Here’s all the new stuff you’ll need to save up for. 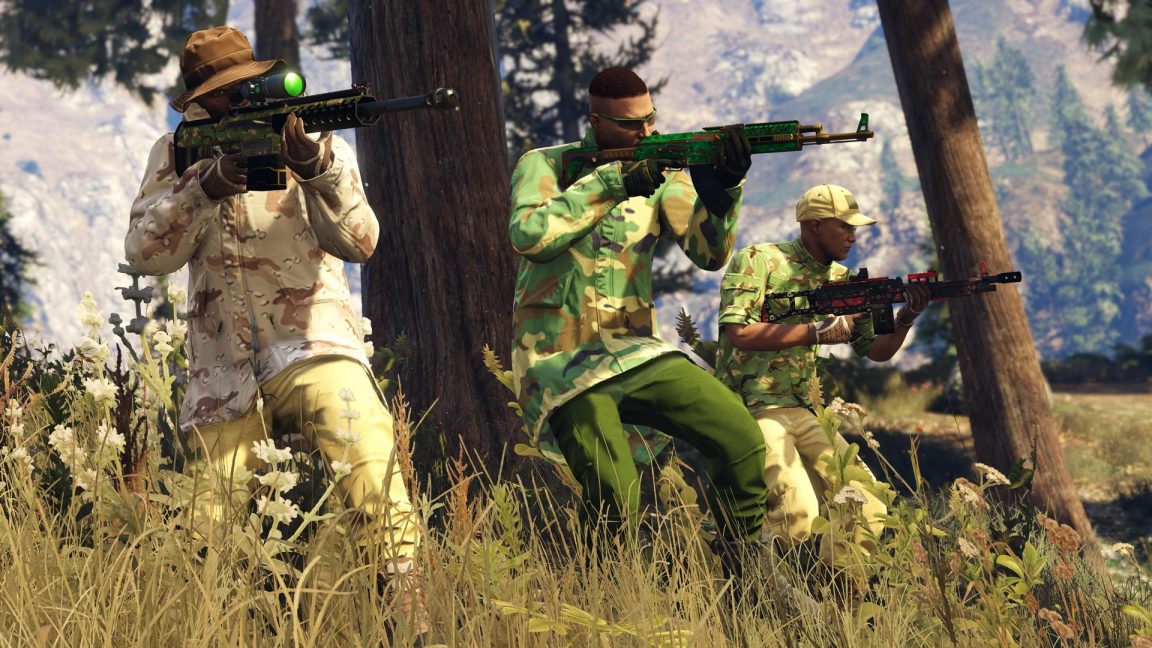 While GTA Online’s Gunrunning update went live last week, it seems there’s still a few new vehicles that are yet to be released as part of the latest DLC.

Rockstar often holds back some new vehicles and upgrades, slowly releasing new content in the months following a big release.

Last week saw new vehicles such as the Opressor bike, APC and half-tack hit the market. But dedicated fans have already dug out the hidden in-game Gunrunning files and leaked the next bunch of vehicles and upgrades you can expect to see in June and July. Here they are, complete with prices: 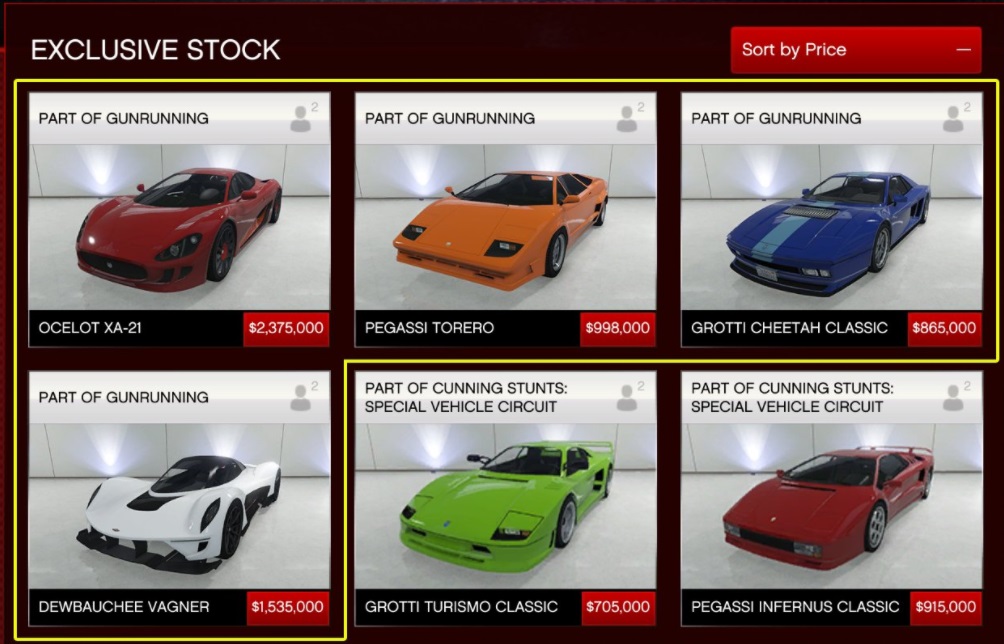 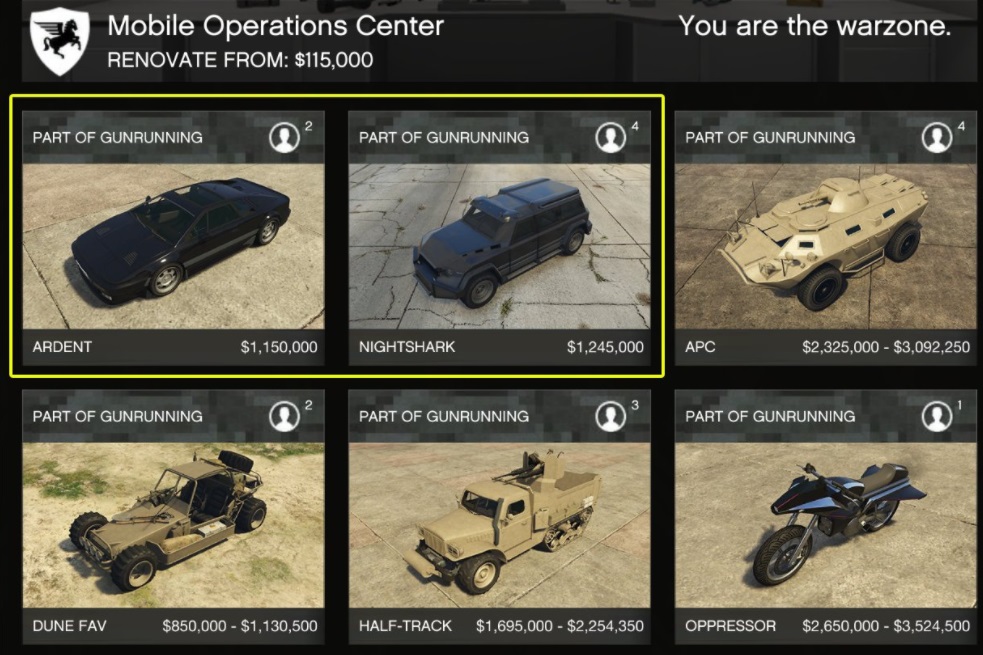 Here’s the XA-21 in action with that sweet spoiler movement and a closer look at the Cheetah.

It also seems that GTA Online players will soon be able to upgrade their Insurgent and Technical vehicles, which also means you’ll be able to store them in your personal garage.

Shout out to FoxySnaps for the stream of images and info.