Hideaki Itsuno’s next project is going well, but it didn’t warrant an E3 showing. 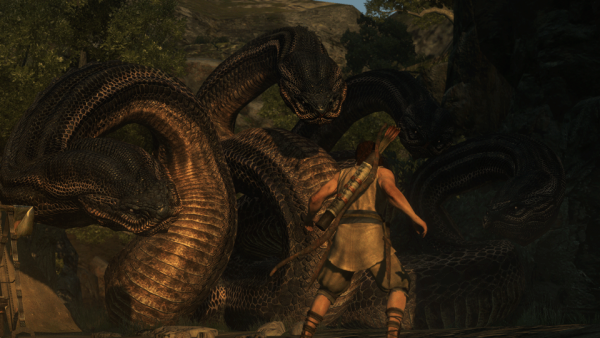 Hideaki Itsuno, director of the original Devil May Cry, as well as cult favourite Dragon’s Dogma, recently revealed that he’s working on a new project.

Many expected whatever that game is to at least have a teaser at E3 2017. Well, E3 came and went, and although there’s been plenty of announcements, Itsuno’s next game wasn’t one of them. Whatever it is, though, the game is not dead.

Itsuno took to Twitter to assuage fans’ concerns, apologising for not attending the show, and confirming that development is indeed going smoothly.

Sorry to not announce anything at E3.
Please wait as my project is progressing smoothly.

At this point, it’s not clear what Itsuno’s next game is. We don’t know the genre or really anything about it. The designer did say there’ll be an announcement this year, though.