Beyond Good and Evil 2 may be coming to Switch alongside the obvious target platforms if this tweet is to believed. 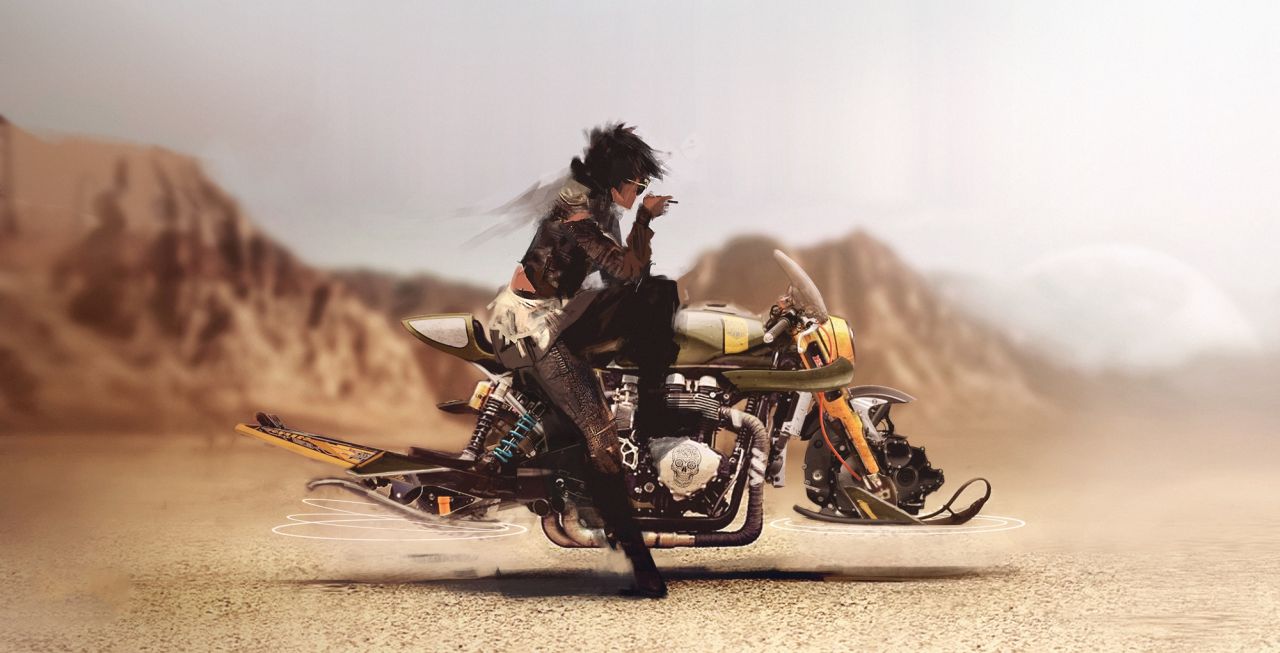 This could be a mistake, but as of right now this tweet has been up for a full three and a half hours. Of course, these things happen – covfefe was up for about six hours before anyone woke up to delete it, and when this tweet was sent it was around 11pm in Spain.

Beyond Good and Evil 2 was revealed on Monday, but no consoles have officially been listed for the game’s release, although there have been some suggestions that it’s not coming to Switch.

Of course, there’s also the possibility that it will just keep being delayed forever and ever until the end of eternity, or perhaps we’ll eventually be able to plug the game directly into the PlayStation Brain units we’ve had installed and experience it in its entirety within the space of a few seconds, ala Rick and Morty’s ‘Roy’.

Beyond Good and Evil 2 has not been officially confirmed for any consoles, so take this news with a grain of salt. Maybe we’ll learn something more concrete about the game-in-progress next year.