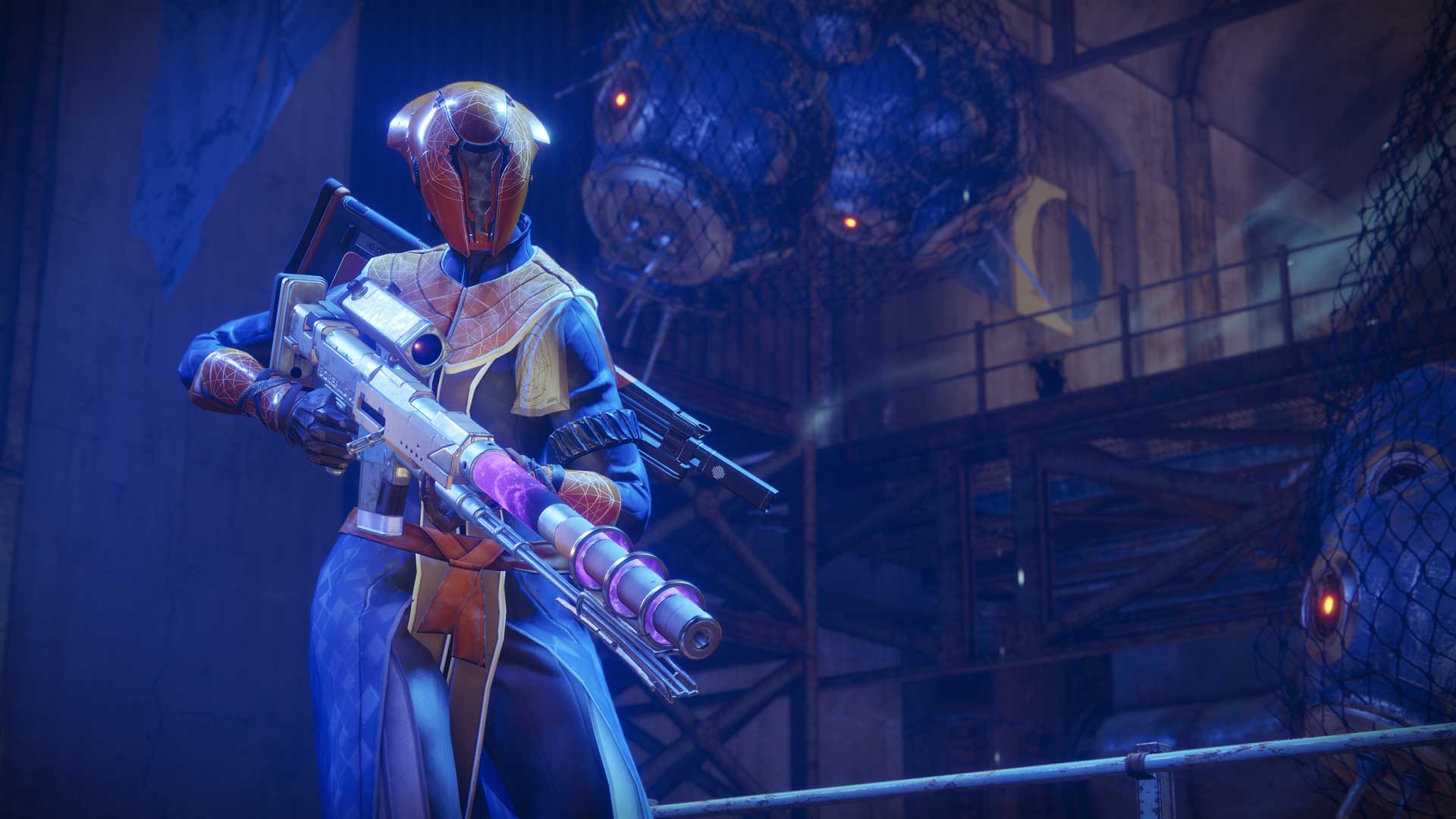 Destiny 2 is getting quite a bit of PS4 exclusive content. There’s the beautiful Borealis rifle, the Retribution Crucible map, and the Lake of Shadows strike, which PlayStation gamers will have immediate access to.

It would be a shame if Xbox and PC players never got to experience any of this, but thankfully they’ll be able to get their hands on it…eventually.

Luke Smith, Destiny 2’s director, sent out a brief tweet promising the DLC will be available next year.

Destiny 2's PlayStation exclusive content will arrive on Xbox One and PC in 2018.

And Gamespot has pointed out, PlayStation exclusive content was initially promised until “at least fall 2018” – which, of course, meant that it might have taken even longer, not arriving until 2019.

This does not seem to be the case, though. About a year of exclusivity in line with how the PlayStation exclusive material from the original Destiny was handled, so that makes sense.

Destiny 2 releases on September 6 for PS4 and Xbox One, and on October 24 for PC. The closed and open betas kick off next month on consoles, and in August on PC. Check out our Destiny tagged posts for more information – there has been a lot of it, thanks to E3.