We’ll see a new marketing push thanks to increased production. 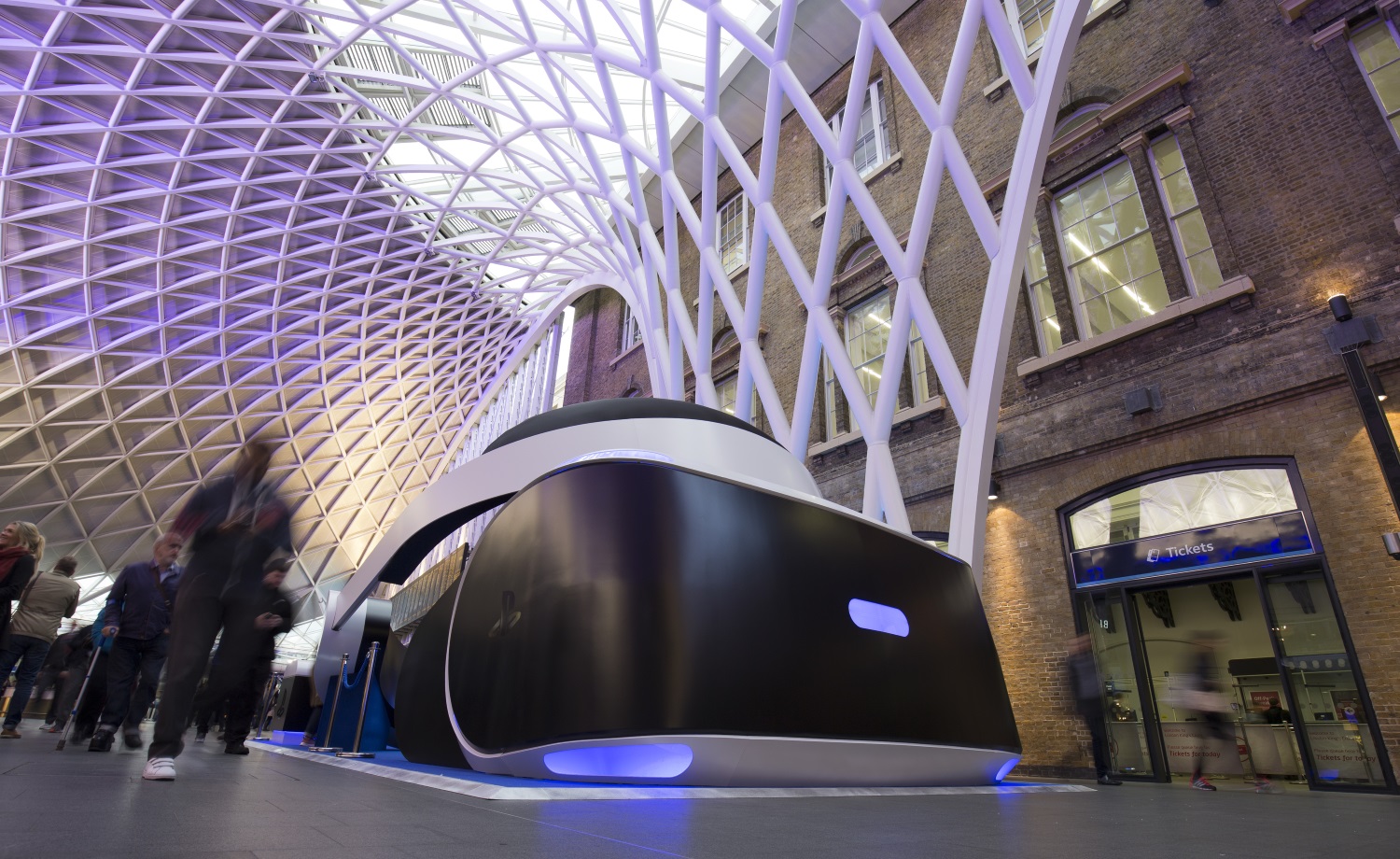 In an interview with Kinda Funny Games hosted by GameSpot, Sony Worldwide Studios president, Shuhei Yoshida, stated the company’s intentions for a big marketing push on PSVR now that they finally have enough units to supply retailers with.

“But going forward, because we have enough units moving into the retailers, we will restart promoting the system and games coming up.”

When PSVR launched at the end of last year, Sony’s Jim Ryan said he expected sales of the device to be “many hundreds of thousands,” going by the pre-order data.

He also said “the replenishment cycle is a good one,” and that they “would see” if they had enough units “to satisfy the demands of the market.”

Shortly after the PSVR went on sale, research firm SuperData said that the platform had been “the biggest loser” in sales at the time due to “relatively fragmented title line-up and modest marketing effort.”

As well as lack of marketing, “supply inconsistencies” were cited as a contributing factor, although perhaps Sony were indeed “being cautious before fully investing in the tech.”

Stephanie Llamas, director of research and insight at SuperData, added that Sony “can afford to take it slow since they have no competition for now, so their supply and sales will rise steadily into 2017 as opposed to riding the seasonal wave.”

Have you picked up a PSVR already? Do you think there are enough titles on the platform to sustain interest? Chime in below.