The Pokemon Company has provided more details on the game’s first Fighting/Ghost-type Pokemon, Marshadow, but still hasn’t revealed when or how the code will be distributed. 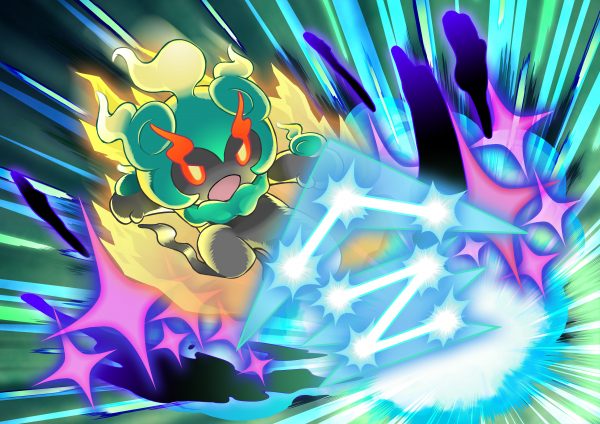 As previously reported, information on Marshadow was revealed when the Alolan adventure was datamined in Pokemon Sun and Moon.

Today’s description of the Mythical Pokemon confirms what dataminers uncovered: it has its own exclusive Z-Move, Soul-Stealing 7-Star Strike.

The Pokemon can “sink into the shadows” of other Pokemon and copy their moves and power. Since normal Fighting-types tend to be weaker in battle against Psychic-types, Marshadow will be able to take advantage of its Ghost-type abilities to battle more effectively. 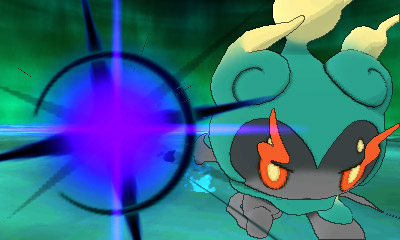 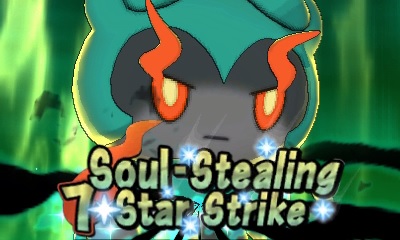 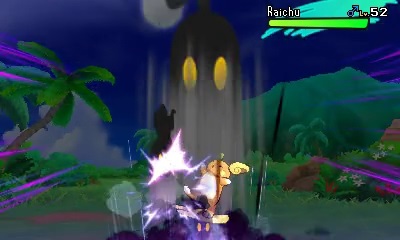 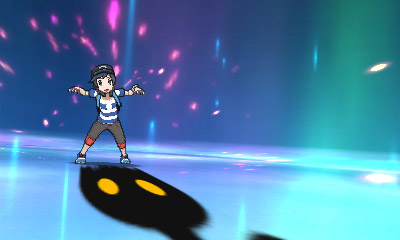 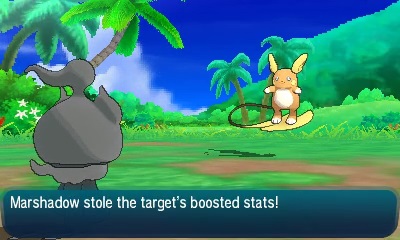 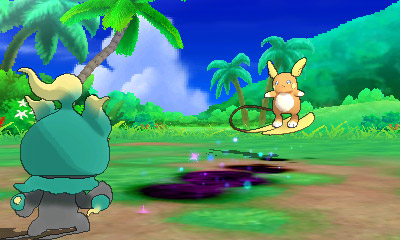 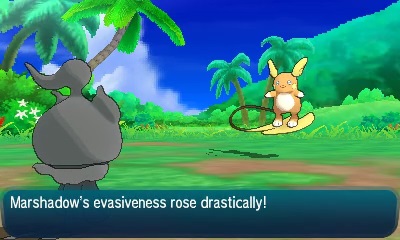 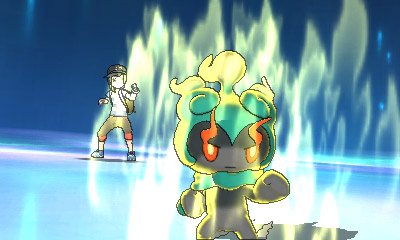 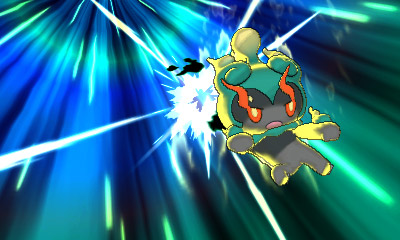 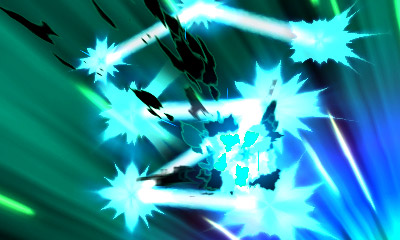 When standing up to enemies with its full power, parts of Marshadow’s body turn green, thanks to its burning fighting spirit.

You can find out more information on Marshadow through the Pokemon website.

As with its initial announcement, news on how and when Trainers can grab Marshadow will be “announced at a future time.”