Nintendo is unfazed by the idea that you’ll have to use an app on your phone if you want to voice chat on the Switch. 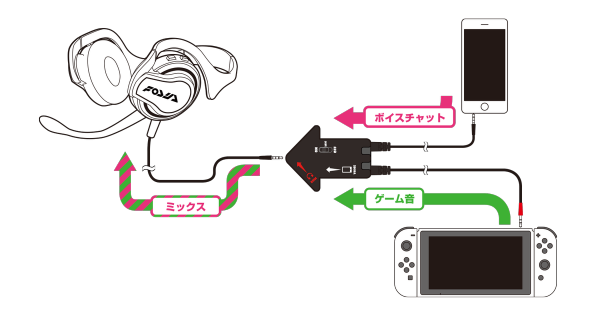 Nintendo has previously confirmed that voice chat on the Switch will rely on the use of an app on your phone.

The company never actually explained how this is going to work, but thanks to peripheral manufacturer Hori showing off one of its upcoming headsets, we got to see how clunky and messy this process is going to be.

Nintendo of America president Reggie Fils-Aime told Kotaku that this is just how Hori is doing it, but it won’t be the only solution. Unfortunately, Fils-Aime neglected to mention what is the ideal way to do this, or even give a different example than Hori’s.

Despite this, the company president stressed that a phone and a special app are integral to the process, he even genuinely thinks this is actually a better solution for consumers.

“We actually think that the phone is going to deliver a better, more robust execution,” he said.

“In terms of the APIs that we can build into an app, the fact that phones are ubiquitous, the fact that it allows us to do much more rapid improvements and updates to the service, that’s why we think a phone execution—and specifically a mobile app execution—is going to be better for the consumer.”