Destiny 2 on Xbox One X has been optimized for the best experience possible. 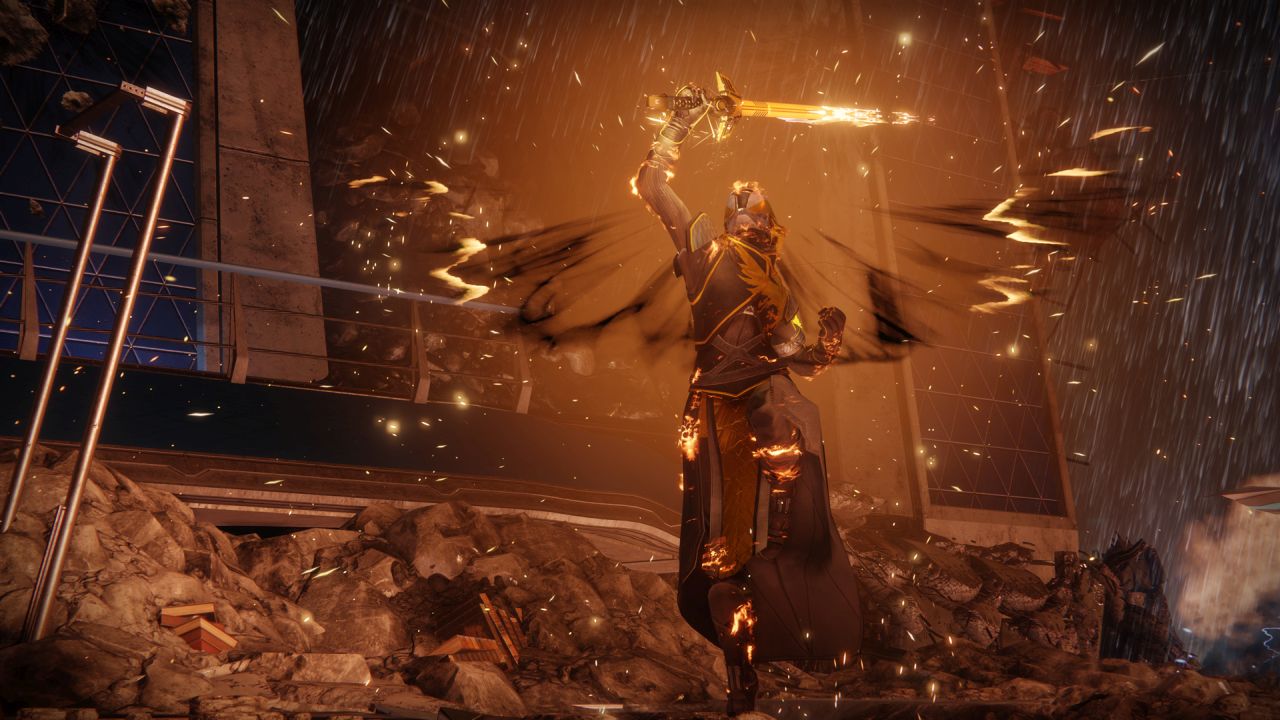 Destiny 2 project lead Mark Noseworthy has sent out a string of tweets explaining why the game only runs at 30FPS on Xbox One X, despite the machine being the most powerful console ever released.

Noseworthy explained, across four tweets, that 30FPS has been set to maintain Destiny 2’s “AI counts, environment sizes, and (number) of players”.

2/4: We optimize for each platform's tech to deliver the best social action game experience we can. Period.

4/4: We are currently evaluating 4K for Xbox One X. It launches after D2 and so we are focused on the launch consoles right now.

The last tweet notes that 4K resolution is currently being ‘evaluated’ for Xbox One X – although that’s understandable, since the game comes out well before the console, and Bungie is focused on launching the game itself for now. It’s also not clear yet what resolution the PS4 Pro will display Destiny 2 at, although we knew well before E3 that it couldn’t handle 60FPS either.

Destiny 2 releases on September 6 for PS4 and Xbox One, and on October 24 for PC. The closed and open betas kick off next month on consoles, and in August on PC.