Wolfenstein 2: The New Colossus’s cast is made up of around 100 actors. 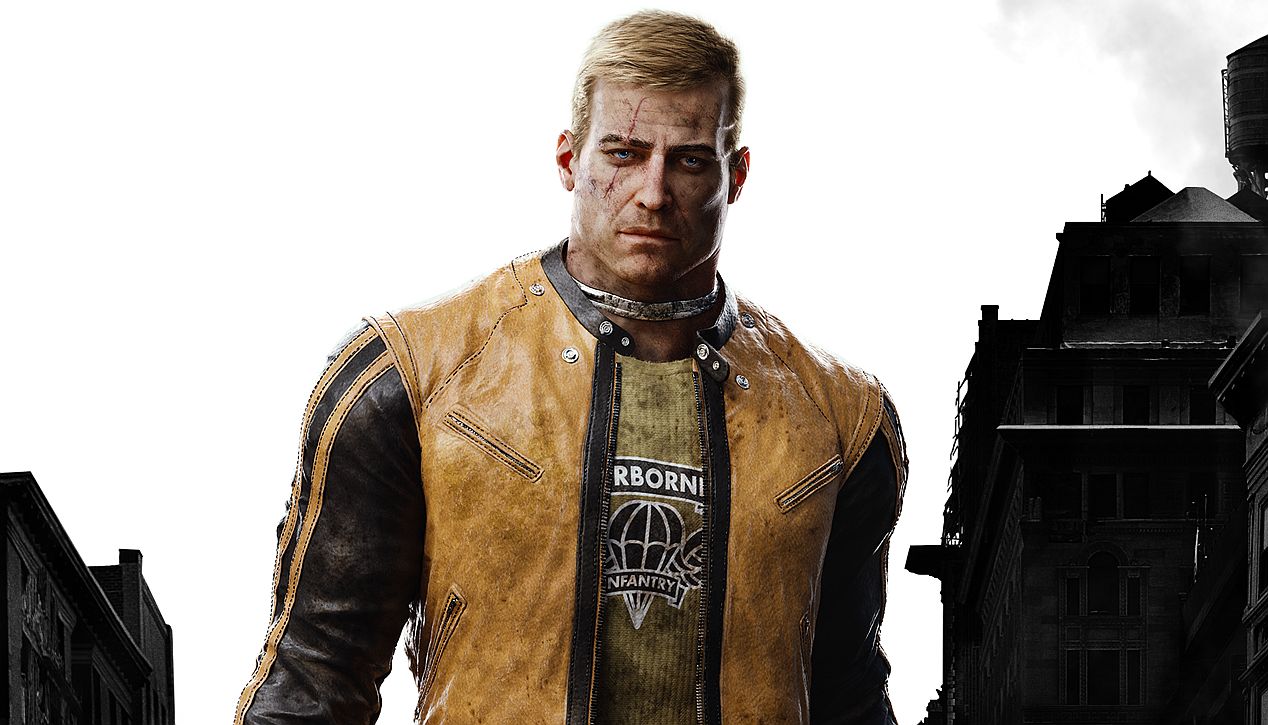 Wolfenstein 2: The New Colossus was revealed at Bethesda’s E3 2017 show and the full reveal trailer showed us snippets of a number of cutscenes.

But there’s still plenty of surprises in store, as the game contains around three hours of cinematics.

Talking to PCGamesN, creative director Jens Matthies said that the “story is super, super ambitious, and we’re so proud of how everything’s coming together.”

There are around 100 cast members total, which was a new experience for the studio.

“We have such a huge cast [and so many] cinematics – so in terms of the storytelling it’s a very, very big undertaking. It’s something we couldn’t even attempt last time around because we didn’t have the experience.”

Wolfenstein 2: The New Colossus releases October 27 for PC, PS4 and Xbox One.