So much for raid matchmaking in Destiny 2. 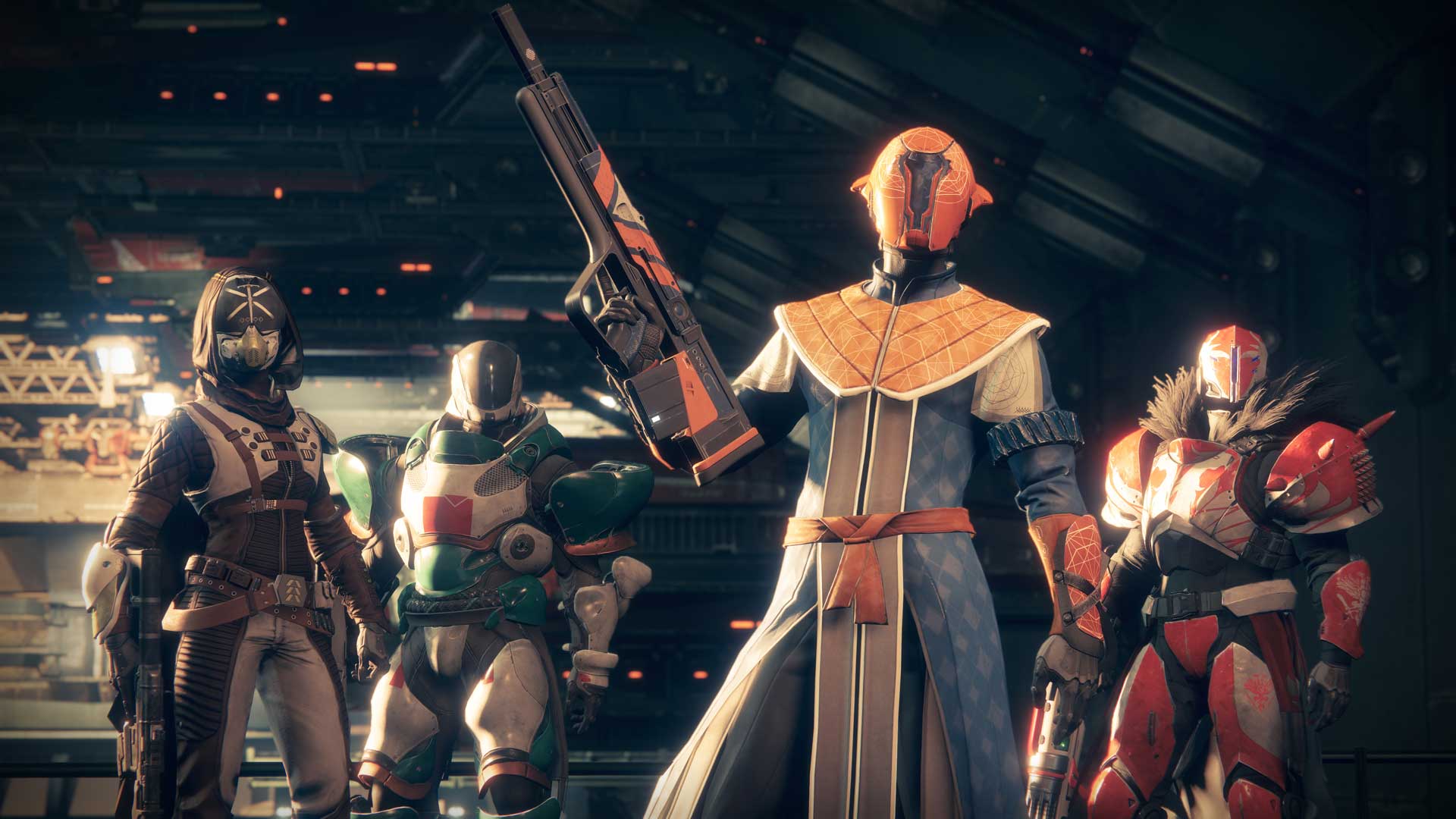 Destiny 2 got a new trailer during Sony’s E3 press conference, and we’ve gathered up everything we know about the game so far and dumped it right here for you to catch up on.

Earlier today we found out that there won’t be any PvP private matches at launch and in the same interview with Kotaku, Destiny 2 director Luke Smith also dropped a bombshell about the Guided Games feature.

Smith confirmed that Guided Games will only be available for activities on normal difficulty.

“The normal tier activities will be Guided Games, and the heroic will be find your own still.”

The news is going to be a letdown for the community, especially after the big deal Bungie made about it at the initial reveal.

What are your thoughts? Is not having this option for heroic difficulty just plain madness? Chime in below.