Destiny 2 invites even solo PvE players to try for something a bit special each week. 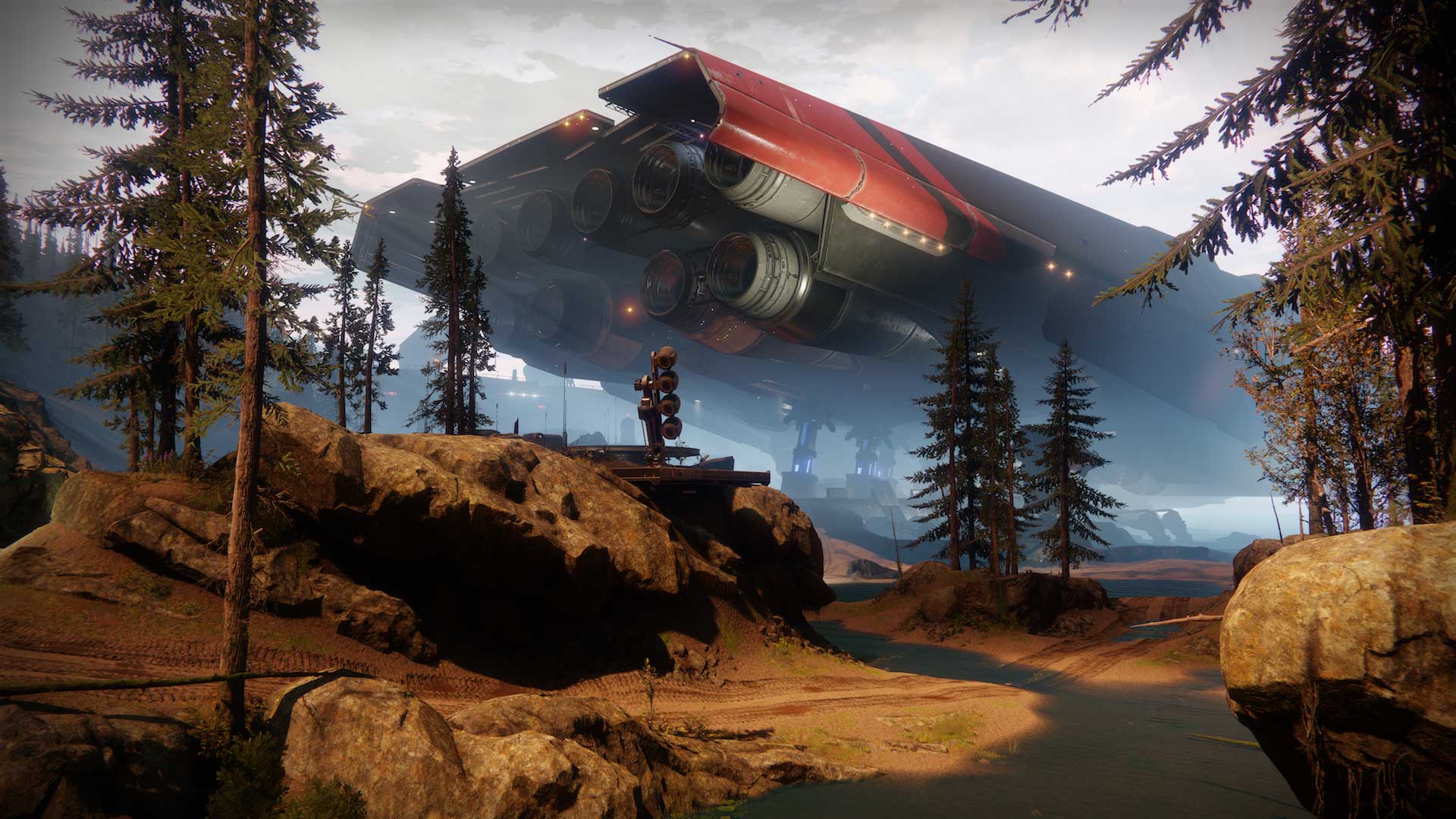 Destiny 2 introduces a couple of new activity types, including one we’re hearing about for the first time this week.

Flashpoints are designed to drive Destiny 2 players to a particular Destination each week – that means either Earth, Io, Nessus or Titan. There, they will discover activities like treasure maps and special enemies. The nature of the event should mean you find plenty of other players having a crack at the baddies.

The rewards players will earn from Flashpoints are high level, equivalent to a Nightfall reward from the original Destiny. Smith said specifically that even solo Destiny 2 players can participate, so you won’t need to matchmake to get your hands on it.

Smith didn’t go into detail on what Destiny 2 players might have to do to earn their Flashpoint loot. Maybe tick off a set checklist of activities, or just rack up a certain number of noble deeds, as with Rise of Iron’s weekly PvE quest…?

Smith also mentioned an activity called “Silent” will be making a return in Destiny 2. It sounds like he means those times when the enemies in an area would “move against” each other, which was good fun.

Elsewhere in the podcast Smith talks a little bit about the challenges Bungie faced developing Destiny, particularly as regards teams and leadership, so it’s well worth a listen if you’ve been following that saga. He also spoke a bit more about why Destiny 2’s story won’t focus on the Darkness.

Destiny 2 releases in September for PS4 and Xbox One, with the PC build to follow in October.