Bill Gates went back to reply to a comment he made in a Reddit AMA last year about Age of Empires. 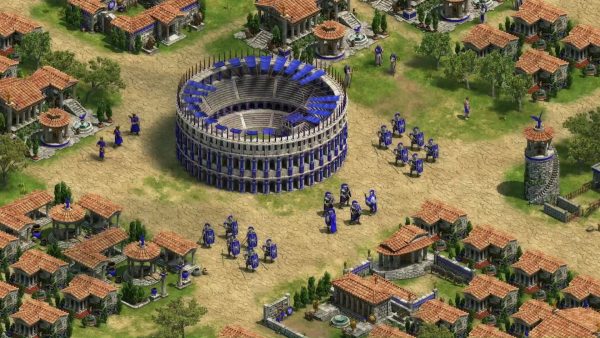 Last year, Microsoft co-founder Bill Gates hosted a Reddit AMA. Of the many video games questions sent his way, he choose to answer one about Age of Empires.

Reddit user le-click asked the retired executive if players could have another Age of Empires game. At the time, Gates said he’d look into it. Fast forward to this E3, and Microsoft has announced a remastered version of the original Age of Empires.

Called Age of Empires: Definitive Edition, this re-release comes with graphical and gameplay enhancements that look to be doing this classic RTS justice.

Earlier this year, Gates hosted another Reddit AMA, and another Reddit user naturally brought the Age of Empires thing again. Gates didn’t reply to them at the time, but went back to reply to the same comment yesterday in a true “called it” internet fashion.

“I know it’s been ages since /u/le-click began this campaign, but I finally have an answer for you. Hopefully it will be worth the wait,” Gates said, before linking to the Definitive’ Edition’s announcement.

Age of Empires is celebrating its 20th anniversary. The Definitive Edition does not yet have a release date.