If you’re still playing Final Fantasy 14 on Sony’s older console, now’s the time to claim your free upgrade to the PS4 version. 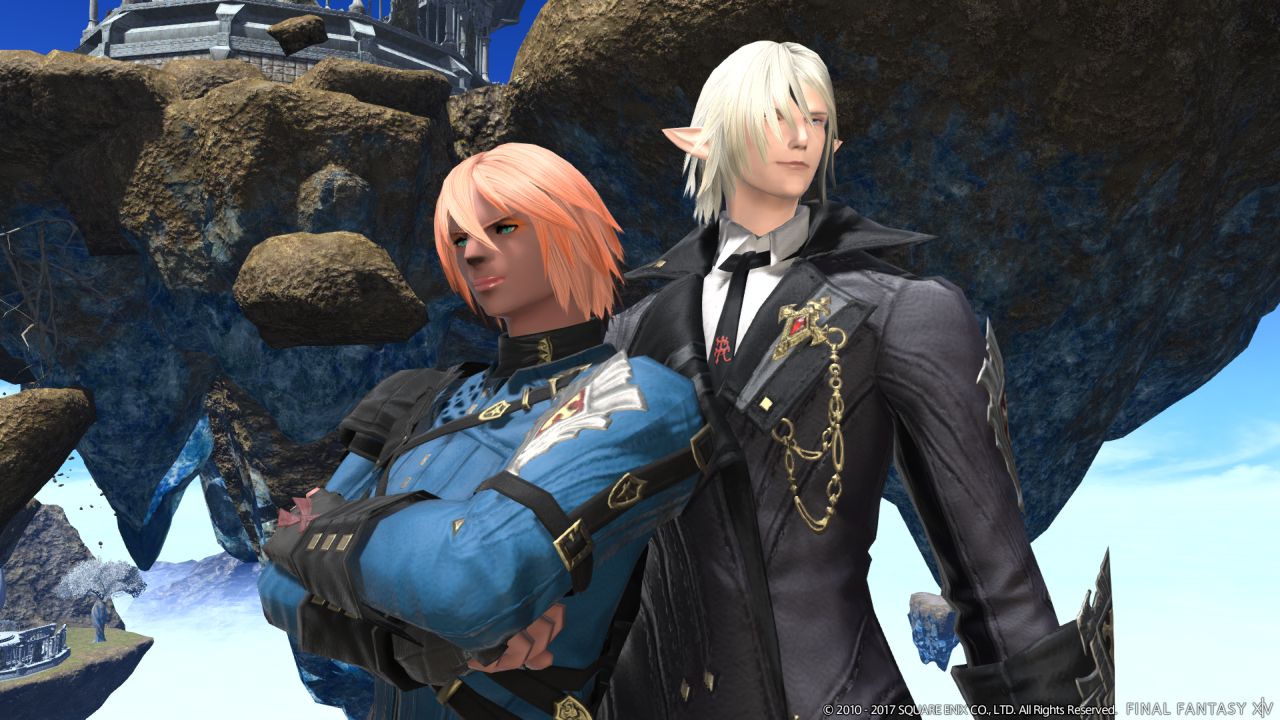 The game’s official page has just thrown up a reminder that the PS3 version of the game, which did not receive the Stormblood expansion, is shutting down. Upgrading to the PS4 version has been free since that version launched, but now it’s a requirement if you want to keep playing.

On Friday, June 16, when the ‘early access’ period for Stormblood ends, Final Fantasy 14 will no longer work on PS3.

The site lists the instructions for completing the transfer:

Before you do that, though, be sure to raise a glass to Final Fantasy 14 on PS3, a console MMO that more-or-less worked out (eventually).