Planning to grab Fora Motorsport 7 for Windows 10 PC? Then give the minimum and recommend specs the once over to make sure your system is ready to roll. 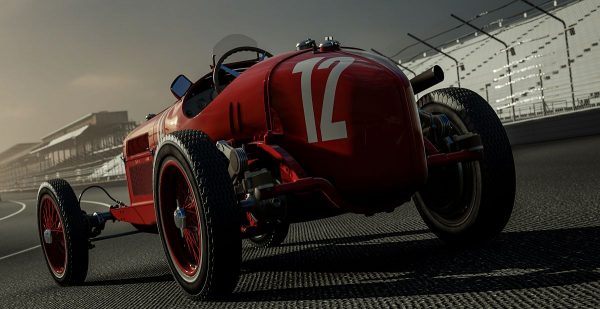 As announced during Microsoft’s Xbox E3 2017 Briefing, the latest racer from Turn 10 is an Xbox Play Anywhere title, which means you’ll be able to pick up where you left off in Forza 7 on PC, Xbox One or Xbox One X.

Miss anything out of E3 2017? Be sure to hit up our E3 2017 feature. It contains all the games, news and trailers from the biggest show of the year.

While it’s been enhanced for Xbox One X allowing the run to in 4K resolution at 60 frames per second with HDR, som folks prefer to play on PC. This is were looking over the specs will come in handy.

And don’t forget: it was confirmed during the Forza 7 reveal the game would support virtually “every racing wheel on the market.”

During E3 this week, a release date for the standard edition of Forza 7 was announced as October 3.