Nintendo provided a release date for Super Mario Odyssey today, along with a look at gameplay.

In the game, Mario will be tasked with collecting Moons which will power his airship, the Odyssey. Of course, he will need to also rescue Princess Peach from Bowser’s wedding plans.

This is the first 3D sandbox-style Mario adventure Nintendo has developed in 15 years, according to the company.

Mario will be able to perform new moves thanks to his new friend Cappy like cap throw, cap jump, and capture. With capture, Mairo can “take control” of both object and enemies.

In the game he will also be exploring “strange and amazing places” located far from the Mushroom Kingdom such as New Donk City.

There will also be various ways in which to interact with said environments. This includes the use of vehicles which make use of the Joy-Con controller’s HD Rumble feature.

Costumes from various environments can also be donned by Mario, and some areas can be explored as Pixel Mario. Some of the new outfits will be accessible using new amiibo figures which are set to be released alongside Super Mario Odyssey. 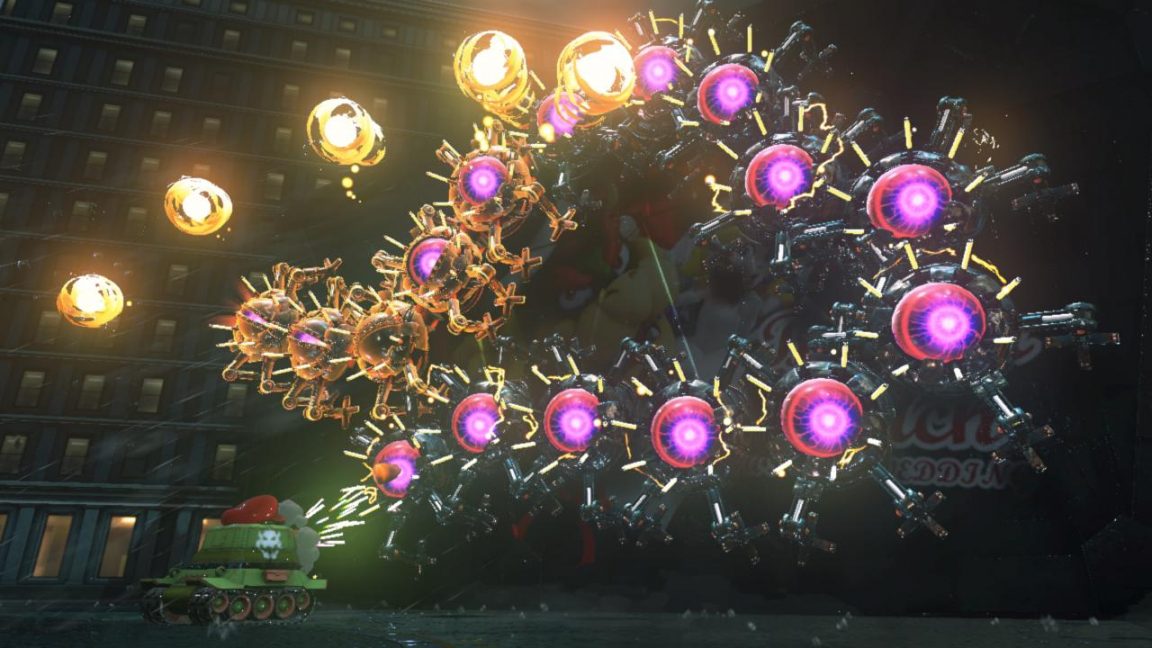 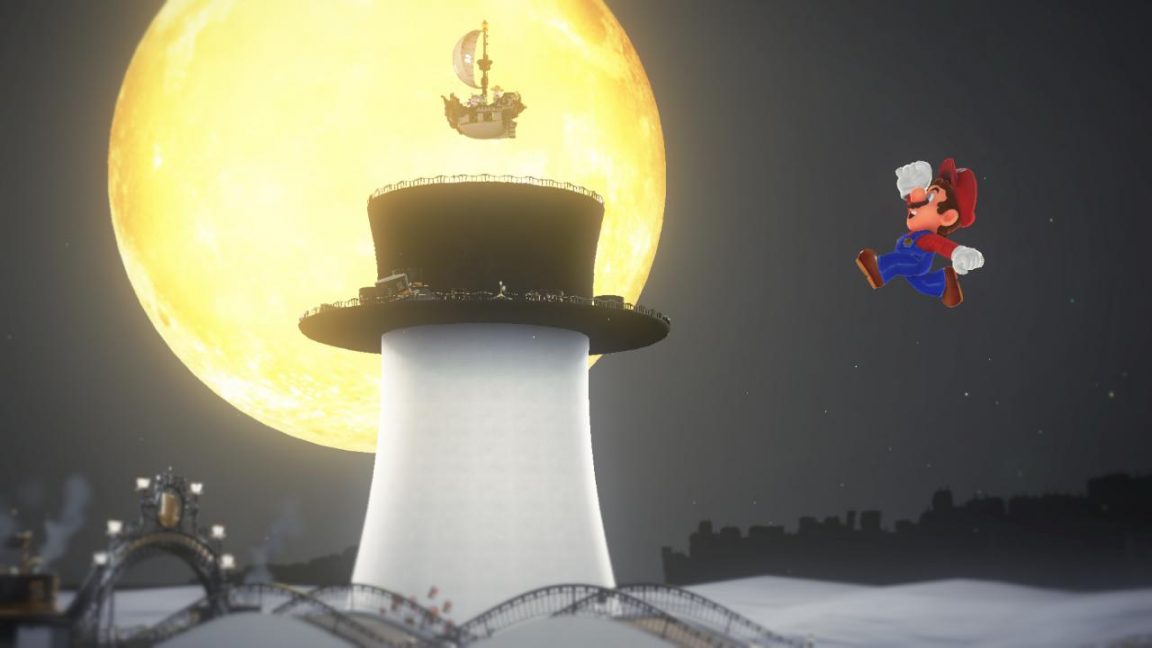 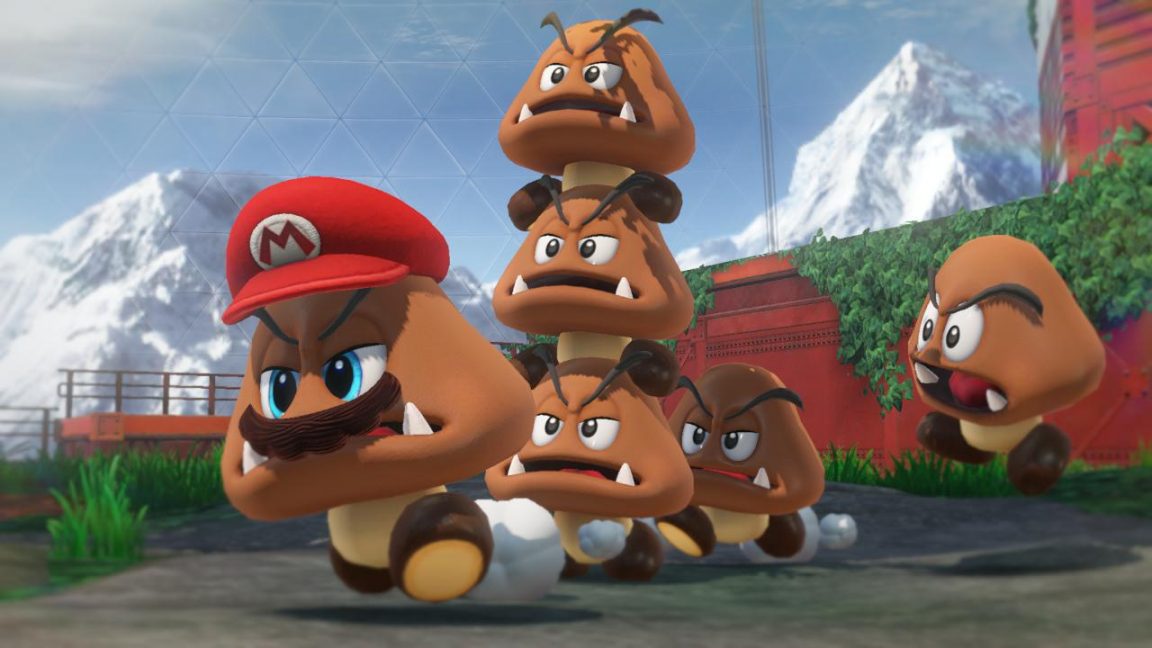 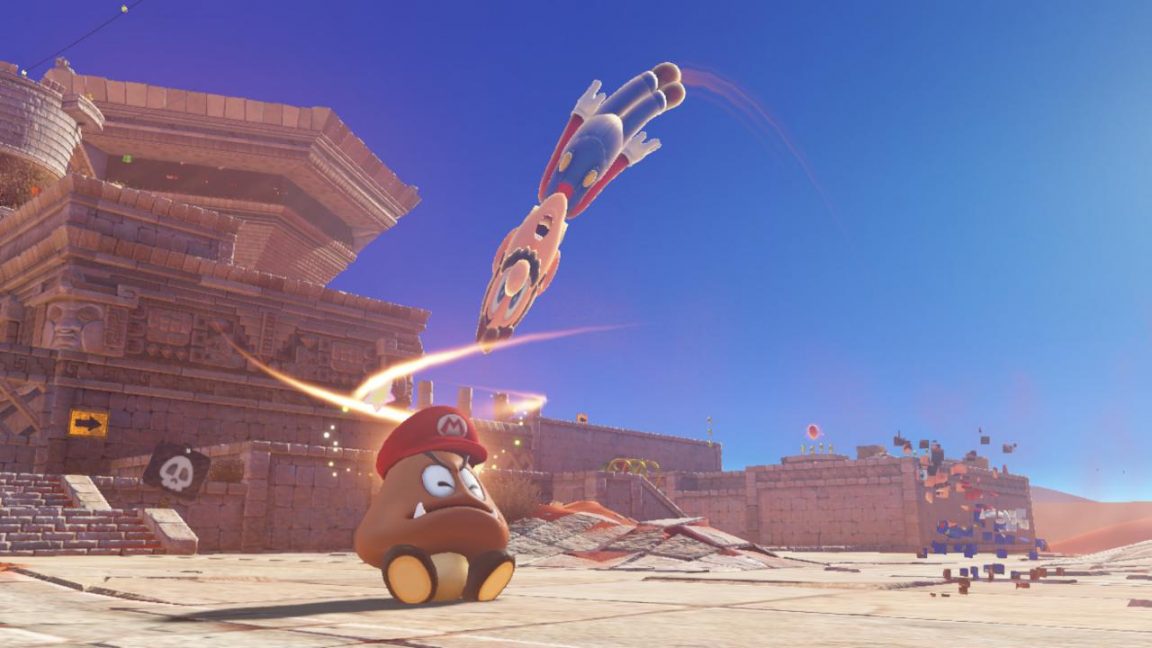 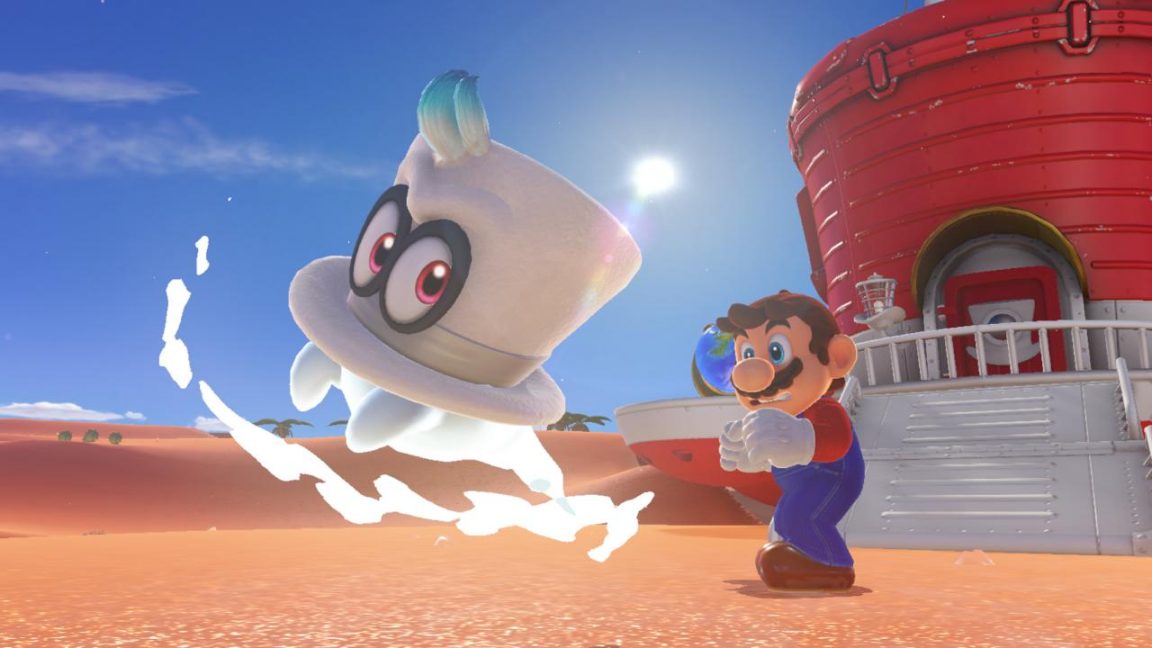 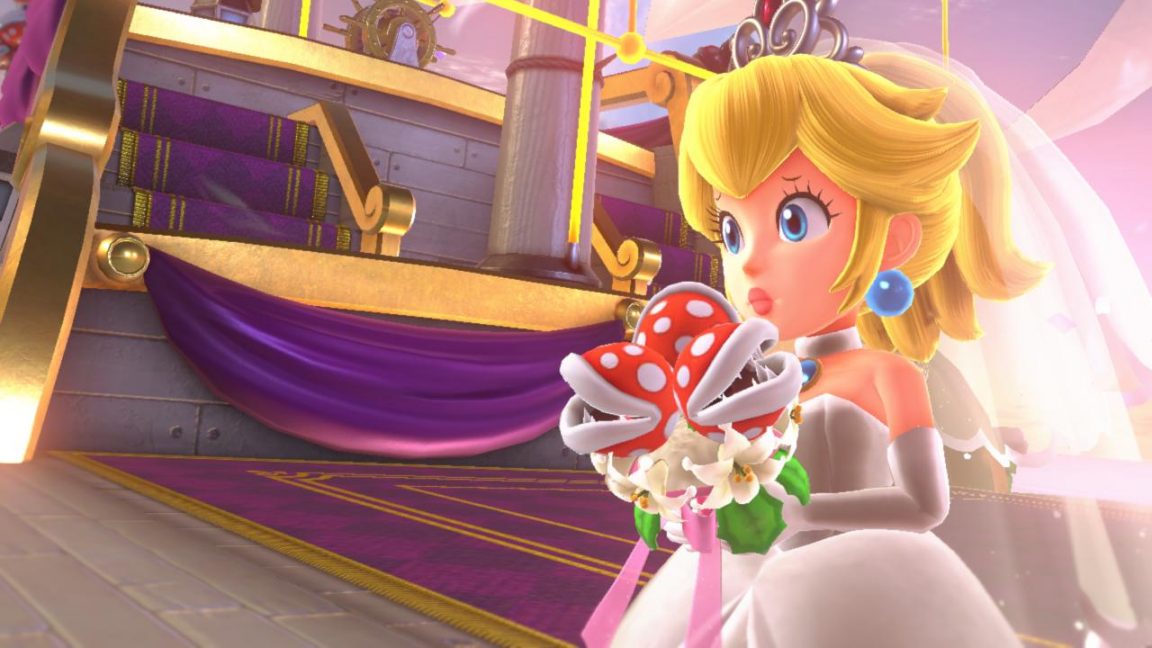 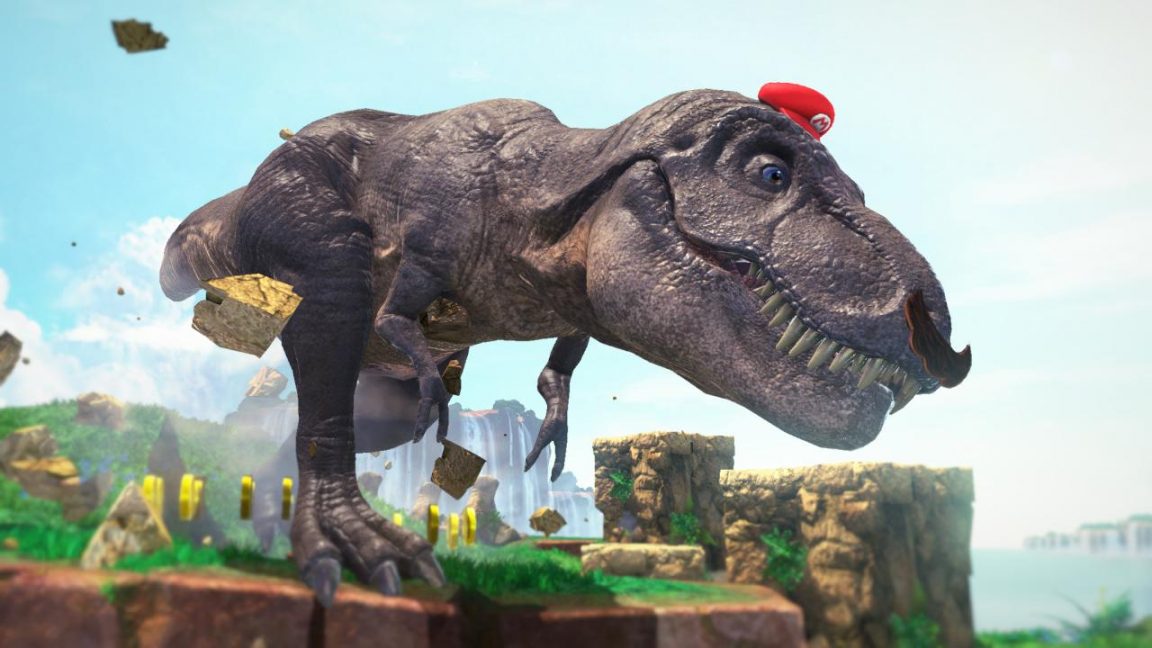 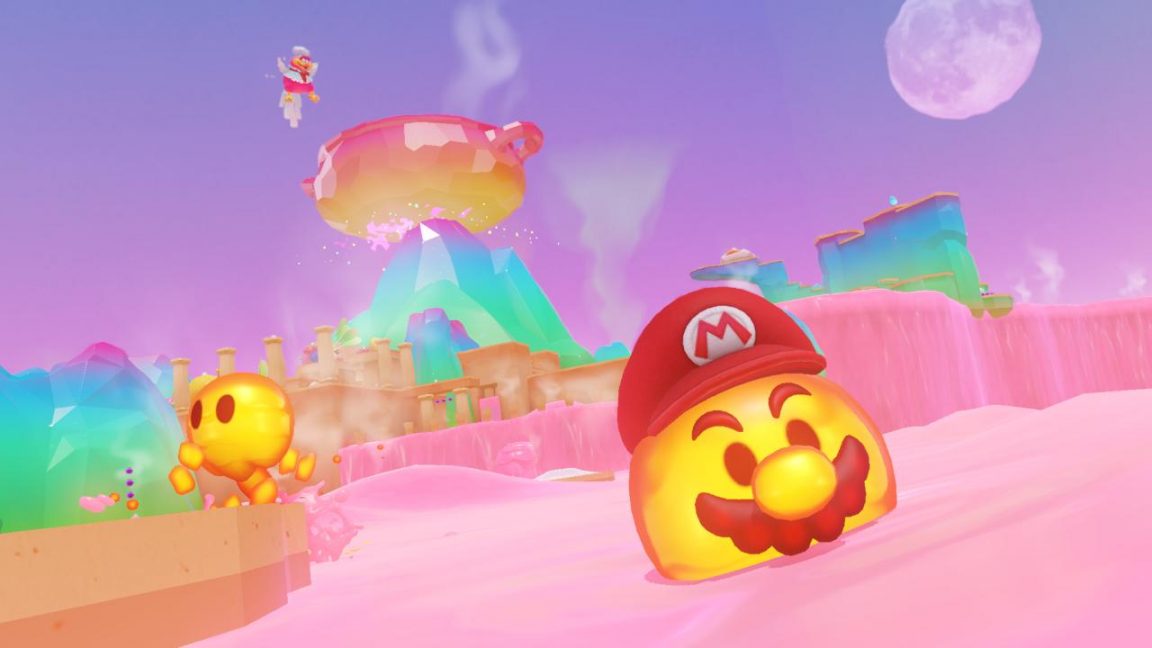 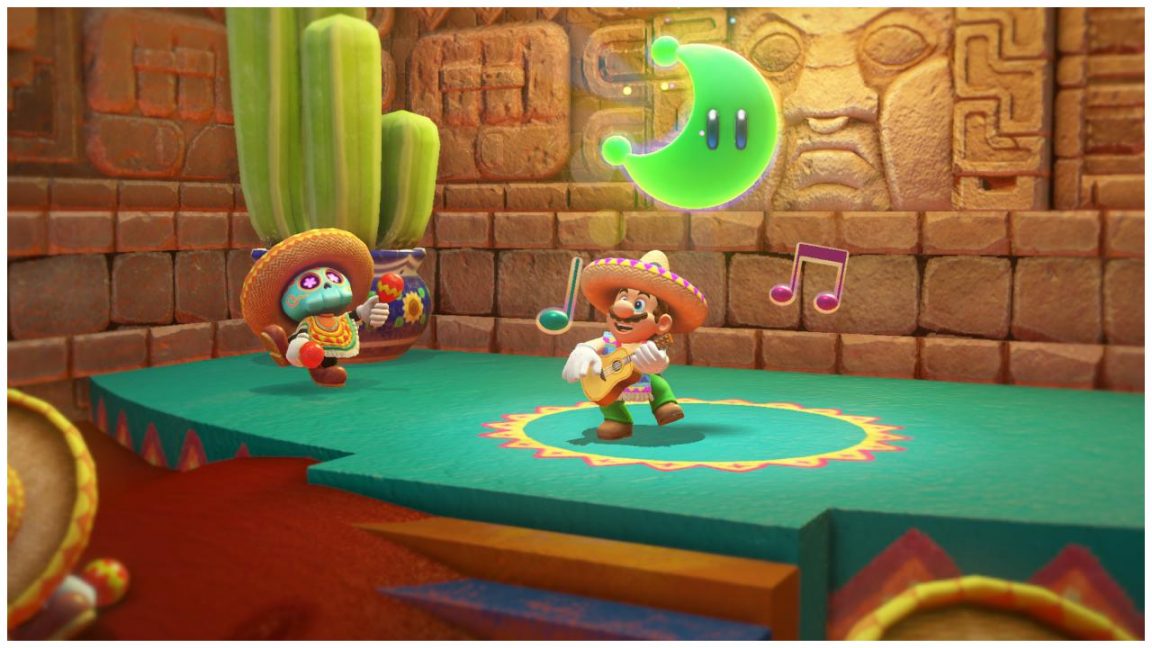 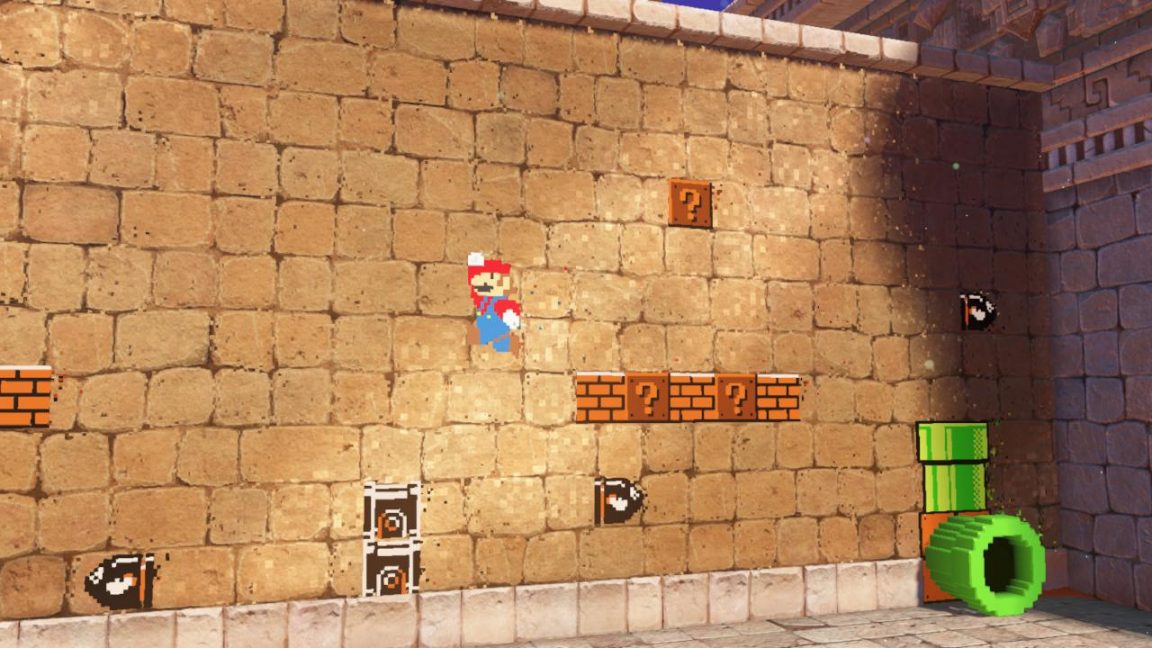 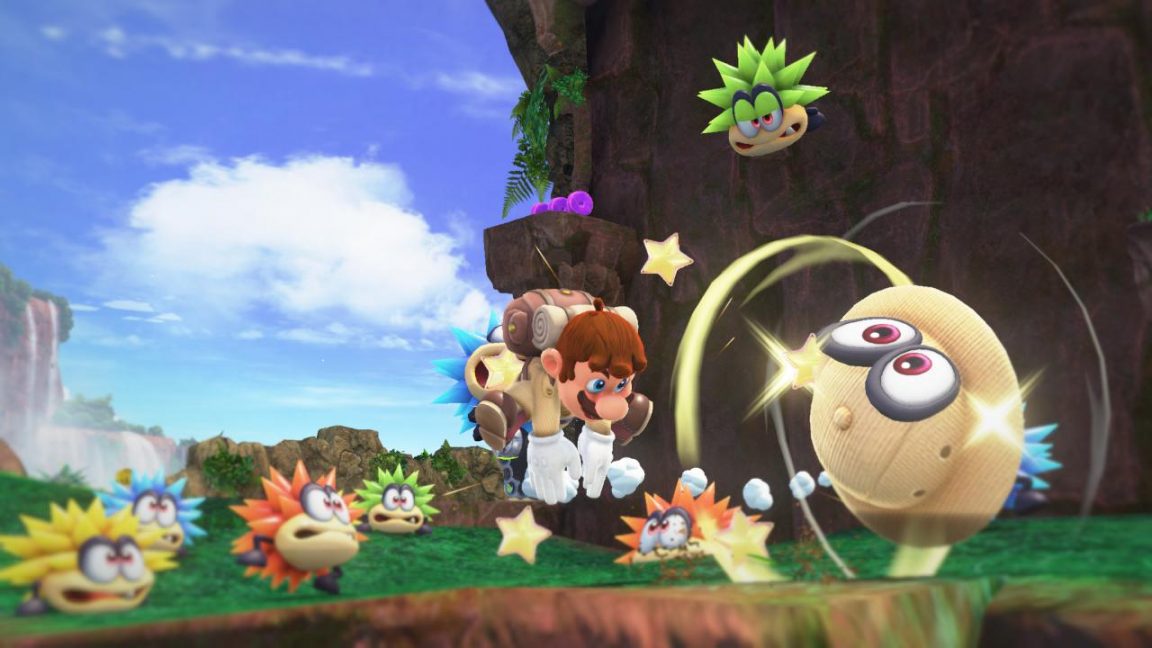 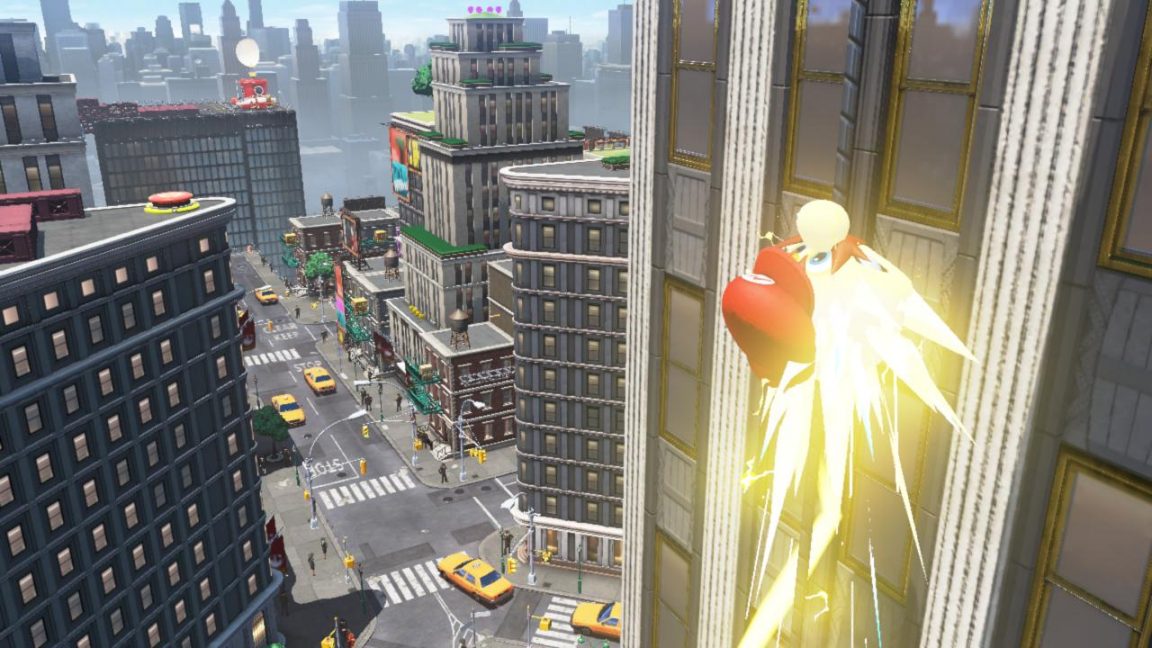 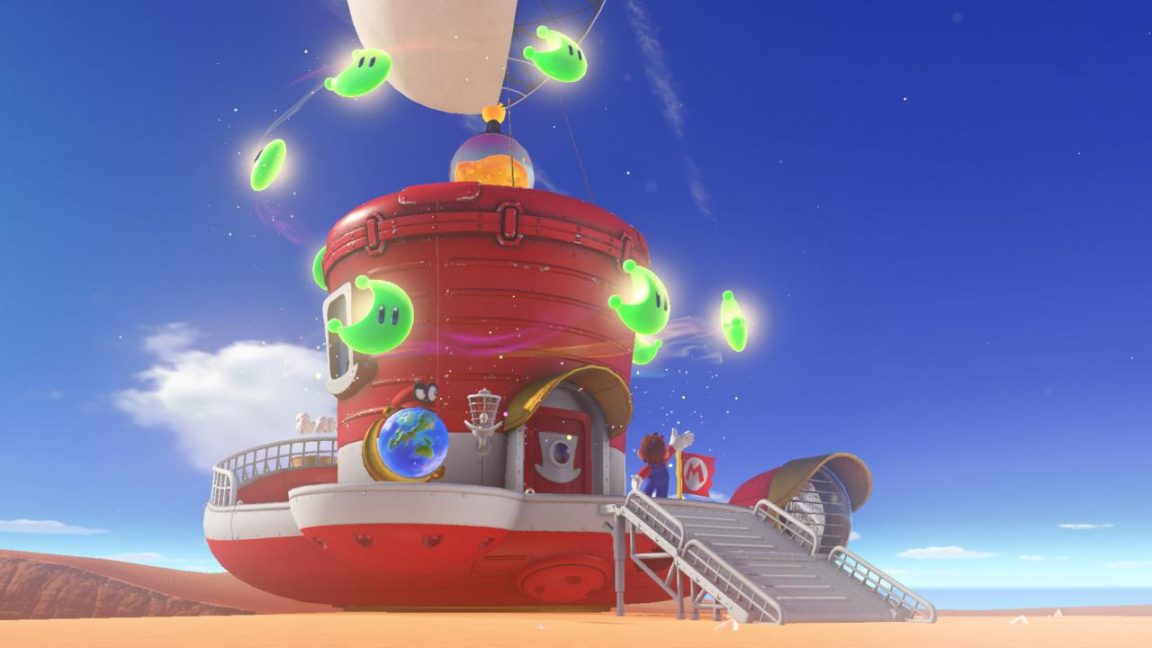 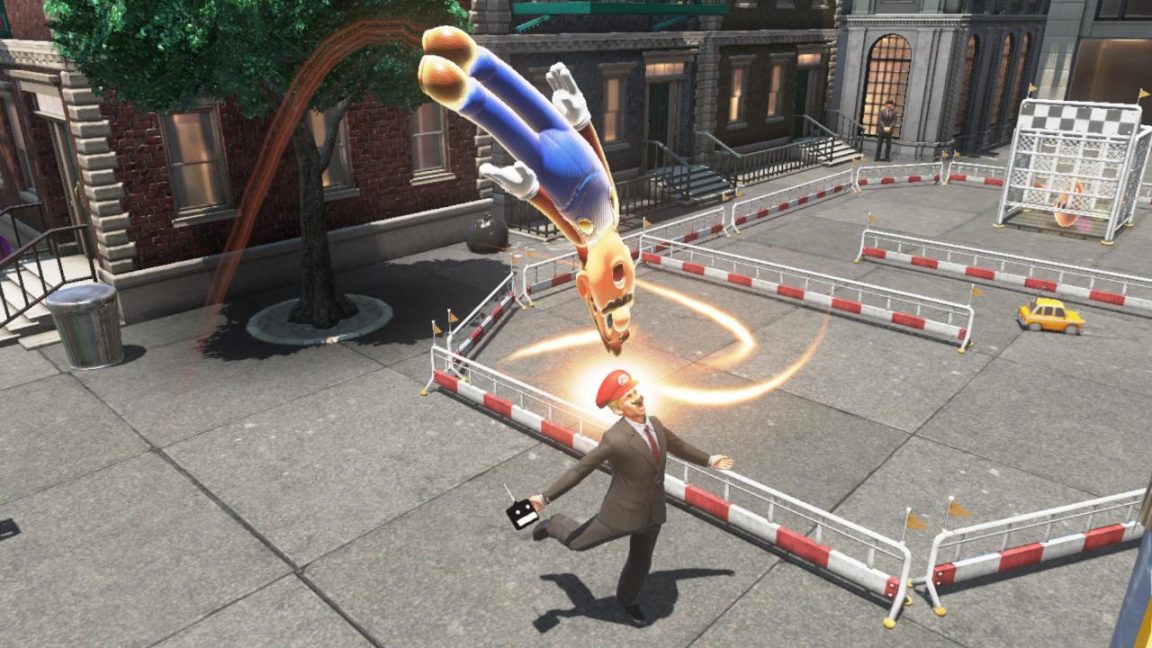 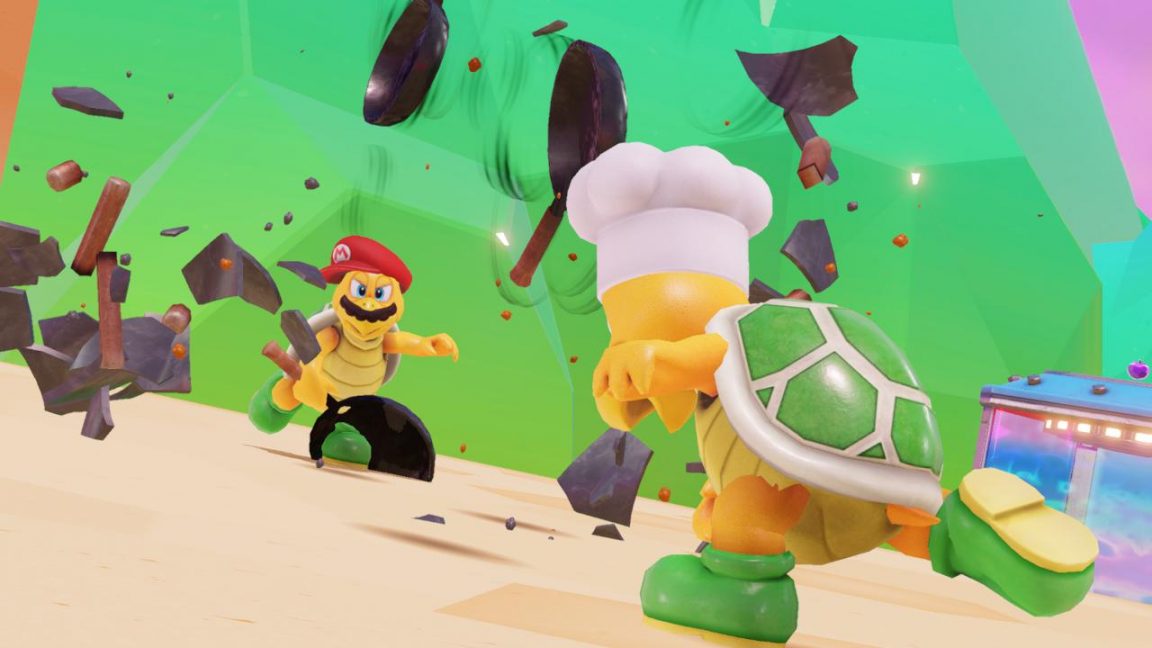 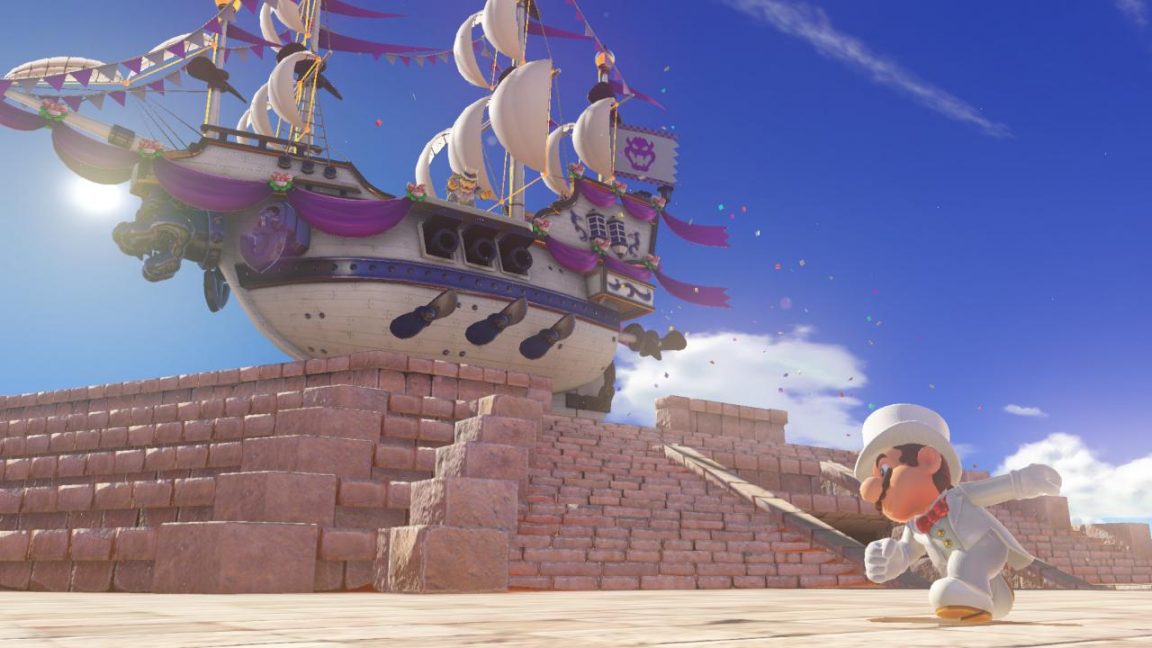 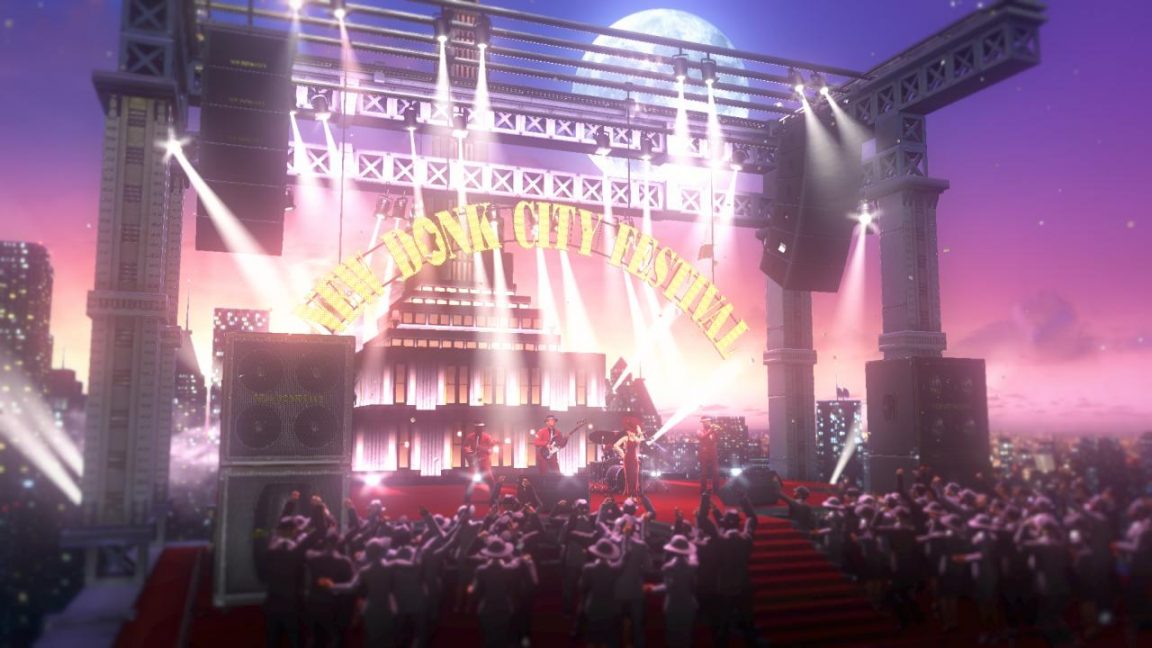 Each amiibo for Mario, Princess Peach and Bowser features the characters in wedding outfits and some previously released amiibo will also be compatible with the title.

Visitors to Nintendo’s booth at E3 this week will be the first members of the public to get their hands on the game. We’ll likely hear all about their times with it as the week progresses.