Kirby is exploring some familiar locations in his
Nintendo Switch trailer – but he’s bringing friends.

Kirby has an immensely varied game history – he’s been transformed into yarn, driven mechsuits, and replicated himself en masse. For his new Switch outing however, Kirby is getting back to basics with a 2D platformer which resembles his classic NES and SNES outings more than anything else. 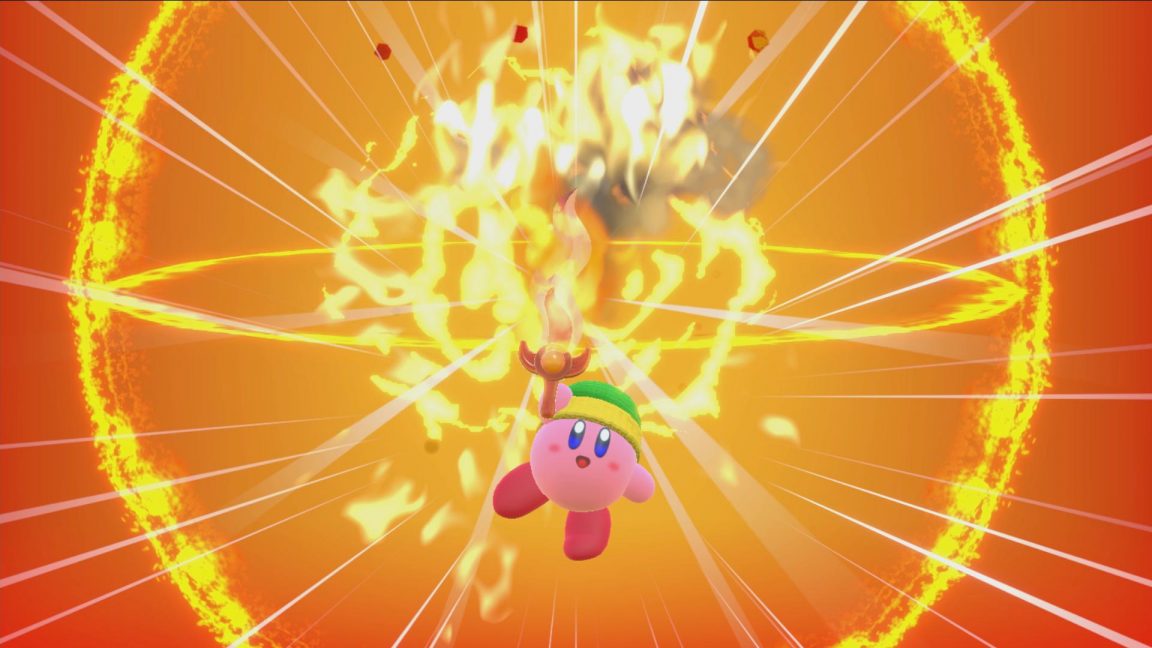 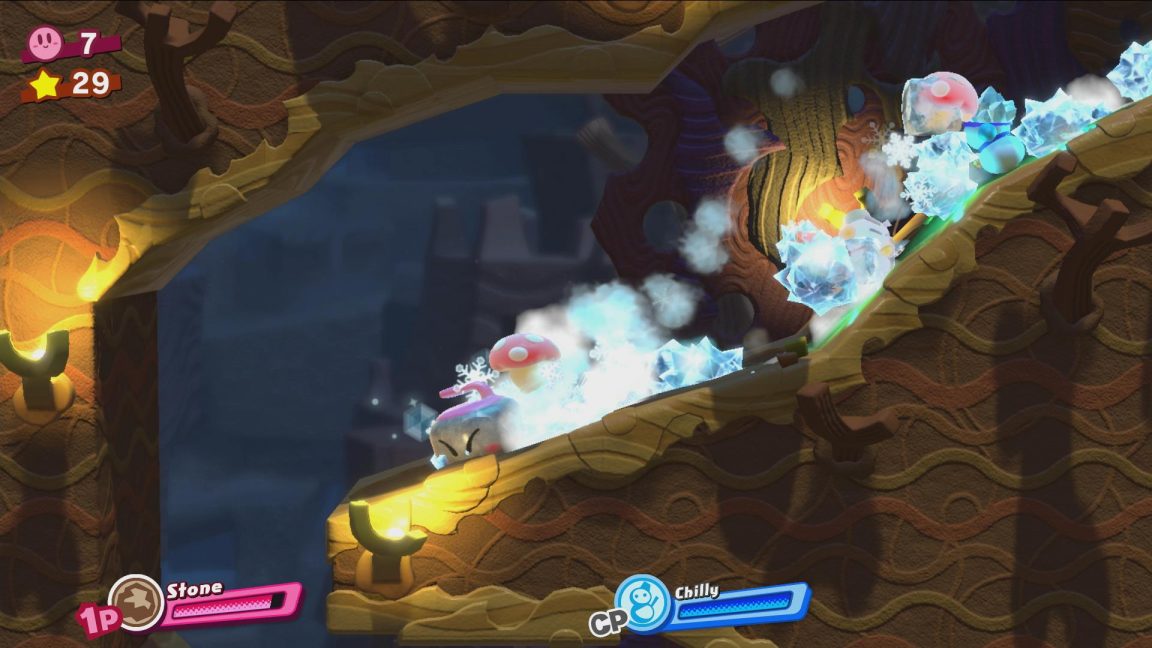 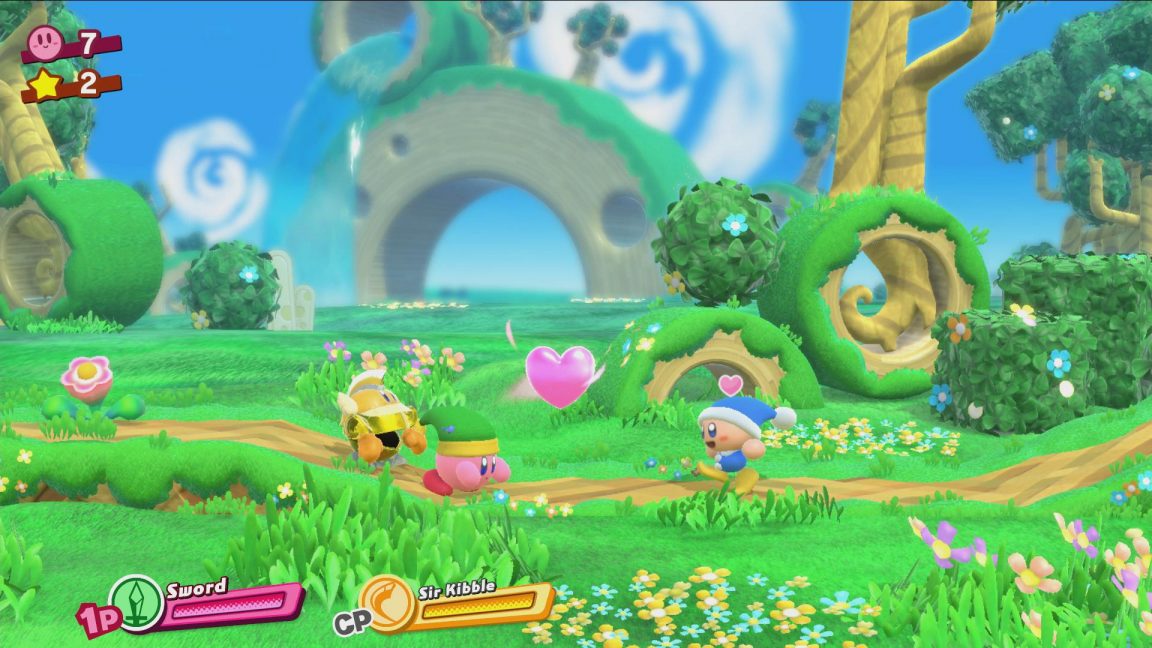 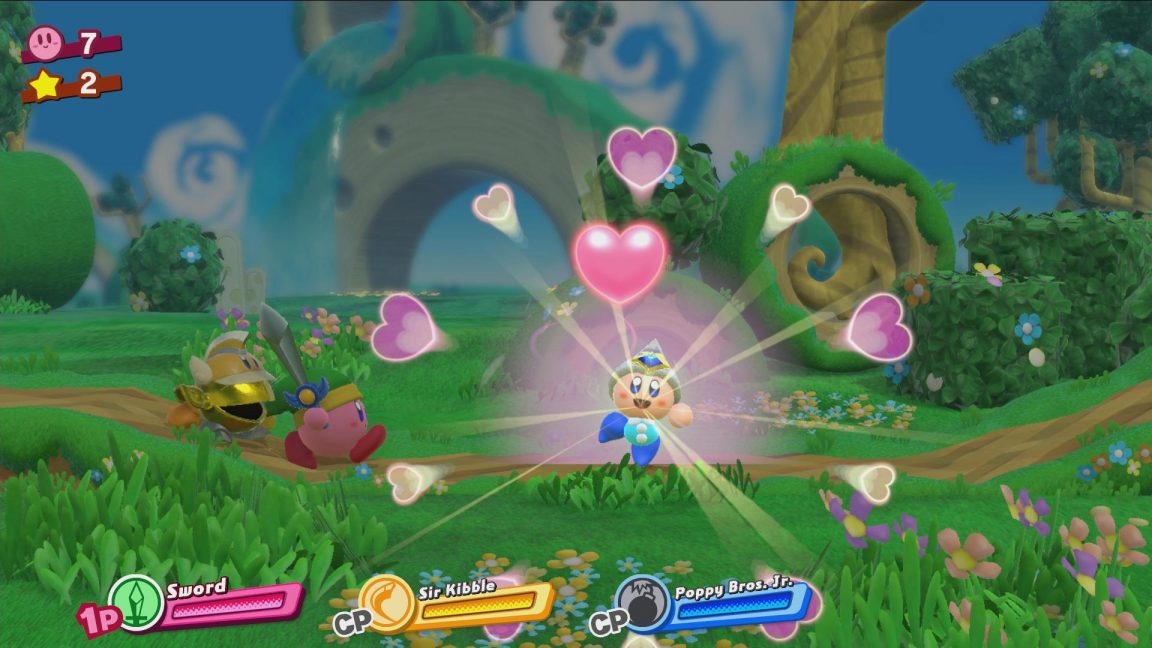 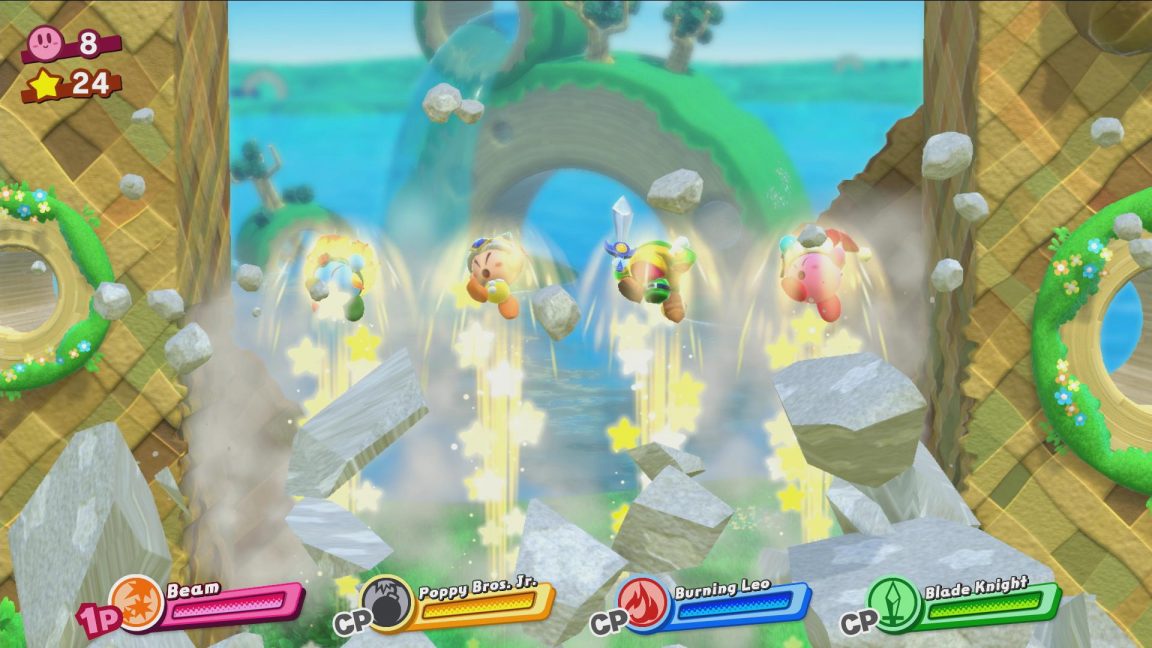 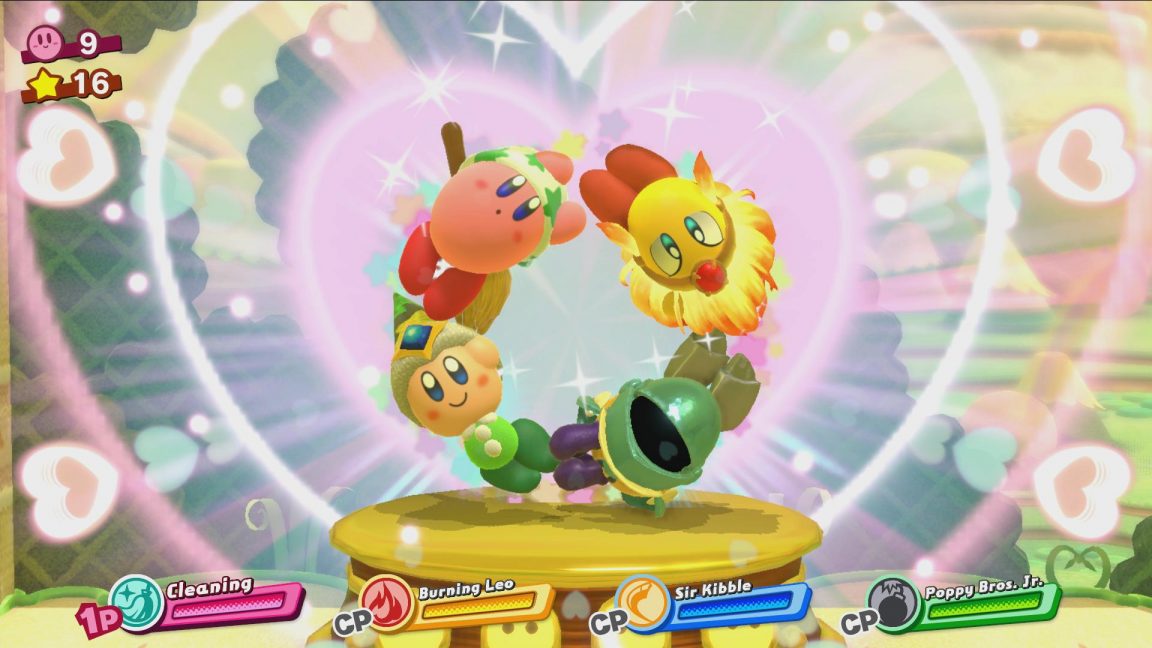 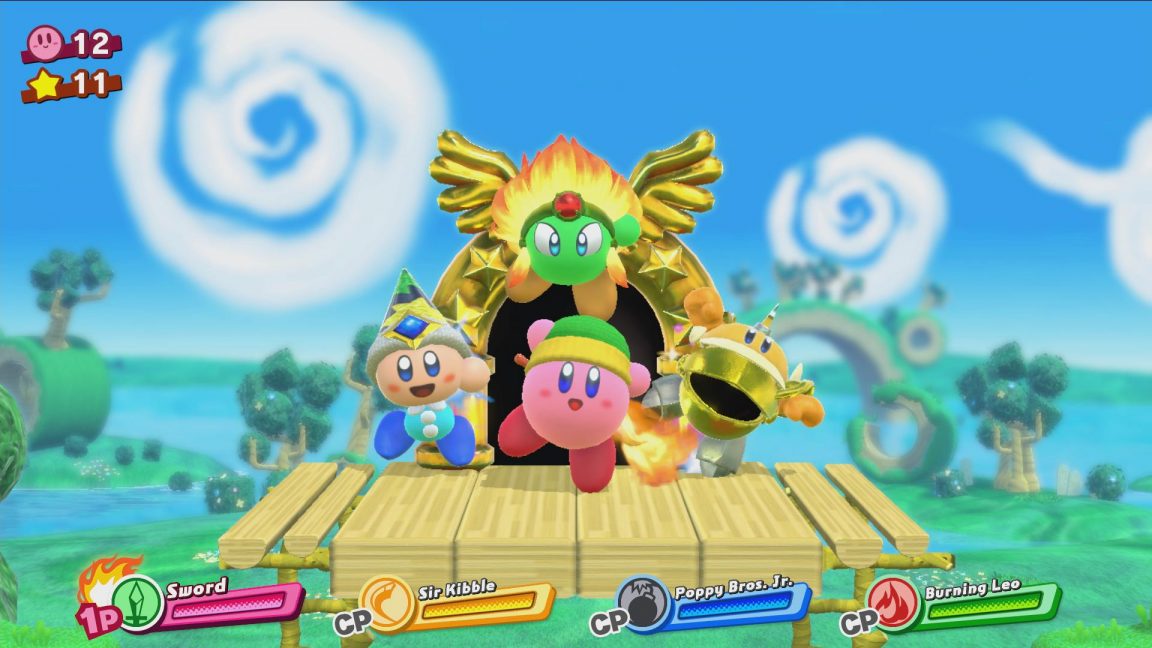 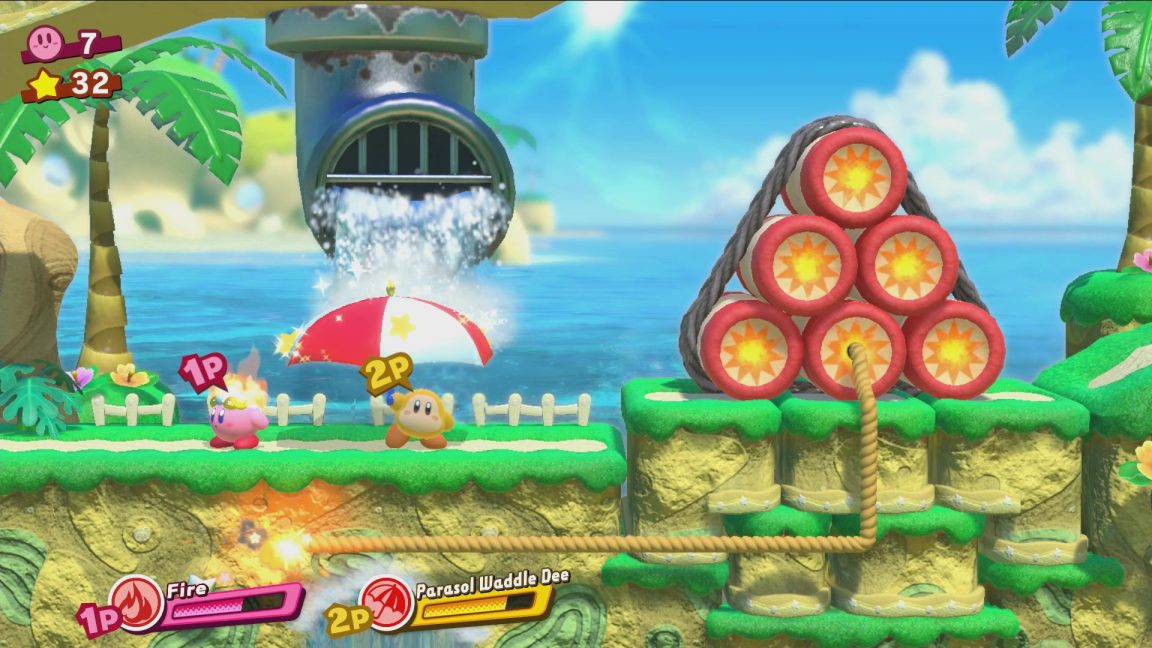 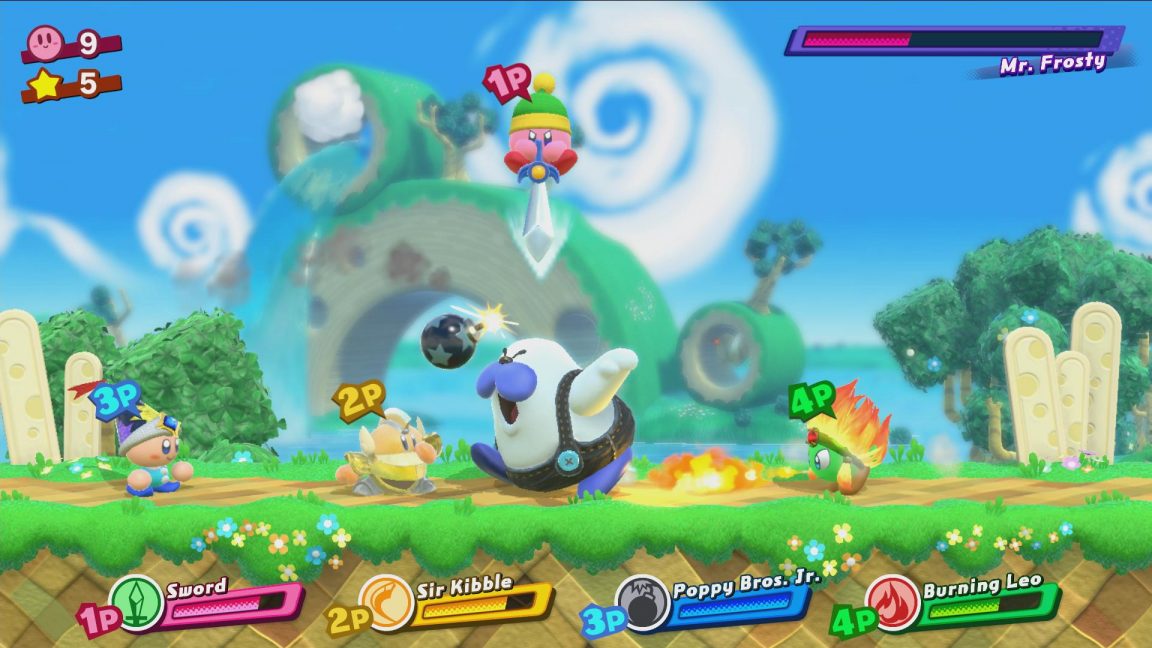 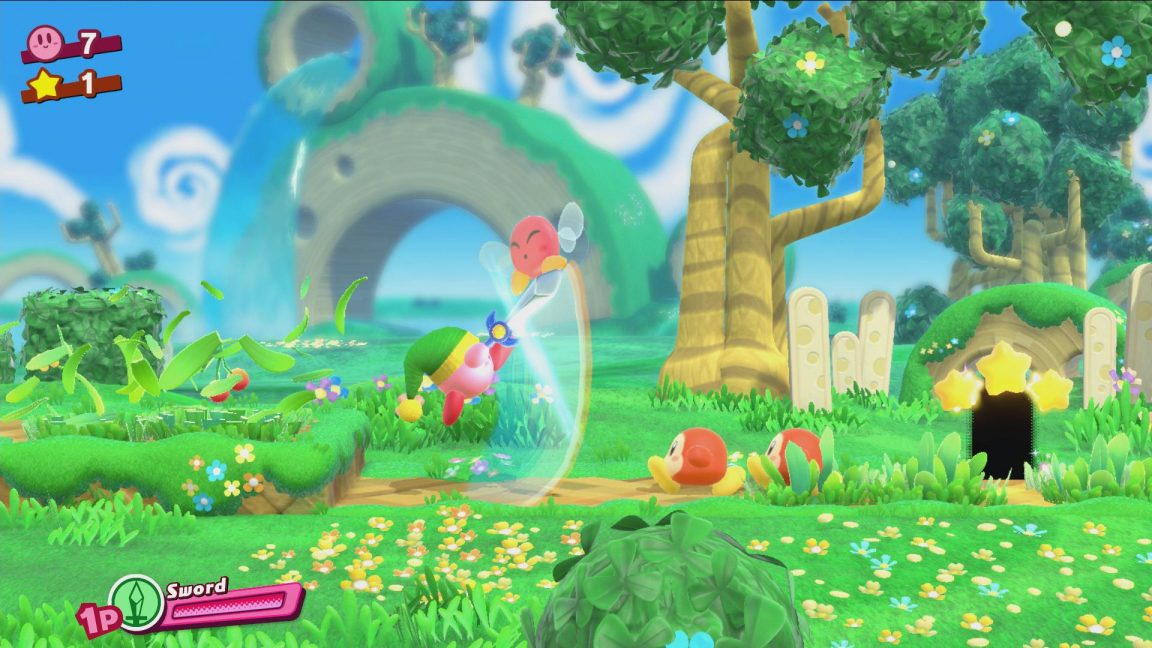 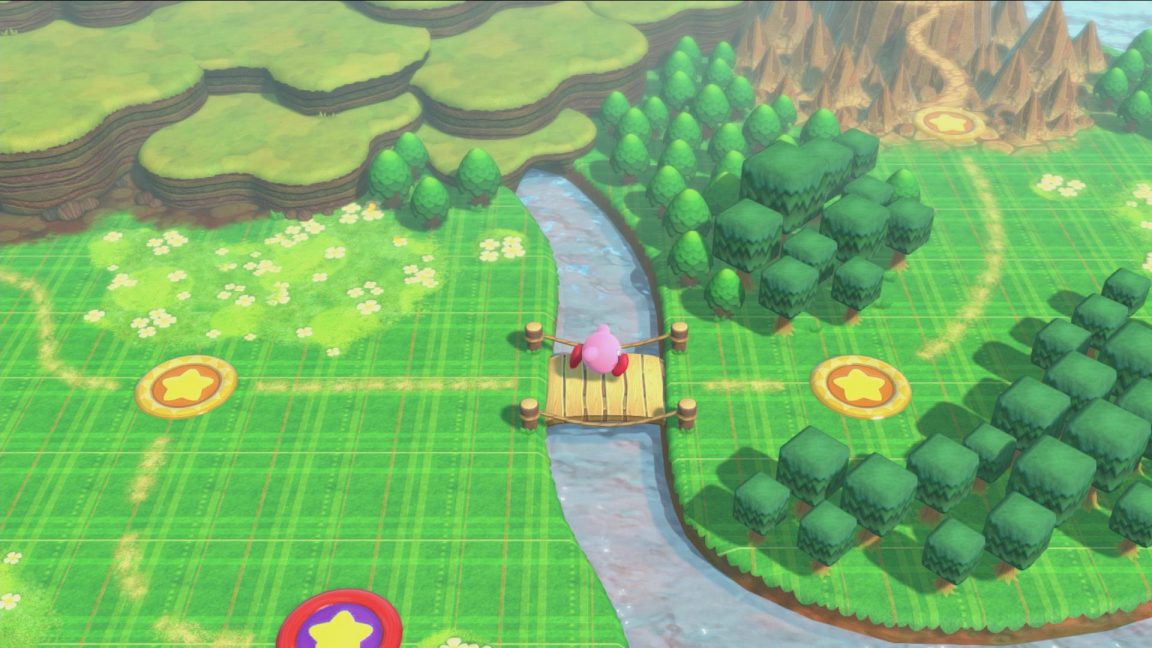 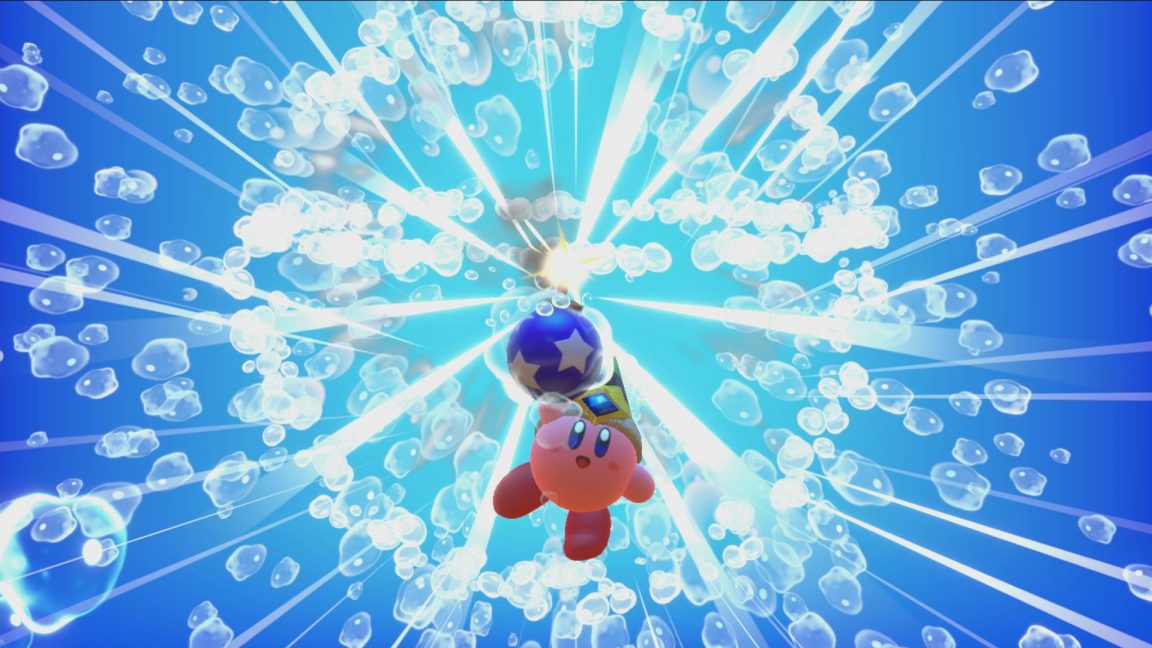 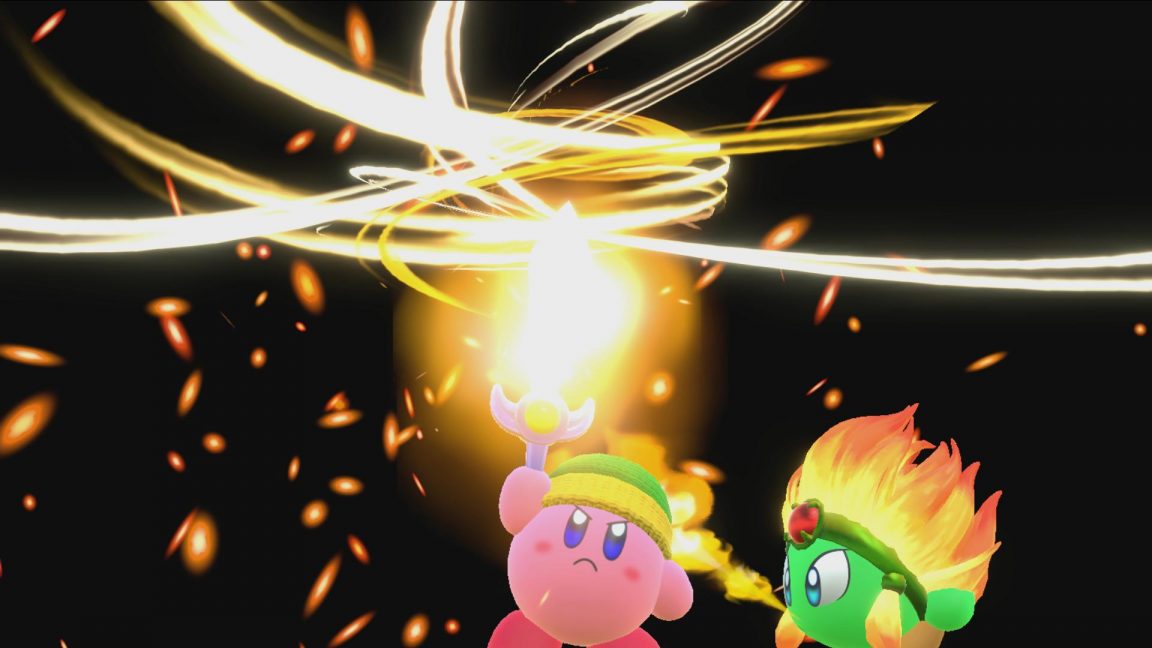 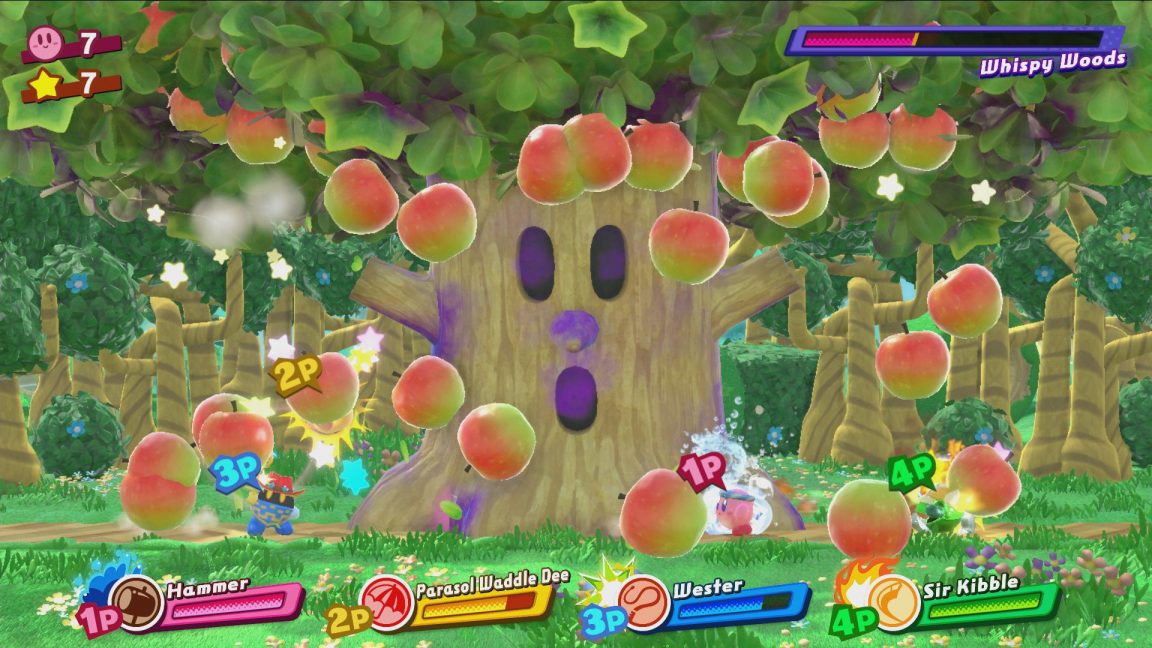 Following the classic model of games like Kirby’s Adventure or Kirby’s Super Star, the little pink cream puff is using his core ability of consuming enemies and borrowing their powers. Also similar to past games, you can turn enemies in friendly party members who follow Kirby on his quest. Unlike past games however, Kirby can do combo moves which boost attacks or allow for special moves which couldn’t be accomplished alone.

What’s more, the latest Kirby game will have full co-op support. Up to three players will be able to take control of your party using the horizontal Joy-Con controller configuration, or 8 Joy-Con with 4 Joy-Con Grips. Whatever your approach, this looks like a refreshing approach to Kirby’s platforming that should excite new and long-time fans alike.

Kirby launches for the Nintendo Switch in 2018.