As of today, you can pick up a brand new Xbox One or PS4 cheaper than ever.

Visit our show hub for all the news, trailers and games from E3 2017. As of right now, both Microsoft and Sony are offering price cuts on their respective consoles – Xbox One and PS4. You’ll be able to pick up either console starting from $250 as of right now, just in time for E3 to kick off in full. 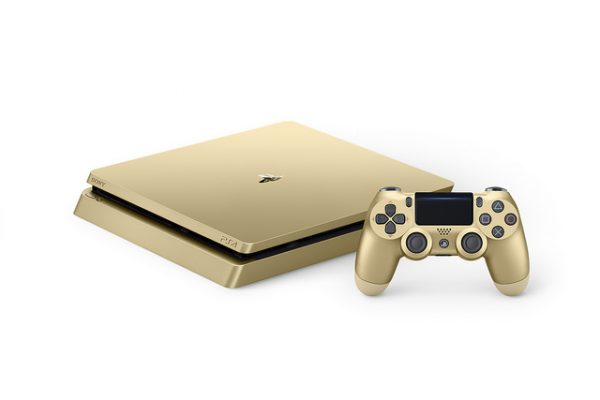 If you’re after a PS4 console, you can get yourself Sony’s brand new, limited edition 1TB Gold Console (along with an equally limited edition gold controller) for a much-reduced price of $249, which is about $50 cheaper than most other 1TB PS4 consoles right now. Sony is careful to state that the reduced price is a temporary thing, however, so if this one ticks your boxes, you might want to snap one up sooner rather than later. 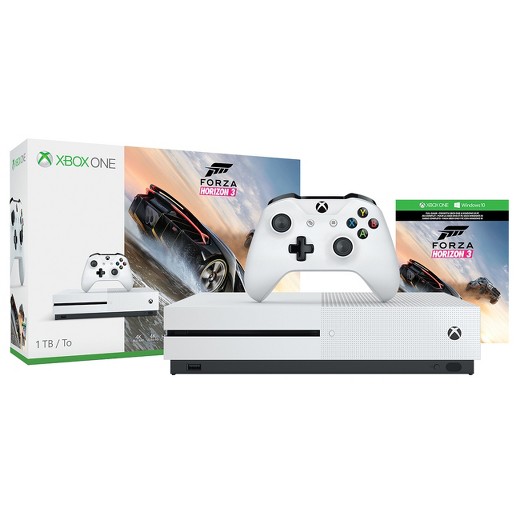 If you see yourself better suited to the Xbox side of the camp, you can pick up a 1TB Xbox One S console with a choice of selected first party games with over $50 off for a limited time. Specifically, the choice is between digital copies of Gears of War 4, Forza Horizon 3 or Halo Wars 2 along with a shiny new 1TB console for under $300. Alternatively, you can get yourself a 500GB Xbox One S console with Minecraft for $240 for a limited time.

The whole range, along with a few other options is also available directly through Microsoft’s online store. We’ll be keeping our eyes peeled for more offers as E3 progresses, as well as when and where you’ll be able to get your pre-orders down for Microsoft’s brand new Xbox Scorpio console, due later this year.