The Evil Within 2 has been unveiled during Bethesda’s E3 presentation, and it’ll be out in time for Halloween.

The sequel picks up three years after the end of the original game, and continues on with the same plot, with Sebastian returning. It sounds like he’s given an opportunity to ‘save’ his daughter here. Expect a lot of ghouls covered in barbed wire between him and his objective.

The existence of the game was uncovered back in March via a Japanese job ad, and the game’s upcoming preorder availability was spoiled by Reddit ads that went up too early.

Most of the gameplay shown in the trailer focused on desperately trying to escape from various nasties, so it’s hard to know if the game will make any significant changes from the first.

Here’s the official description of The EVil WIthin 2:

You are Detective Sebastian Castellanos and at your lowest point. But when given a chance to save your daughter, you must enter a world filled with nightmares and discover the dark origins of a once-idyllic town to bring her back. Horrifying threats emerge from every corner as the world twists and warps around you. Will you face adversity head on with weapons and traps, or sneak through the shadows to survive? This is your one chance at redemption, and the only way out is in. 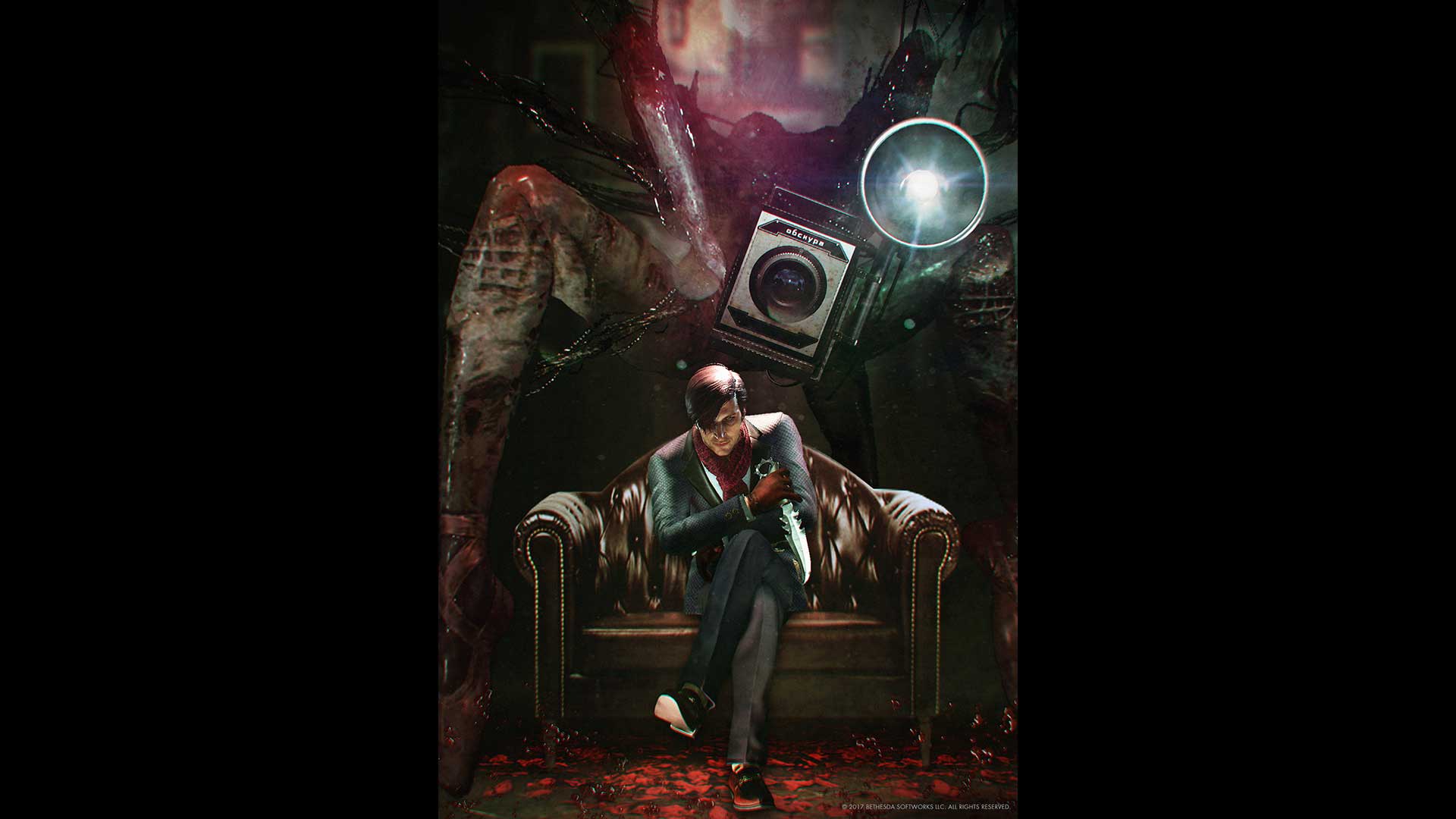 The Evil Within 2 will release on October 13 (a Friday, naturally) for PC, PS4 and Xbox One.