Instead of developing VR for the Xbox One, Microsoft sees more potential in the PC market. 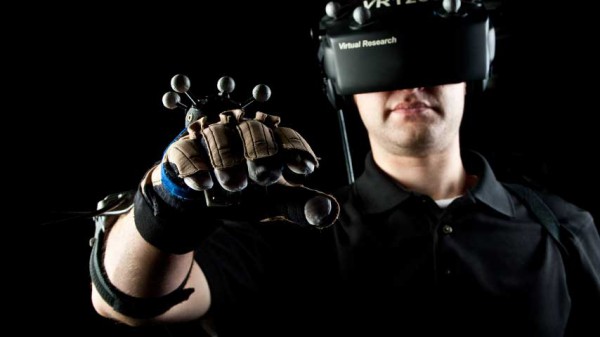 According to Microsoft, the Xbox One X reveal was all about how the system could do more, from 4K visuals to a larger back catalogue. Yet one area the Xbox One hasn’t been discussing is virtual reality, unlike its competitors at Sony. Apparently this isn’t an oversight on Microsoft’s part – the company doesn’t feel living room VR is having a significant impact, unlike similar developments in the PC market.

“This show right here, it’s about consoles, it’s about great games,” Xbox head Phil Spencer told BBC. “That’s what’s important to us. But we are believers in mixed reality. Mixed reality on the PC is something that we’re focused on.”

When pressed with the fact that Sony has sold a million VR headsets, Spencer countered with his own preferred VR experiences. “My TV’s across the room, I’ve got cables hanging out,” he explained. “When I [play VR] on my PC I’m closer to my PC and that seems to be a much more user friendly scenario today.

“But I will say we’re all learning. The work that Sony’s doing I think is great. The work that Oculus and HTC is doing … it’s all about learning what mixed reality can be. I think we’re early days in this space and we’re just seeing real developer traction on the Windows side and we want to make sure we’re there as a platform to nurture it.”

While there’s certainly room to disagree with his argument – Microsoft probably could sell a million VR units if it tried – it’s not unreasonable. Many gamers still remember when the Xbox One was bundled to an expensive Kinect peripheral, and it’s unlikely Microsoft wants to invest in new tech until it’s sure an audience is ready for it.

Still, given the level of support Microsoft is putting in Xbox Play Anywhere, we shouldn’t be surprised if Windows 10 VR games eventually make their way to Xbox One systems in the near future.