After a lengthy development, Ghost of a Tale’s anthropomorphic adventure game has passed Microsoft’s certification. 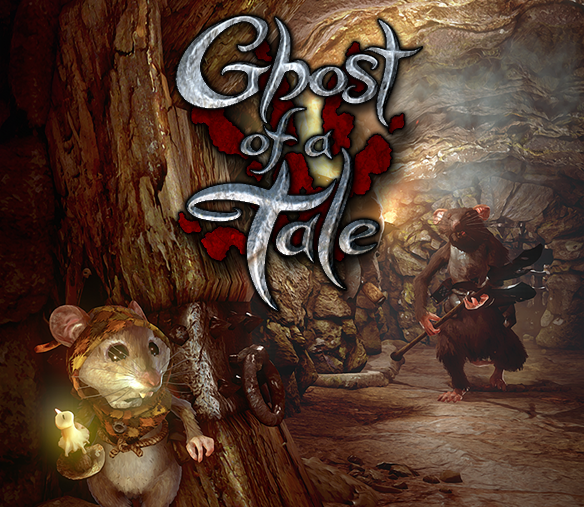 Ghost of a Tale has seen a lengthy development history, with its initial crowdfunding campaign closing way back in 2013. But after what was presumably a half-decade of hard work behind the scenes, we’re finally in the home stretch: Lead developer Lionel “Seith” Gallant has just announced Ghost of a Tale has passed Microsoft’s certification process.

Ghost of a Tale is an adventure game designed primarily by Gallant, previously known for his work with Dreamworks and Universal Studios. The game takes place in a medieval anthropomorphic kingdom filled with talking mice, rats, frogs, badgers, and more. Its plot will follow a young mouse thrown into the dungeons of a destructive rat army, who must then use his wits to escape and and reach safety.

So what does passing Microsoft’s certification actually mean? Primarily, it means a Game Preview version of the game will be available on Xbox One on June 30, 2017. If things continue smoothly from there, a finished version will likely be made available to the public soon.

Ghost of a Tale currently has a 2017 release window for PC and Xbox One.