Dishonored fans can look forward to an all-new adventure, but they shouldn’t, because that would be monstrous.

This new adventure will star Billie Lurk, Daud’s second-in-command from the original game’s DLC. She was last seen in – wait, what’s the statute of limitations on Dishonored franchise spoilers? 4,000 years? Never mind then.

Given the official VG247 stance on Dishonored’s Outsider as Most Bangable God of the Year Every Year, we are naturally somewhat disconcerted – perhaps even perturbed? – to discover that Lurke’s target is, apparently, the black-eyed boy himself.

It’s not clear when the adventure is set, chronologically; the player’s actions in Dishonored 2 can have a drastic effect on the world state, and it’s not clear how that gels with the world as we see it in this trailer. 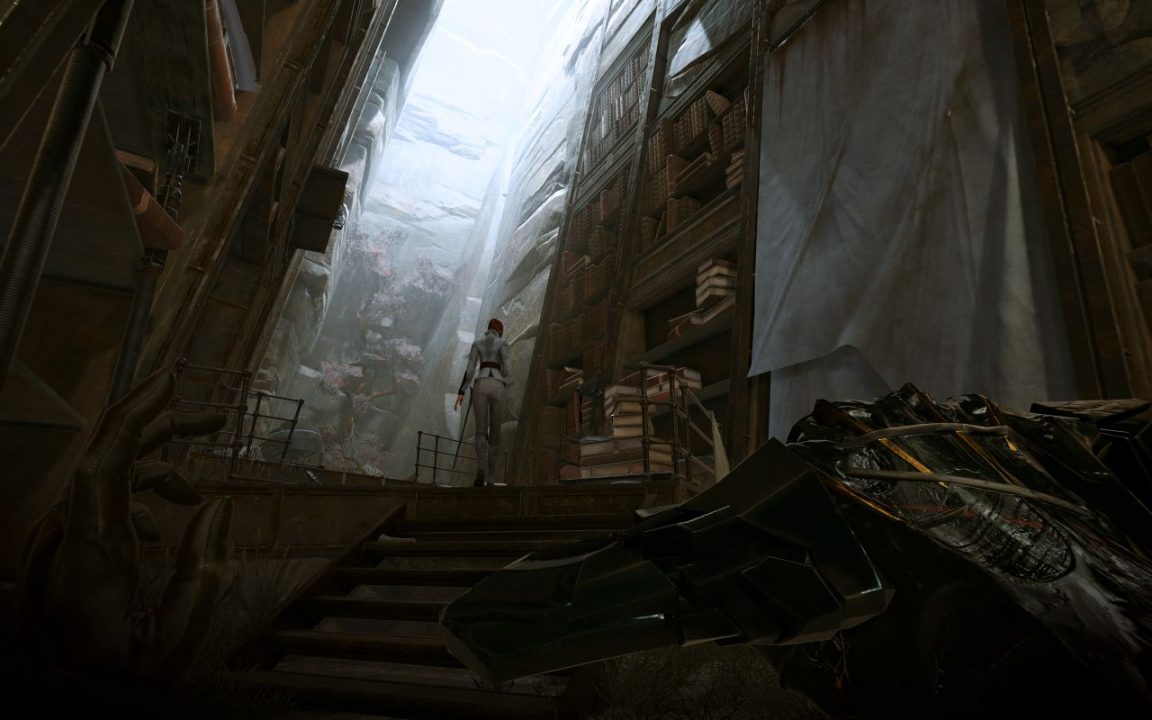 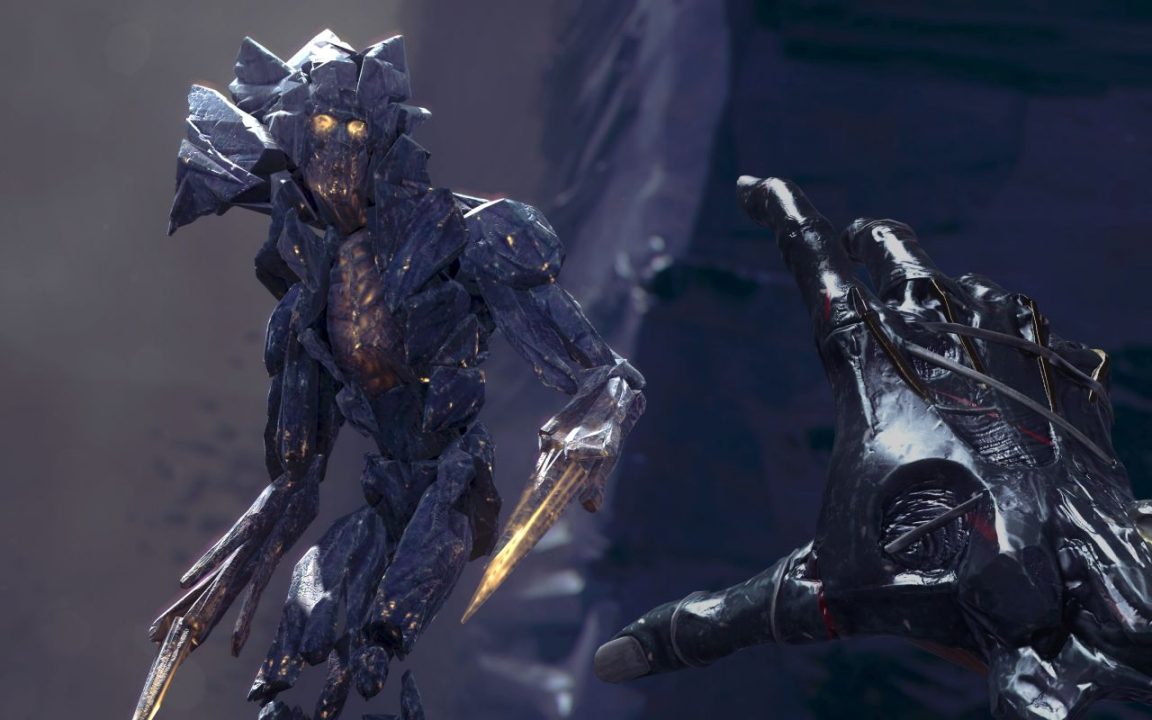 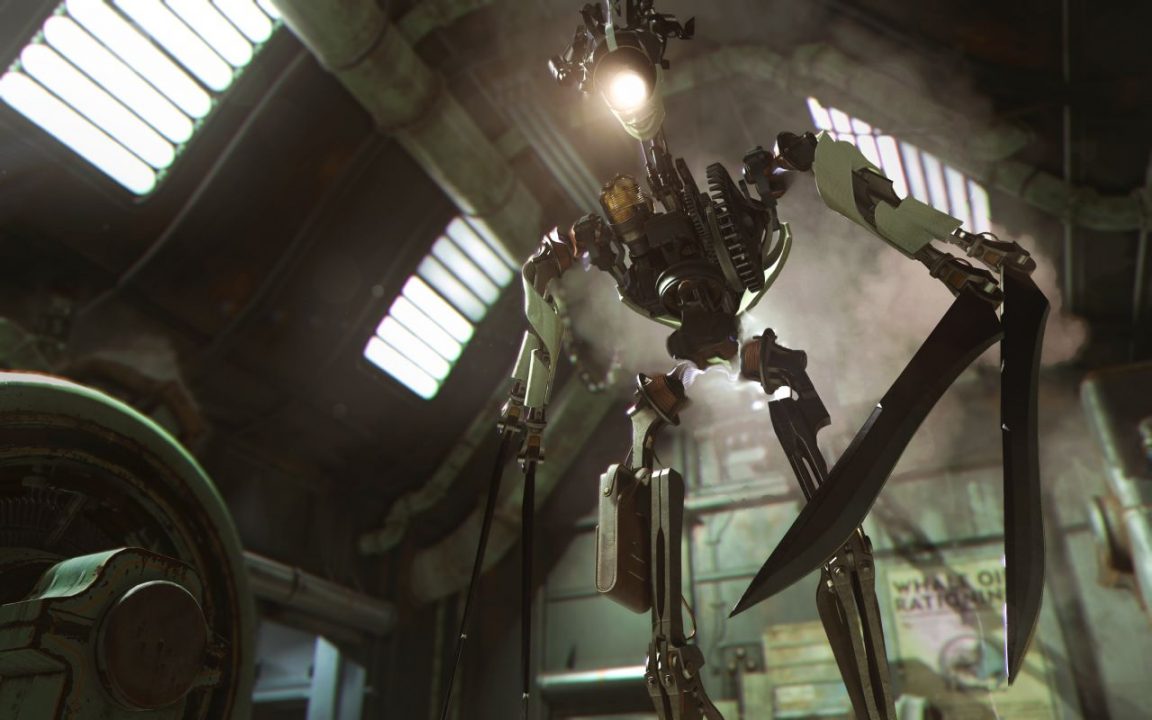 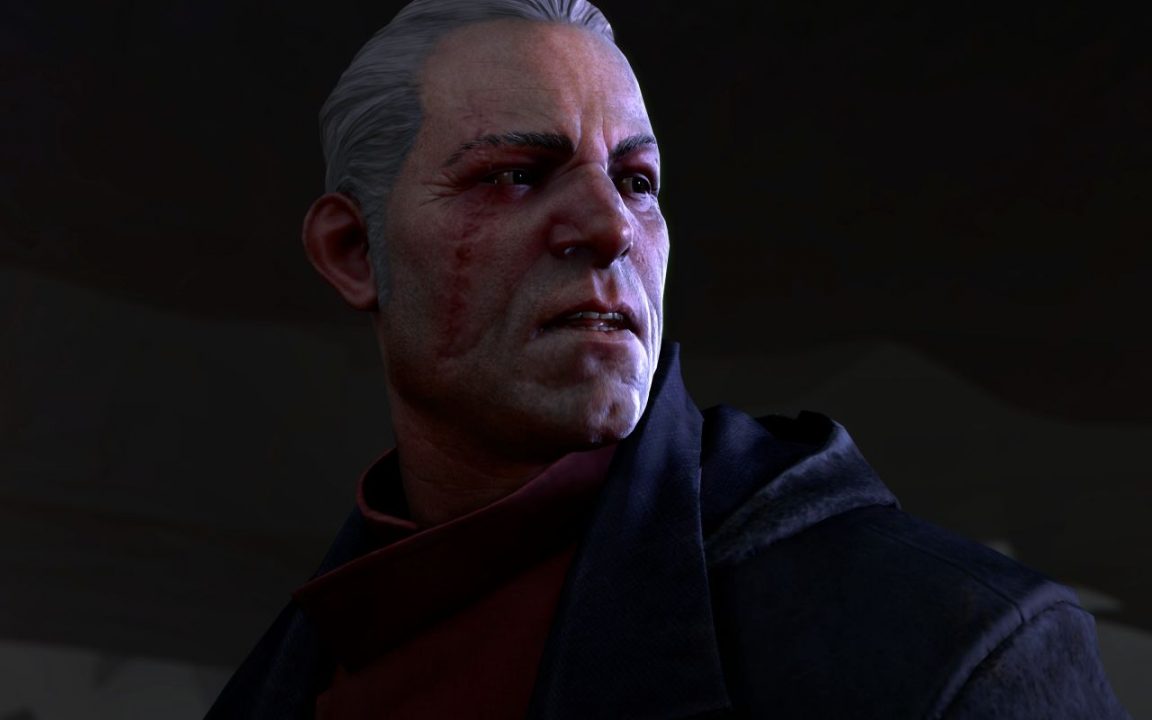 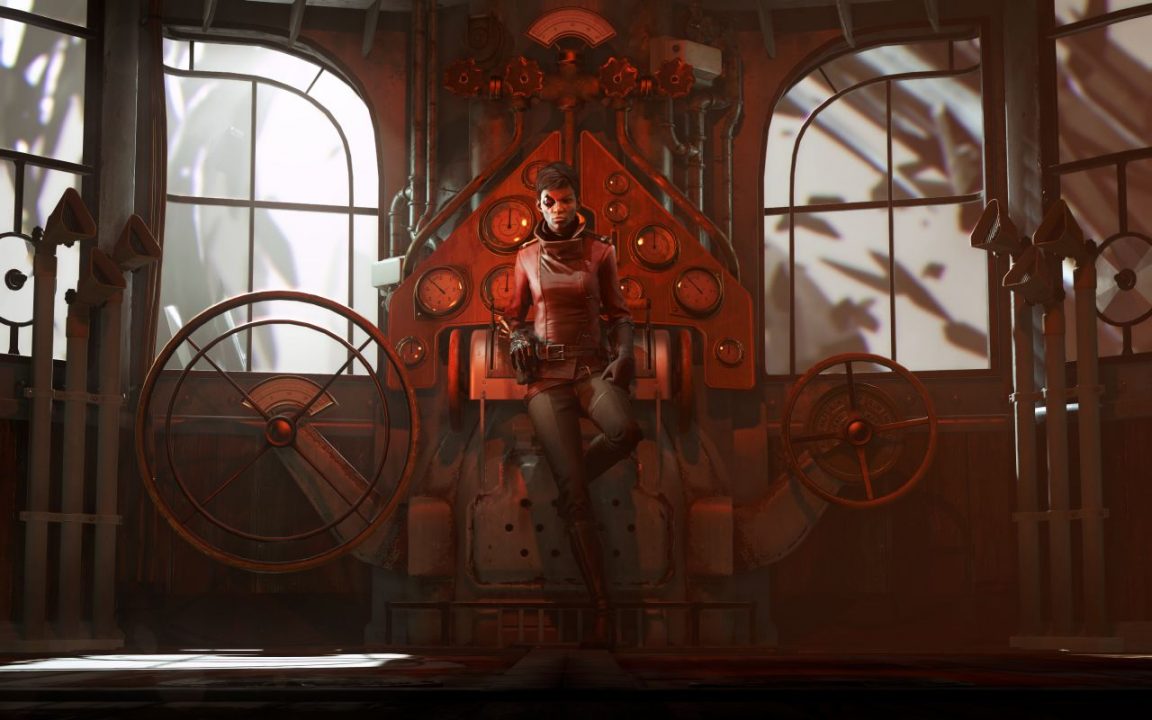 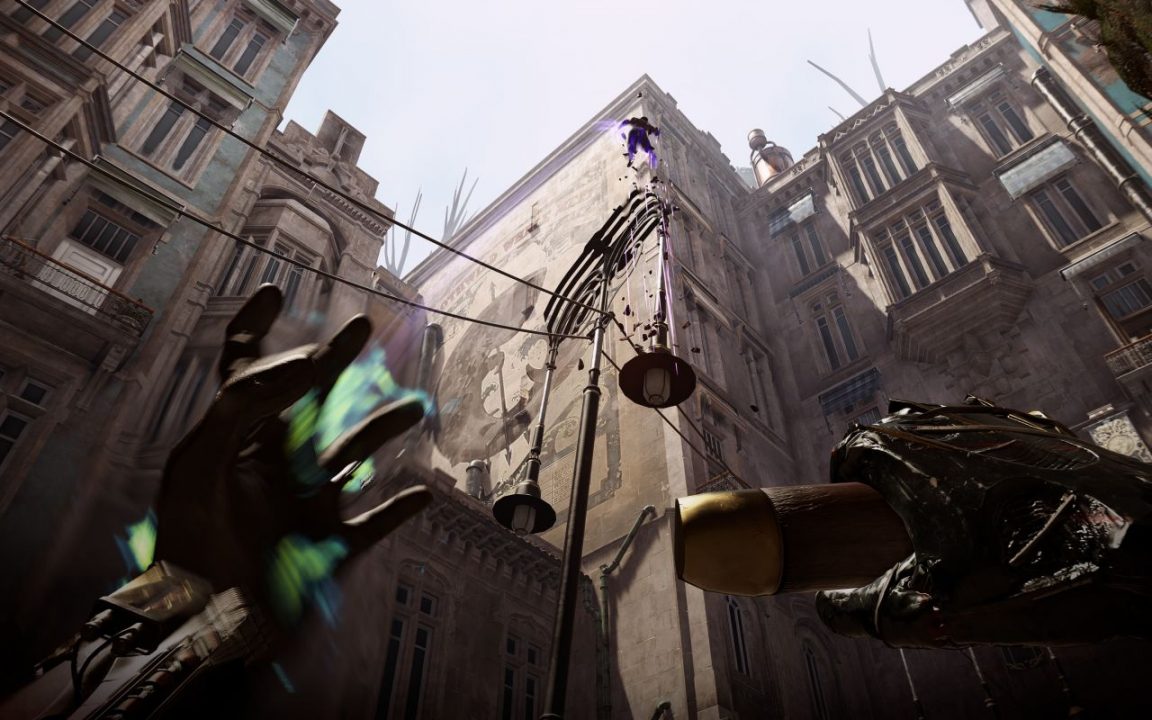 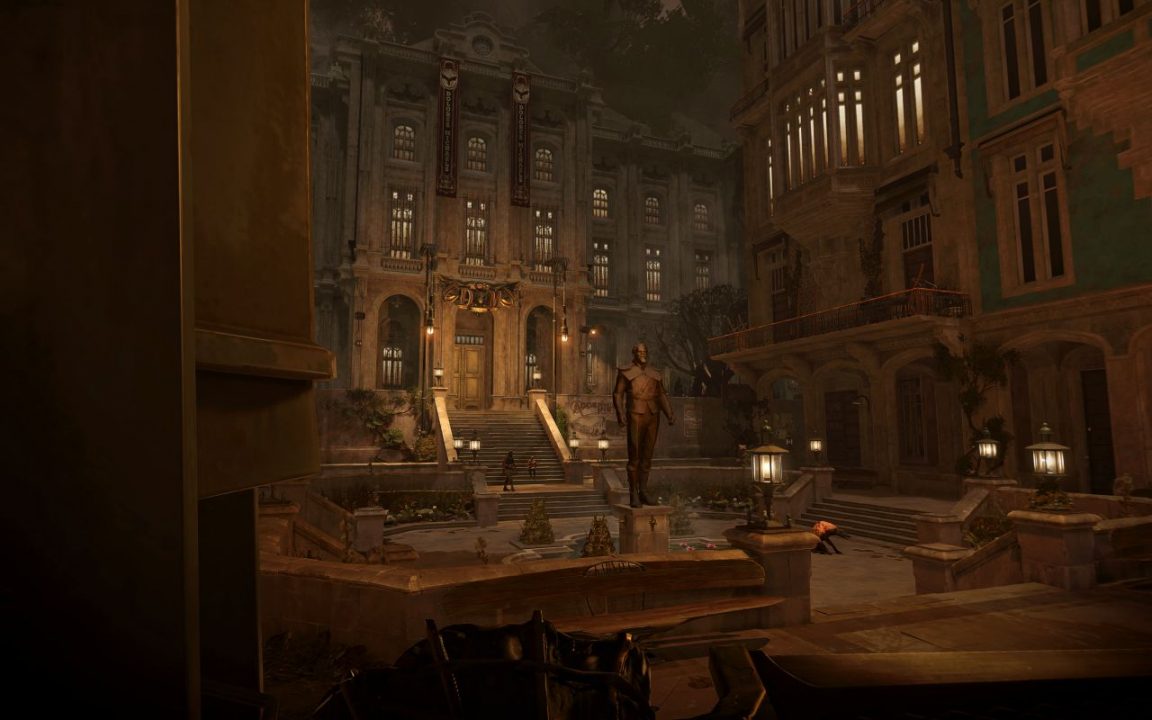 Interestingly, it looks like Dishonored: Death of the Outsider will be playable standalone; the end of the trailer shows it as a boxed product releasing September 15 for PC, PS4 and Xbox One, and you’ll note there’s no “2” in the title suggesting it’s an add-on for Dishonored 2.

Perhaps that means that whatever happens in Dishonored: Death of the Outsider is all a dream, or a parallel universe? The Outsider is gonna be fine, cats. Just. Fiiiiine.