Star Wars Battlefront 2 replaces the pick up system of yore with an all new way to access heroes and vehicles. 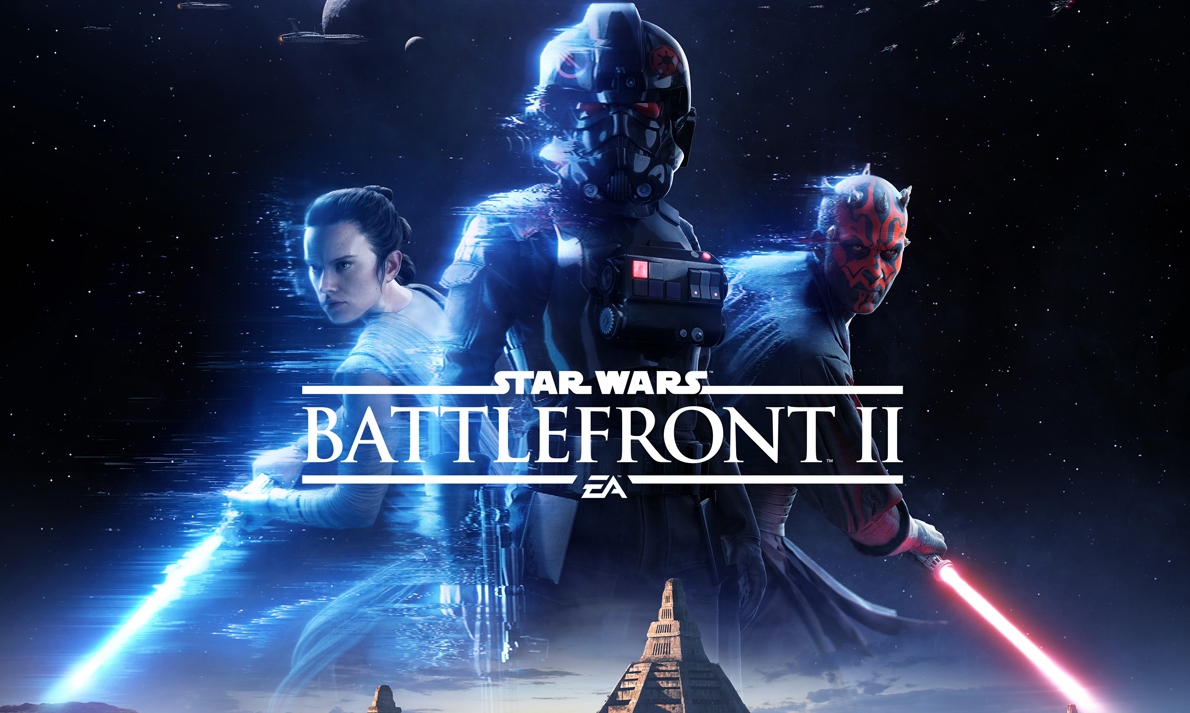 Battle Points are earned for pretty much everything you can do in Star Wars Battlefront 2 – as long as you’re actively playing, you’ll be earning points for kills, supporting team mates, working towards objectives and more. You can also buy the in-game currency, which we’ll talk about in a minute.

These Battle Points can then be spent to unlock the sorts of things you would have had to find a pick-up icon for in the first Star Wars Battlefront. During EA’s E3 2017 presentation, we caught a glimpse on-screen of some of the kinds of thing you’ll be able to buy and how much they’ll cost you:

This is a pretty significant change as it means that you won’t have to compete with other players for limited pickups, and you’ll have a choice of what you want to spend your points on rather than just grabbing whatever comes. In the Star Wars Battlefront 2 footage EA showed, we saw multiple players using the same Battle Points upgrades at once.

Of course, you can buy the in-game currency to speed up progress, but it won’t provide players with an in-game advantage against other players.

“If you want to accelerate, if you can’t play for a week, you can purchase [in-game currency],” design director Niklas Fegraeus told Gamespot. “The important thing is everything can be earned [through gameplay].”