Another game, another E3 leak! 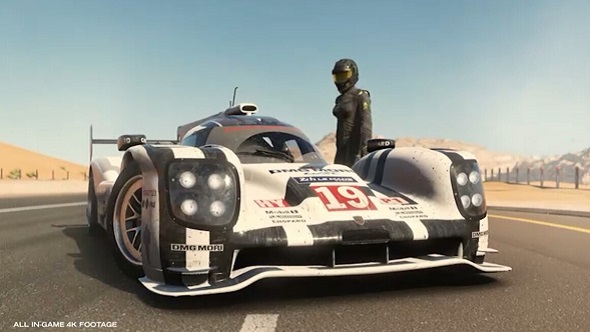 It seems the Project Scorpio launch price and Ori and the Will of the Wisps won’t be the only rumored leaks out of Microsoft’s E3 livestream. If the games website IndianNoob is accurate, we’ll also see Forza Motorsport 7 – who sources say will launch in October 3 on Xbox One.

Along with the rumors (collected by Gematsu), IndianNoob also presented some leaked screenshots which are supposedly part of Microsoft’s presentation today.

Of course, all of the above is still in the speculation stage until Microsoft’s Xbox One presentation at 2pm EST. We’ll just have to wait and see to know for sure.