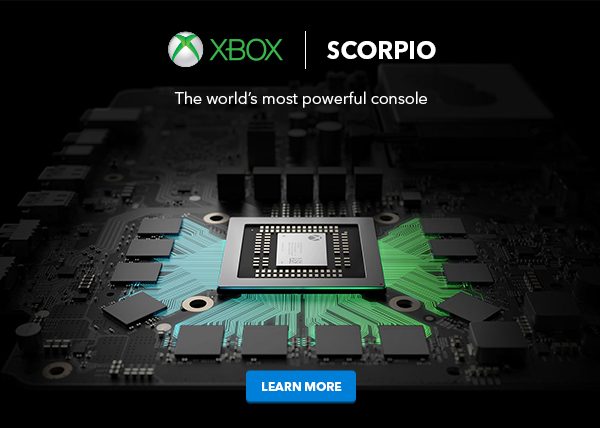 Just a few hours ahead of its livestream, we’ve seen potential leaks of the Scorpio’s price, Ori and the Will of the Wisps, and Forza Motorsport 7. Anything else we need to get out of the way?

How about Project Scorpio’s final name?

Yes, it turns out a Best Buy Canada newsletter (spotted by IGN) may have let the name slip, and it’s a fairly simple one: Xbox Scorpio. Even Amazon has it up for pre-order.

To be fair, Scorpio is already everyone’s go-to reference for the updated console, and when something works, it works. We’ll find out if it’s accurate when Microsoft’s stream launches in two hours.

Personally, I’m going to assume the name was supposed to be Xbox 720, until Microsoft finally hushed whoever kept naming things to be where the console started.