Xbox Scorpio is a console for people who like bigger numbers than other people have got, and one of them just got bigger. 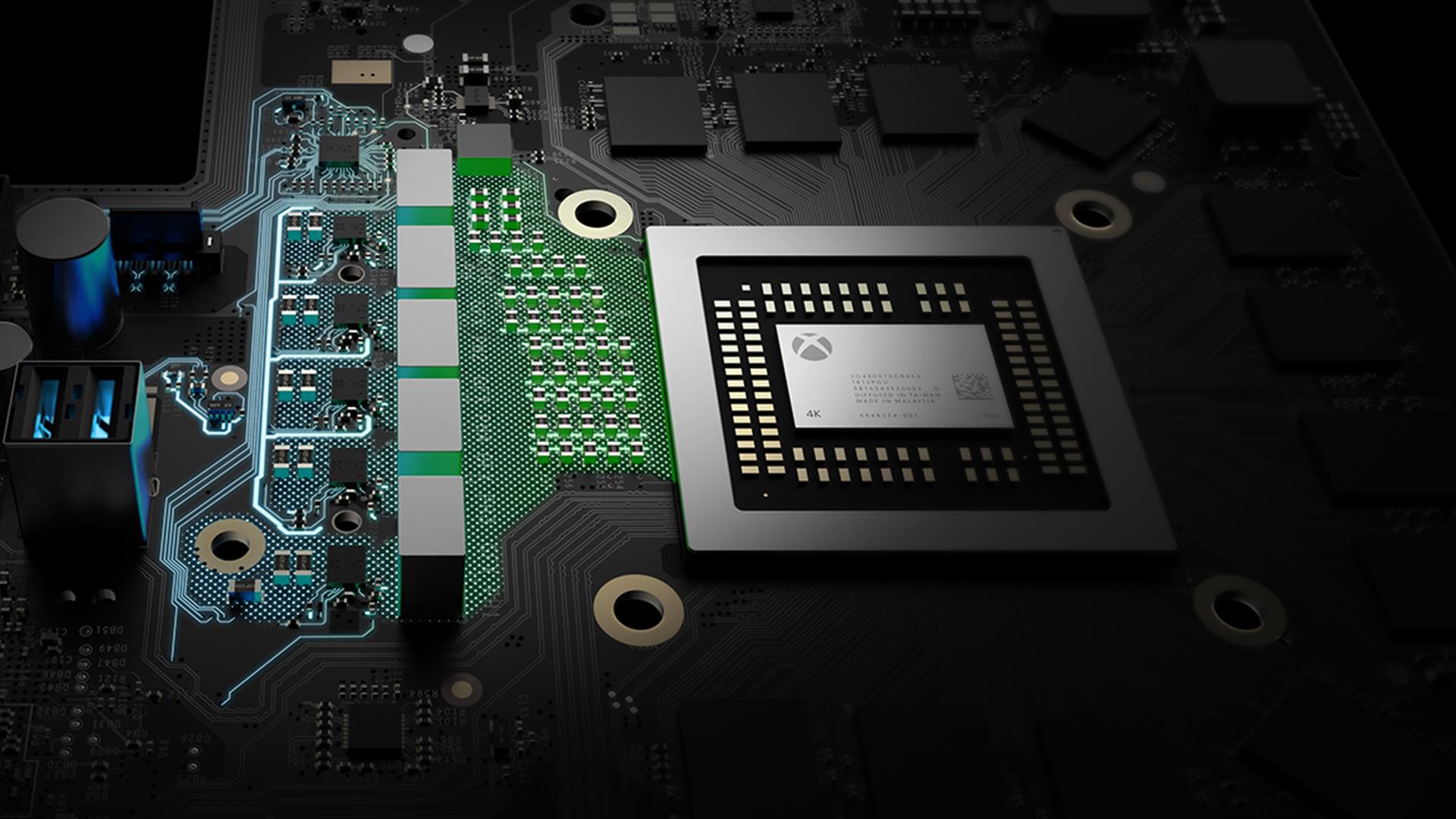 Xbox Scorpio, the new, more-powerful hardware revision of the Xbox One, has upped the ante, accoding to Microsoft’s Mike Ybarra.

Microsoft has made an adjustment to Xbox Scorpio developer kits – and presumably the final hardware build – to reduce the amount of RAM dedicated to system operations from 4GB to 3GB.

The total amount of RAM in the Xbox Scorpio hasn’t changed – it’s still 12GB – but developers can now draw on 9GB of it rather than 8GB.

As well as giving developers a little extra oomph to help them make their games smoother and prettier, the extra RAM will be a help to games which aren’t optimised to draw on all 9GB. The Xbox Scorpio will automatically leverage unused RAM as a cache, which should mean even old games produced before the hardware was announced will load faster.

We’ll keep tuning Scorpio to empower creators to share the best versions of their games. Unlocked extra GB of RAM for them, now 9GB of GDDR5

Games that don’t use the full 9GB, the rest of the RAM will be used as a cache (making things load way faster, etc.). All games = better. https://t.co/yZTGOvBJRx

Console war fans will no doubt be pleased to hear that the hardware will be even better than they anticipated; even before this adjustment, in terms of raw power the new Xbox our-performed the PS4 Pro, as Microsoft sneakily pointed out in its latest set of Xbox Scorpio teasers.

Those teasers might also have given away Xbox Scorpio’s October release date, but we’ll know for sure after Microsoft’s Xbox E3 2017 conference. We expect Xbox Scorpio to be the main focus of the show since, regrettably, there aren’t a lot of big Xbox exclusives active right now.