Naboo may look better in Star Wars: Battlefront 2 than it did all those years ago in the prequels.

EA recently confirmed that Star Wars: Battlefront 2 gameplay will be first shown off at its EA Play event this weekend.

The publisher revealed that the footage will be of a 40-player assault mode on Theed. Thanks to the latest episode of the Star Wars Show, we now have our first look at the capital city of Naboo.

Here’s a higher quality capture, thanks to Redditor UWOTBB8 (10/10 name). 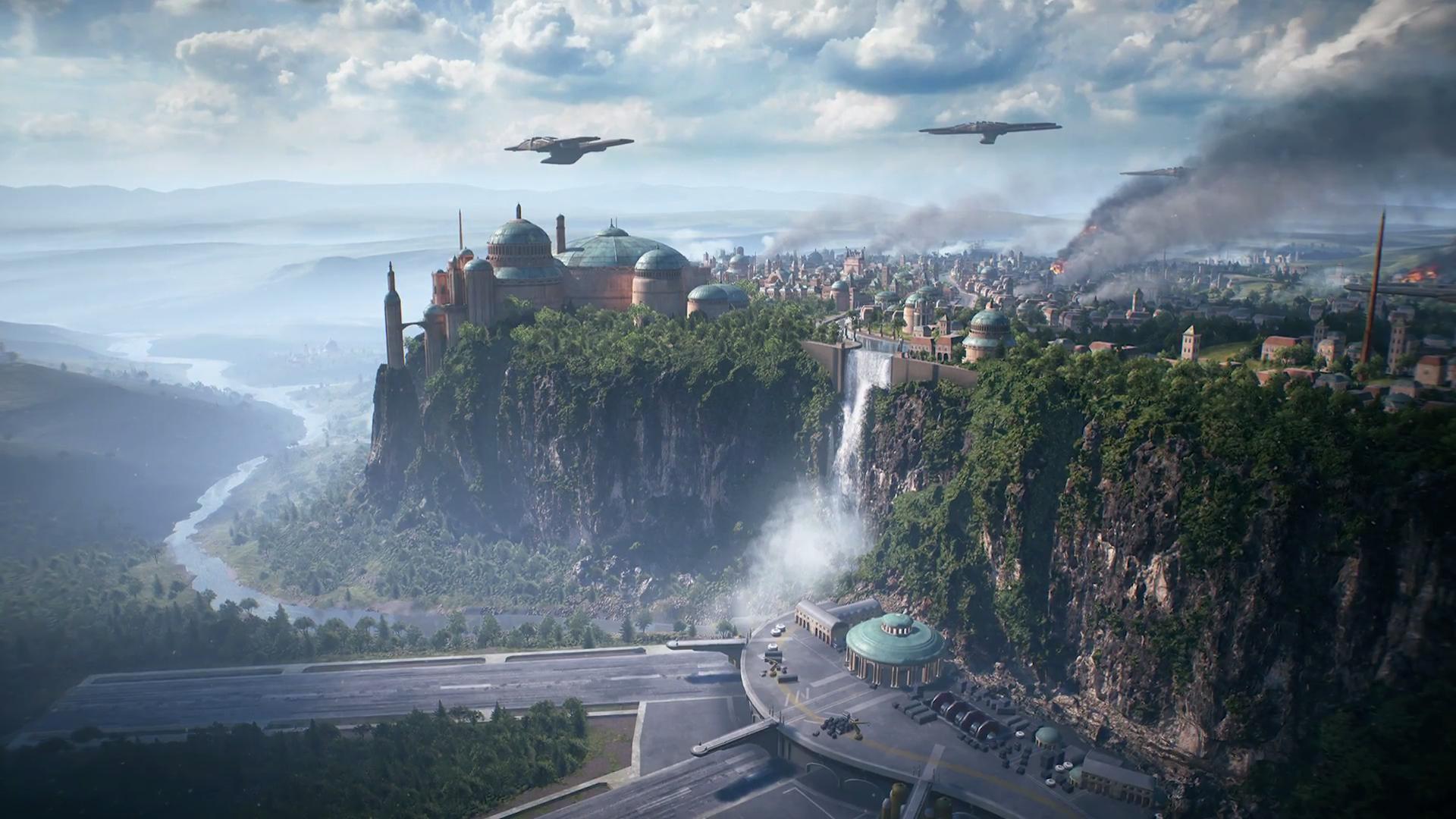 Speaking of Naboo, Star Wars: Battlefront 2 will include pilotable Naboo N-1 Starfighters, according to DICE’s Dennis Brännvall. The associate design director of the game revealed this tidbit recently on Twitter.

All of this and more will be featured during EA’s big livestream this Saturday. We’ll be bringing you all the announcements as they happen.