Strange Brigade is a new 1-4 player co-op game from Rebellion, the developer behind Sniper Elite and Zombie Army.

It’s another third-person adventure title, this time set in the 1930s and featuring supernatural foes and exploration in the far reaches of the British Empire. It looks familiar and fun!

“You’ll explore the ancient world as one of four dashing explorers, each blessed with their own weapons, tactics, and special superhuman powers,” reads the official press release.

“You’ll fight back-to-back against a terrifying army of mythological menaces, unleashed by no less than a resurrected Egyptian witch queen.” 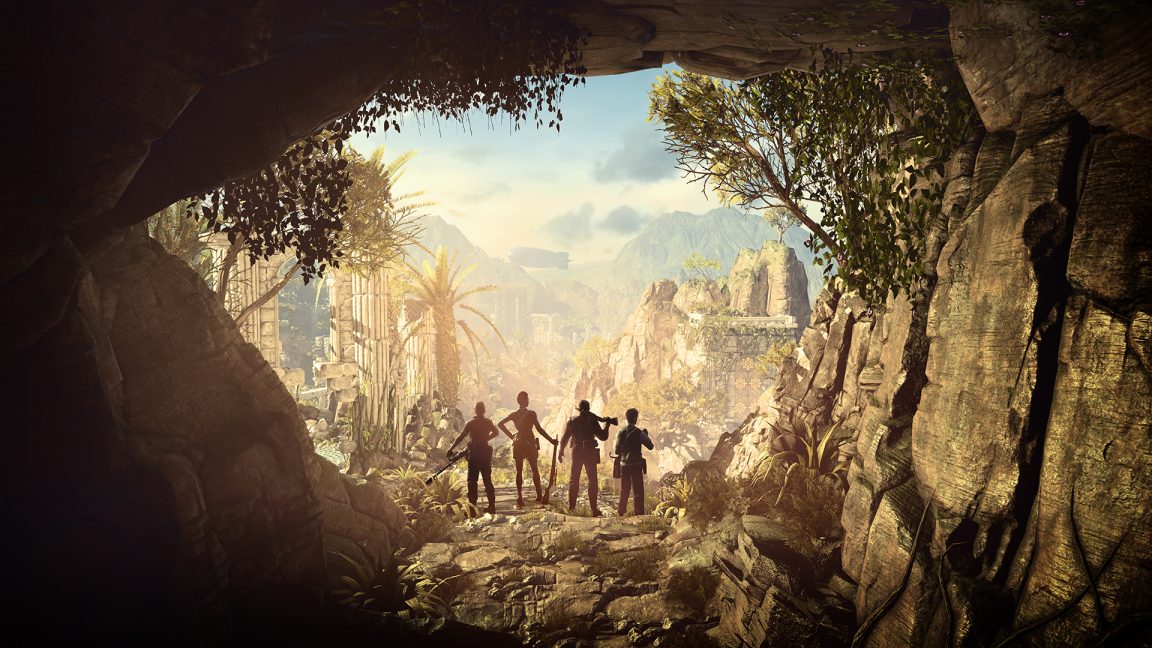 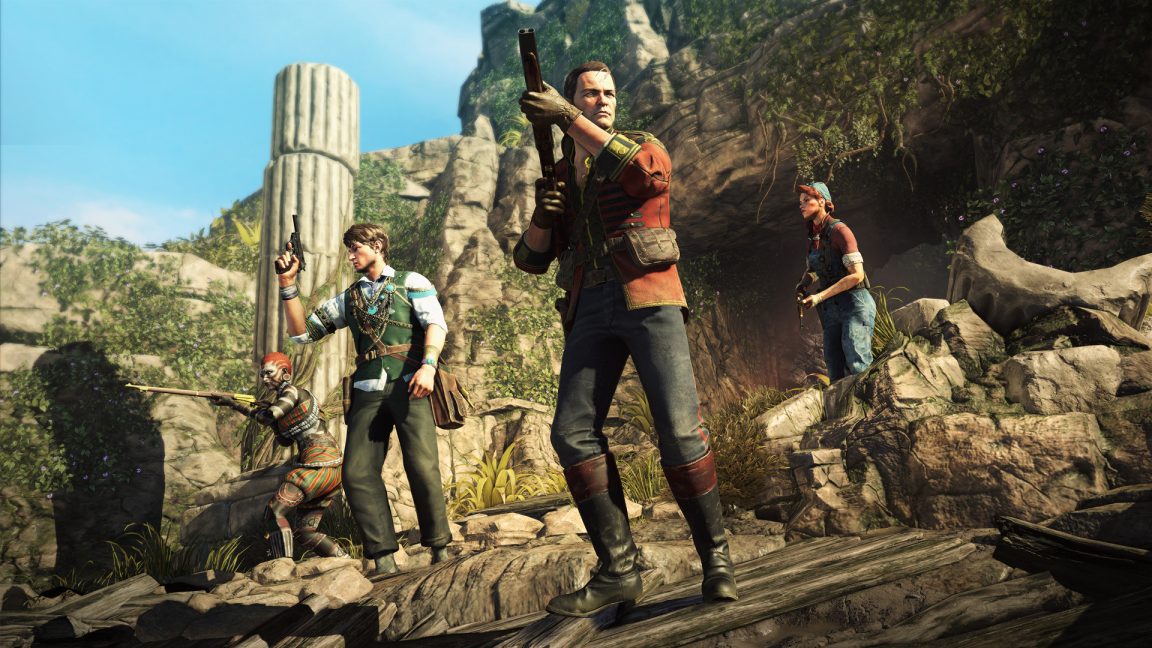 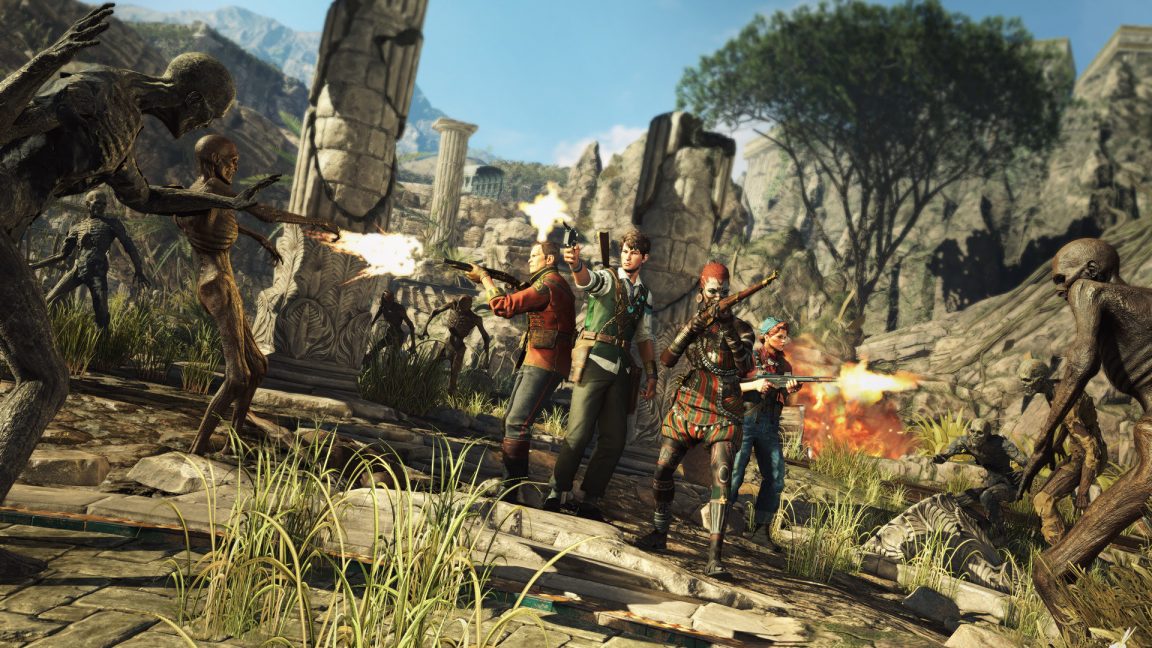 Strange Brigade is due for release on PS4, Xbox One and PC and you can expect to see more of it at E3 next week.