Steam Greenlight is going away, for better or worse. 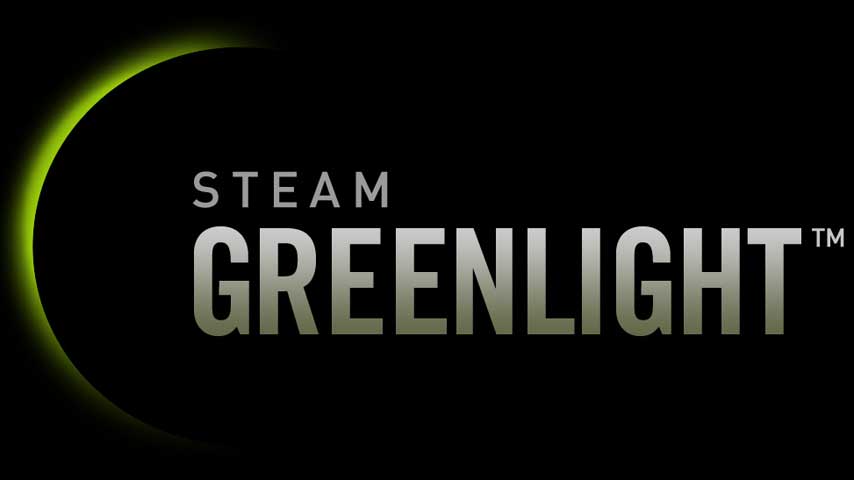 Steam Greenlight is shuttering this week, Valve has announced, and will be replaced by Steam Direct – a streamlined publishing process for developers, with no community involvement.

In a lengthy Steam Community blog post, the developer explained its reasons for implementing Greenlight, lauded the system’s successes, and completely failed to mention its many problems before detailing the new Steam Direct system.

“Steam Greenlight launched on August 30, 2012, at a time when we realized that we weren’t able to predict which titles players were really interested in,” Valve said.

“Up until that point, a small team here at Valve had been hand-picking games to invite on to the Steam platform, and almost every day we would hear from players wondering why awesome new game X wasn’t available on Steam. The more this happened, the less confident we became that our own tastes were accurately representing the tastes of everyone using Steam.”

This self-assessment proved correct over the lifetime of Steam Greenlight, as Valve was regularly surprised by the kinds of games that become huge success stories.

In many ways, Steam Greenlight has been a success. Valve noted that 10 million Greenlight users have cast 90 million votes through the service over its five year lifetime – but over 63 million Steam users have played a game that came through Greenlight.

Moreover, players have logged 3.5 billion hours across Greenlight games, and some of them, like The Forest, 7 Days to Die, and Stardew Valley, have joined the ranks of the top 100 selling games ever released on Steam.

On the other hand, Greenlight is easily gamed, and has resulted in, frankly, an absolute torrent of shit flooding the Steam store. Valve has made some thoughtful changes recently to reduce the problem, like altering trading cards so it’s harder to make money releasing slush, and fiddling with its promotional algorithms so slush games aren’t recommended so much. But to really stem that tide, we kind of suspected that Greenlight would have to go – a move likely to be welcomed by the many genuine developers who ended up stuck in the service’s awkward limbo state for far too long, which led to some desperate dodgy dealings.

So now that’s happening: Steam Greenlight submissions have been closed, and voting disabled, with one last batch of Steam Greenlight titles to come. From June 13, developers wanting to release games via Steam (including those that are currently stuck in Greenlight) will apply via Steam Direct.

“The goal with Steam Direct is to provide an understandable and predictable path for developers from anywhere in the world to bring their games to Steam. With that in mind, we’re making the process as easy and streamlined as possible,” Valve said.

“A new developer will simply need to fill out some digital paperwork, including entering bank and tax information and going through a quick identity verification process. After completing the paperwork, the developer will be asked to pay a $100 recoupable fee for each game they wish to release on Steam. This fee is returned in the payment period after the game has sold $1,000.”

Continuing a tradition it began a year ago, Valve will vet each game, even from approved publishers, before allowing publication on Steam. Brand new publishing partners will have to wait 30 days after paying their application feed while Valve determines whether they’re legit. Finally, all games will require a “coming soon” page for a few weeks before intended release, “which helps get more eyes on upcoming releases and gives players a chance to point out discrepancies that our team may not be able to catch”.

So there you have it. The days of Steam Greenlight are over. The largest PC gaming market in the world will no longer be partially lorded over by a small group of users and an army of spambots designed to push through slush. Good times all round.