Pokemon Stars is the latest probably-bollocks story to cross the news desk. 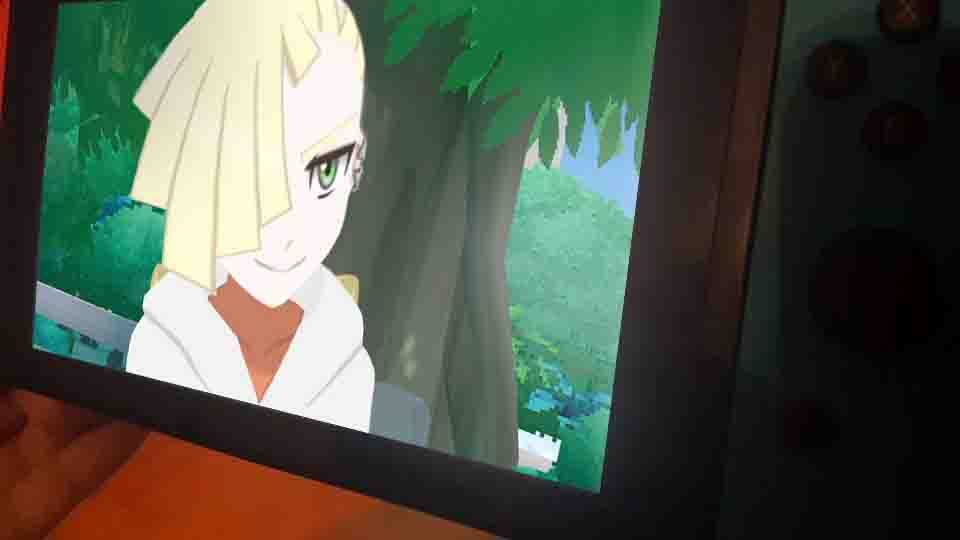 It’s E3 Season and you know what that means: rumours raining down on all sides. We love ’em; they make life interesting.

The latest in a long string of potential absolute nonsense from randos on the Internet to land in front of us seems to have been inspired by the announcement of this week’s Pokemon-themed Nintendo Direct. It would be just like Nintendo to spit out a stack of big news before E3 2017 – hell, they’re all doing it this year – and so we’re not ruling out the possibility of an important announce.

According to a purported translator on 4Chan, copy pasted to NeoGAF by doop_, that’s exactly what’s coming: Nintendo is going to announce a new game “which you know as codename ‘Pokemon Stars'”.

As well as providing concept art and an off-screen image allegedly showing a grown-up Gladion, the leaker claims that Pokemon Stars is a plot-heavy game with even more cutscenes than Pokemon Sun & Moon.

Continuing the story from Pokemon Sun & Moon, Pokemon Stars is apparently set entirely in Alola a few years after the events of the earlier game, and will dive deeper into mysteries from it, such as “about how Mohn lost his memories, and how Necrozma fell into our world”. It sounds kind of similar to how Pokemon Black & White 2 continued on from their prequels.

There will be only one version of Pokemon Stars, as opposed to the dual releases we’re used to with Pokemon games, but it will be released for both 3DS and Switch, and the two builds can “communicate” – whether that means cross-play, cross-save or what is not clear.

Gameplay wise, Pokemon Stars gets rid of trials, and adds no new Pokemon or mega evolutions. It does add more exclusive Z-moves and a new form for Necrozma. 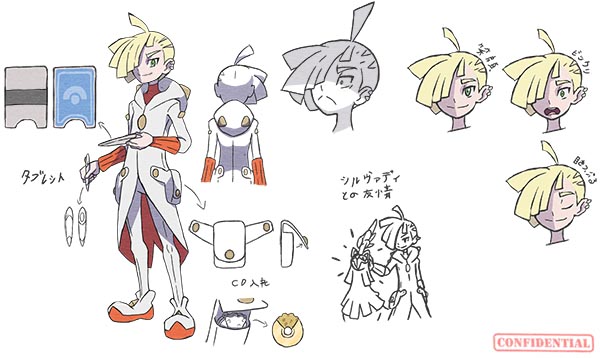 Well, even if that is all bollocks it’s certainly very interesting. Pokemon is riding really high on the back of Pokemon Go, so it makes sense for Nintendo to keep the momentum going and give the new hardware a bit of a boost while its at it – and plenty of Pokemon fans have expressed interest in a new big-screen game.

Pour the usual salt on this one – at this time of year all sorts of weird fancies do the rounds, and the whole Pokemon Sun & Moon port for Switch thing seems more credible – but bear in mind that concept art and similar info dumps have leaked ahead of Pokemon announces in the past.

Tune in to the Pokemon Nintendo Direct and keep your fingers crossed that whatever is announced is at least as good as the rumour – and not just a big Pokemon Go event or whatever,