The infamous Sombra Translocator bug in Overwatch has resurfaced once again, and it looks like it’s nowhere near fixed. 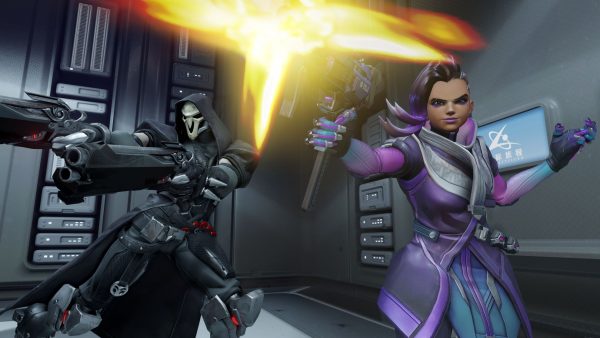 Earlier this year, Overwatch players identified a bug with Sombra’s Translocator that made killing her a much easier process.

In short, when Sombra uses her Translocator to teleport to a different spot, an enemy player can easily attack the place she was just in and successfully deal enough damage to kill her, despite how she theoretically should be on a different part of the map. This problem was tested extensively by players, and many found it has nothing to do with ping.

Some reported that it’s more apparent when facing off against melee-based opponents, but the issue remains: there shouldn’t be any part of her remaining in the previous spot for it to be attacked.

There are several threads on Blizzard’s forums talking about the issue, but it was brought to light again recently after a popular Reddit thread was published showing a montage of Sombra getting killed as a result of this months-old bug.

This easy-to-exploit glitch meant that Sombra is nearly completely absence from the game’s Competitive Play mode. Blizzard made a comment back in March about the bug being difficult to fix, and promised to continue tracking down a fix.

A few months later, it seems nothing has changed.