Could this be Bethesda’s mobile game, or something else entirely? 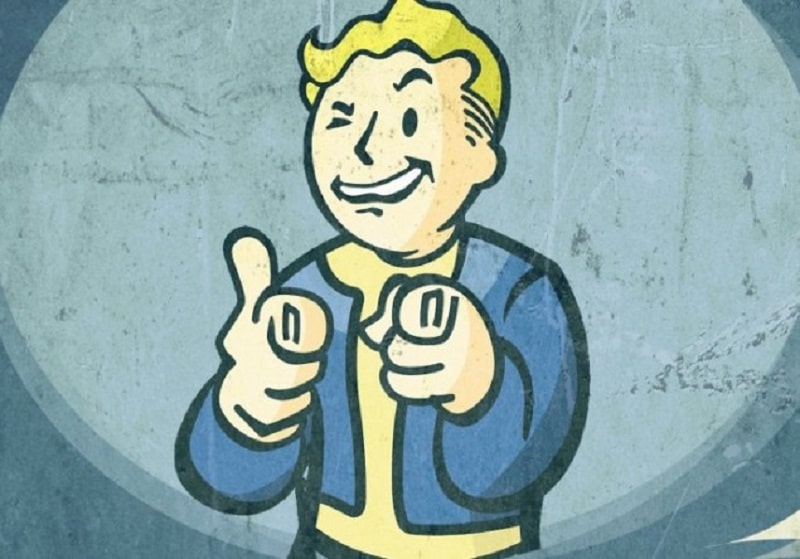 A job posting based at Bethesda Game Studios Montreal has been spotted, hiring for a Game Performance Manager for a “bleeding-edge AAA freemium game”.

The listing was discovered by NeoGAF user Nirolak and there’s not a great deal of information to go on, but we already know Bethesda is working on two “big games” and a mobile game described as a “very different style game, unique in the space,” so chances are it’s for one of these.

“In this role, you will work with game team to envision, evolve, and operate monetization strategies, targeting the intersection of revenue generation goals and quality player experience,” reads the ad.

“Ideally, you will have experience defining and operating online game business models, and have a deep understanding of player interactions with those models, both at the individual and community levels.”

A second listing for the Montreal studio mentions the Unreal/ Unity engine, so it may be that both roles are tied to the same project, which could be their mobile game.

It’s all speculation for now, as there really is barely anything to go on here.

Bethesda’s E3 conference may shed more light on this, so tune in on Sunday June 11 for more news.

What are your thoughts on the job post? Chime in below.