You’ll be able to get a PS4 a bit cheaper than usual during E3. 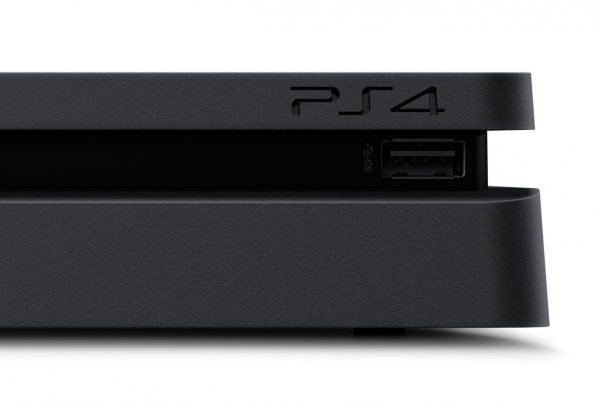 Sony will reportedly be cutting the price of PS4 for E3 week. The news comes via a USA Today piece, which says the price cut will be in effect June 9-17.

During the period, “select” PS4 models will be available for $250, a drop from $300. Additional discounts on software an accessories were also promised.

This is not that big of a cut, considering many retailers are already selling the base PS4 Slim at $250. However, an official price drop means the new price will be available at all retailers, and some will even compete on bundles – which is what ultimately matters.

Catch up on all conference times for Sony’s big show, as well as those of other companies through the link.