The earmuffs in Rainbow Six Siege will no longer be considered part of a character’s hitbox. 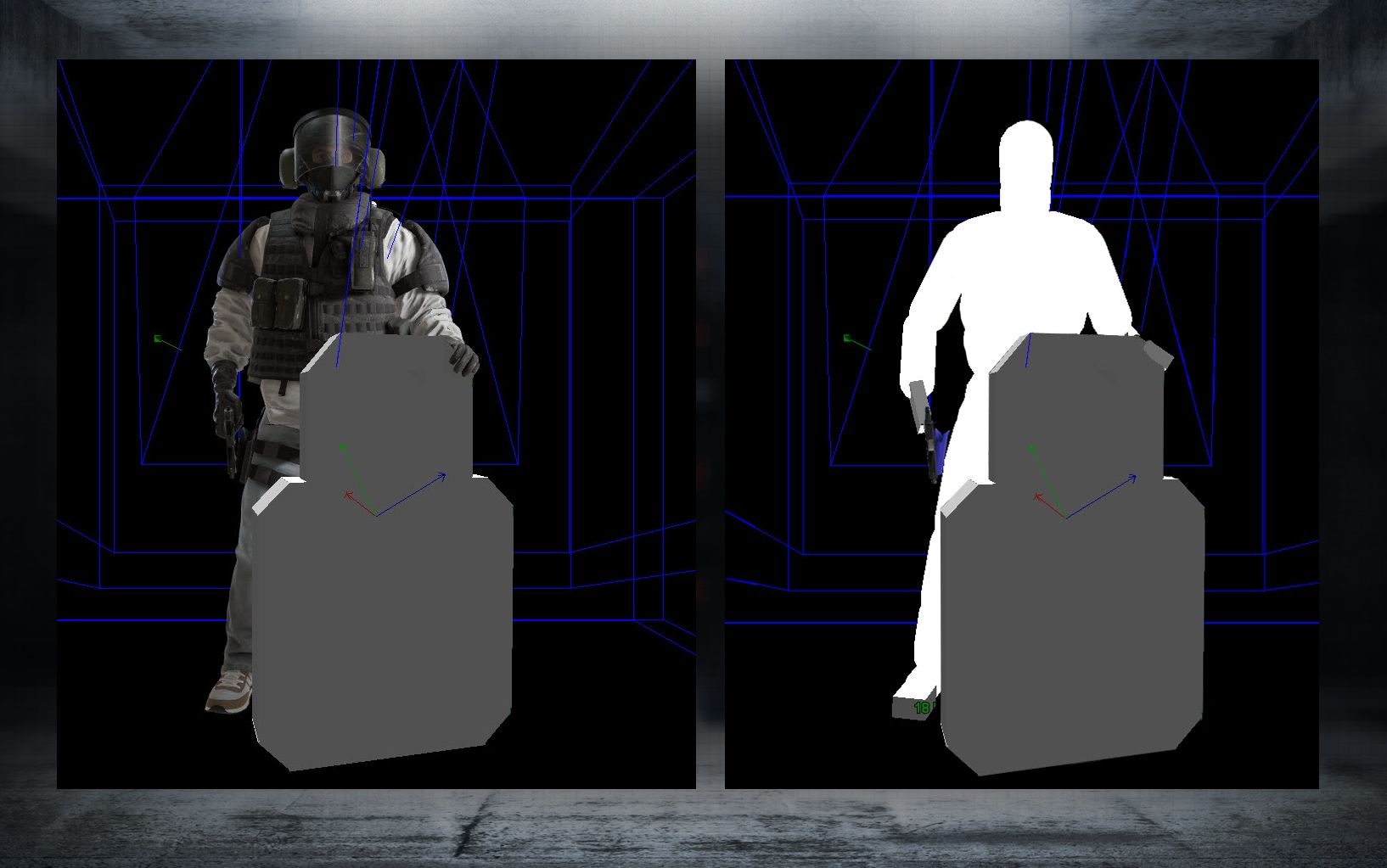 Ubisoft posted a new blog update on another change coming to Rainbow Six Siege with the Operation Health, the initiative designed to tackle many long-standing issues.

Update 2.2.1, currently live on the test servers, will make a big change to hitboxes. Previously, the developers aimed to have every part of a character’s appearance be represented by a hitbox in the game. “Everything should react” is what the developer called the previous approach.

“To provide clarity in the feedback that you receive as a player, it was decided that the entirety of an Operator’s character model would be included in the hitbox,” the blog reads.

Unfortunately, this resulted in certain operators being unfairly affected, thanks to their larger head accessories. Blitz’s earmuffs, for instance, made his head hitbox bigger. “A good example of this is Frost’s collar, which we ended up removing from her hitbox because it made her too easy to hit,” the blog lists another example.

The new design concept “only human body parts count” basically means that hitboxes for all operators will align. The before and after image above demonstrates this clearly.

Also part of Operation Health, the developer will add visual and audio cues for parts of the hitbox that don’t damage the player, such as hitting head accessories like headsets. “As you can imagine, adding another full layer of hit detection for reactions to non-damaging strikes will take quite a bit of work, which is why we don’t have a more precise ETA for the implementation of Step 2,” the post concludes.