Because of the NPD’s coverage of the US console market, we already knew Sony is selling twice as much consoles as Microsoft. In Europe, though, things are even better for the Japanese company. 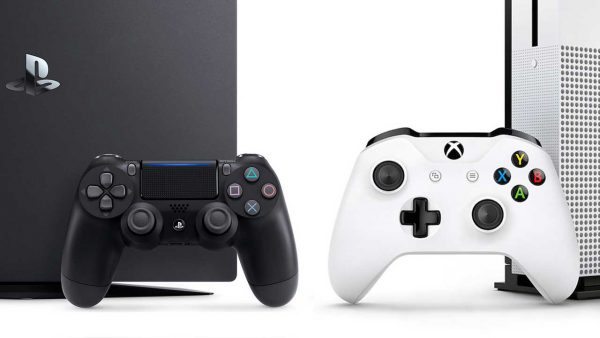 If you’ve been following monthly NPD reports, you’ll no doubt be aware of PS4’s 2:1 lead over Microsoft’s Xbox One in the US market.

The gap got so big that Microsoft stopped reporting Xbox One sales altogether, in favour of engagement metrics with existing owners through time spent on Xbox Live and so on. But, because there’s no big equivalent of NPD in Europe, you needed to do a lot of research to work out how the two consoles are doing in the region.

It sounds like, according to Sony development boss Shawn Layden, that the lead is even more staggering. “It’s been pleasing that in North America, we’ve been 2-to-1 against Xbox,” Ryan told Time.

“But in Europe, it’s really been fortress PlayStation by at least 3-to-1 in unit sales.”

Layden added that if you put together these numbers, you’ll realise how healthy the console market is. “All of the rumours of the demise of the console are very much premature,” he said.

This growth also brought back lapsed Japanese developers and publishers, who had left console games to focus on mobile at the end of the previous generation. This can be seen in titles like Final Fantasy 15, Nioh, Nier: Automata, Resident Evil 7 and others.

To that end, Layden teased a couple of big announcements from Japanese creators at E3.