GTA Online’s latest update will have you smuggling weapons and starting up your own base of operations from an underground bunker. 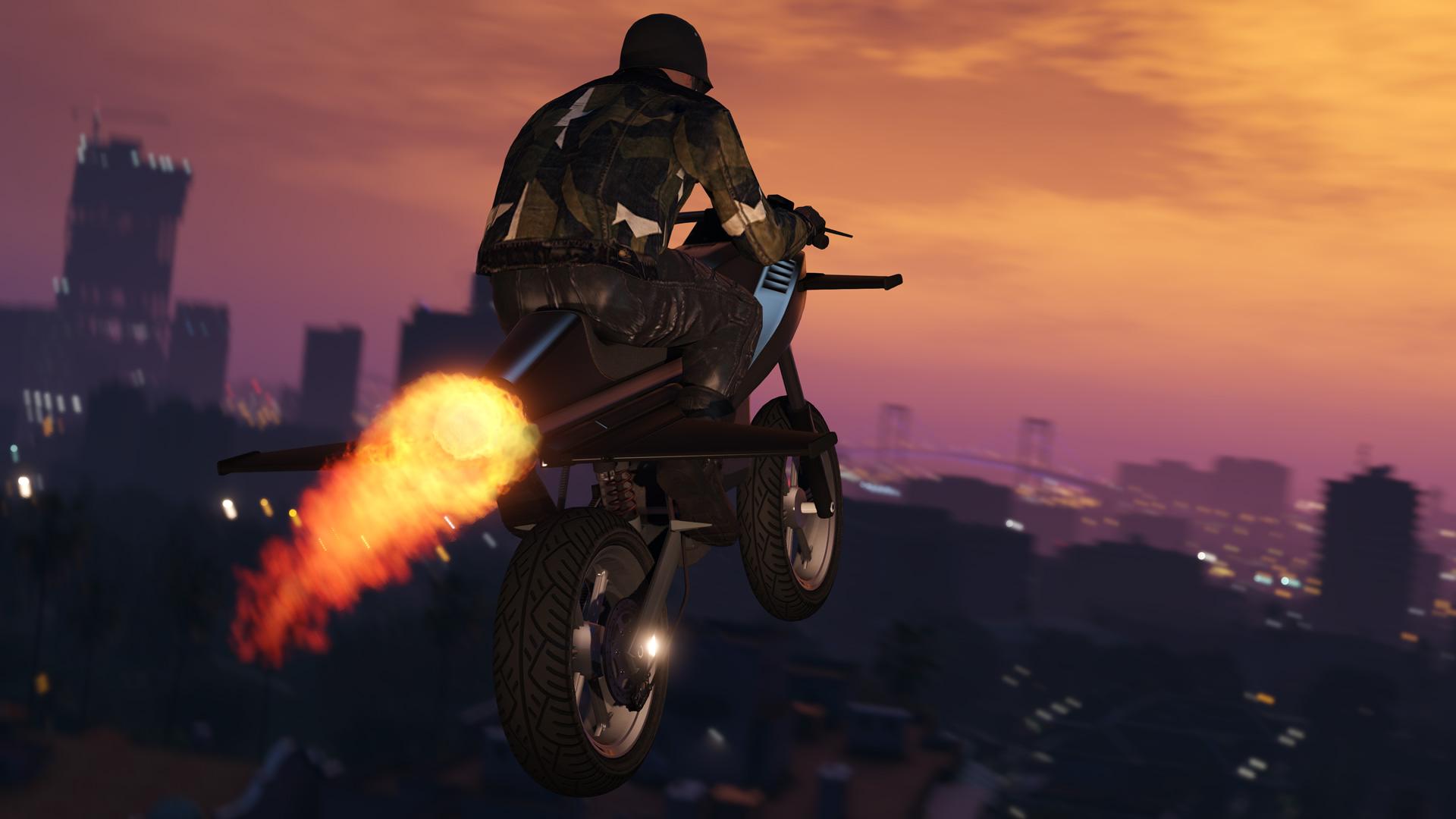 GTA Online‘s Gunrunning update drops later this month, and Rockstar have given us a peek at what to expect in a new blog post, as well as sharing a few choice screenshots.

To avoid the feds and rival dealers, you’ll need to get mobile and get armed, managing your new operation from the comfort of your new underground bunker. Eventually you can set up a Mobile Operations Centre, otherwise known as a big ass truck that you can customise the hell out of.

From your MOC you can mod weapons and vehicles, including the new class of weaponized vehicles.

“Build a fleet to cover every eventuality: from the ultimate utility of the fully amphibious, canon-toting APC, to a mobile anti-aircraft trailer that’ll have pilots soiling their cockpits across the state.”

You can unlock further upgrades, like tech and mods, by allocating research to your bunker mole people, a.k.a scientists.

For now, you can peruse the screenshots above. We’ll let you know the release date when we get more info from Rockstar.