Overwatch’s next patch will enable the purchase of in-game currency using real-world money in China. 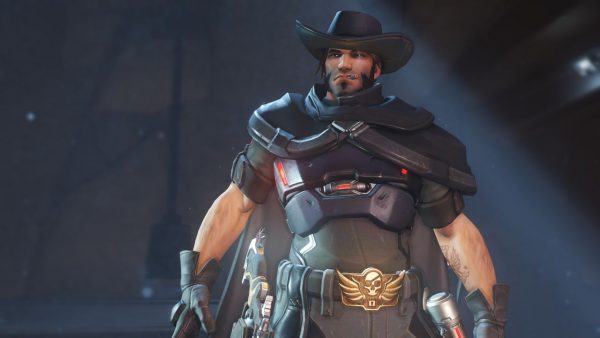 Blizzard has announced that Overwatch players in China will soon be able to pay real money in exchange for in-game coins. Patch 1.12 is going to be the one to implement these changes.

The Overwatch in-game coins can be used to unlock various cosmetic items including skins, sprays, emotes, and more. Previously, Chinese players were able to purchase blind loot boxes, the same way things are done in the game’s international version.

This is a drastic change to how loot is distributed in the Chinese version, and comes after new mandates that control gambling in video games came in effect. Following the patch’s release, players will be able to directly buy the skin they desire, without having to rely on the RNG associated with loot boxes.

You’ll still be getting loot boxes with each purchase of currency, but things should be much clearer now. Here are the different tiers and what each of them get you:

This likely doesn’t mean the international version of Overwatch will get similar changes, as game makers have treated China as a special case on numerous occasions.