Nintendo is hosting a Direct that will focus exclusively on Pokemon. 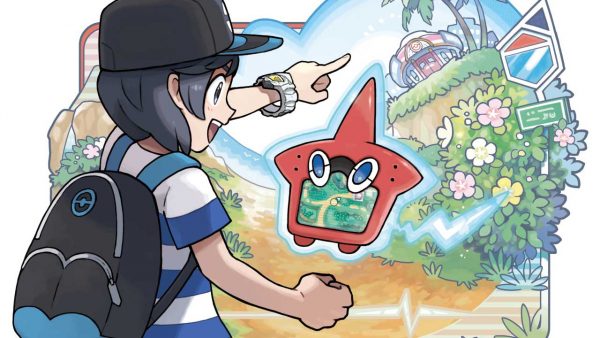 Nintendo, and the Pokemon Company have announced that tomorrow, June 6, a new Direct will air to bring us “big” Pokemon news. The show kicks off at 7am PT, 10am ET, 3pm BST, 4pm CEST.

The Direct will only last for eight minutes, which is much shorter than these tend to be. However, further coverage of the big news the Direct will bring us will be found on the official Pokemon website. You can watch the Direct live through this page.

Nintendo didn’t give any hints about the what we should expect from the Direct, but it’s more than likely going to be about the first Pokemon game on the Switch. Rumours about a port of Pokemon Sun and Moon coming to the console have been kicking around for a while. Known as Pokemon Stars, this version is said to have been in development alongside last year’s 3DS one.

Now would be a good time to reveal that.