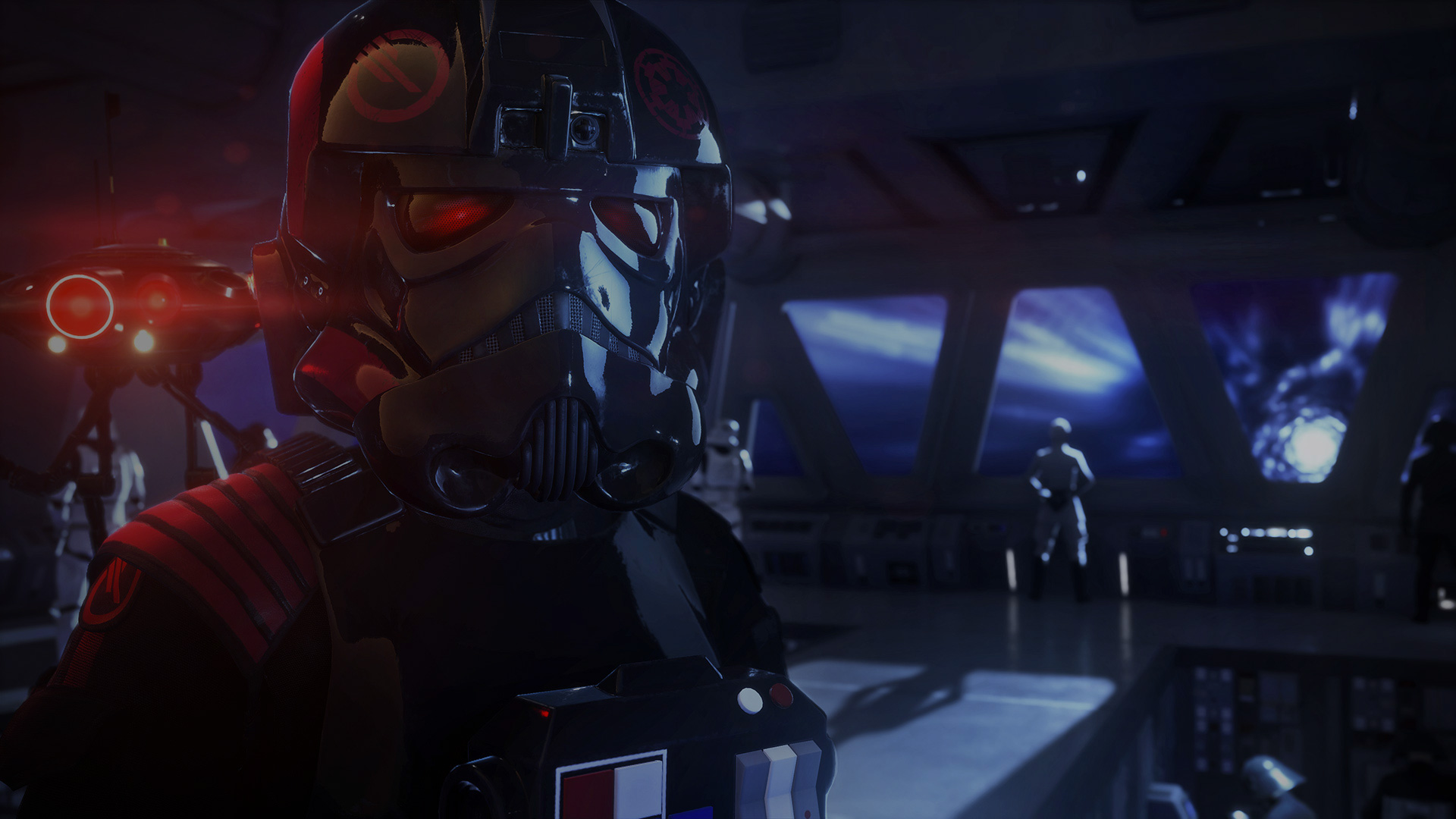 Star Wars Battlefront 2 will make its gameplay reveal debut during EA Play 2017, the publisher has confirmed.

EA has said the Star Wars Battlefront 2 gameplay reveal will include a live 40-player session of a battle set during the Assault on Theed. That’s from the prequels, in case you’ve blocked them from your mind.

“Clone Troopers will mount a desperate defense against the invading forces of the Separatist Battle Droids. Can the Republic forces stop the relentless crawl of the massive Multi-Troop Transport as it lumbers toward the palace doors?” EA said of the mission.

The 40 players in question will include various Star Wars Battlefront community favourite livestreamers and YouTubers, such as JackFrags, Darkness429, StoneMountain64 and Neebs Gaming.

As well as the gameplay we expect at least one new trailer. In fact, a Star Wars Battlefront 2 trailer leaked this week.

That Star Wars Battlefront 2 will be shown during EA’s E3 2017 celebrations is no surprise, of course, but it’s nice to have an exact time and some details. If you’re thinking of tuning in to the whole show, we’ve got a handy summary of everything we expect EA to show during E3 2017. EA tiles may show up during Sony, Microsoft and Nintendo’s presentations, too – we’ve got all the E3 2017 livestream details in one place for your convenience.

Star Wars Battlefront 2 releases in November for PC, PS4 and Xbox One. It features content from across the whole Star Wars cinematic saga, and boasts a full single-player experience telling a story from an Imperial perspective. In general, the gameplay in the second Star Wars Battlefront is less casual, and DICE has thrown in a bunch of requested features like splitscreen co-op and dedicated servers.