Originally slated to release in August, we’ll now have to wait until October to get our hands on Middle-earth: Shadow of War. 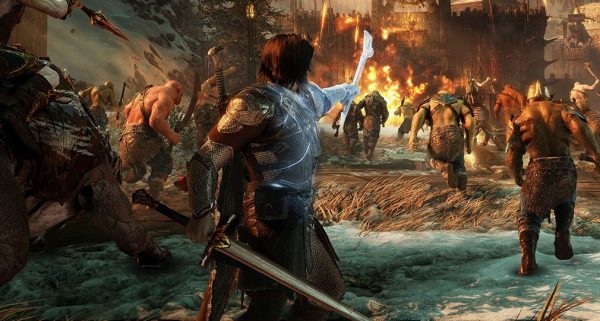 News of the delay was announced on WB Games community forums. It was stated that Middle-earth: Shadow of War will now be released on October 10.

“Middle-earth: Shadow of War expands gameplay in every dimension, including the massive open world, the story, the RPG systems, and personal player stories of the Nemesis System,” reads the official statement.

Monolith said it will share more on the game at E3 2017 which is two weeks away.

Announced in February for release on August 22, Shadow of War features a revamped Nemesis System along with Nemesis Forts. These are strongholds which harbor warchiefs.

The game has a new setting this time out as well, and will see Talion travel to Minas Ithil. There, he will fight alongside the last of the city’s holdouts. According to a developer diary released in April, players will see the city change from a rather lovely place into the foreboding Minas Morgul.

It’s also possible players will be able to import saves from Shadow of Mordor, but the studio said it wasn’t able to comment on such a feature at this time.

You can find out more on what to expect from the game and look over videos, through the hub page. Hopefully, it will keep you sated until it arrives this fall.

PC users can also look over the specs through here.

Middle-earth: Shadow of War is in development for PC, PlayStation 4 and Xbox One.