If you want to get into the Final Fantasy 14 Stormblood expansion content on day one but don’t have a level-appropriate character, you can pay a lot to get there. 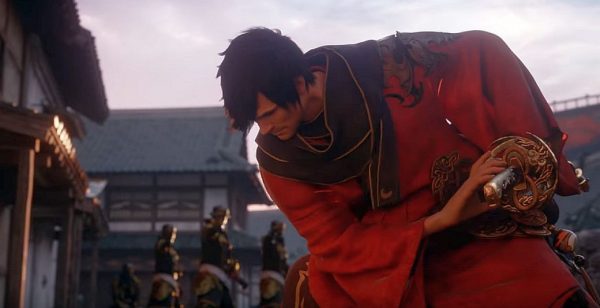 With the release of Final Fantasy 14: Stormblood, Square Enix is giving players the option to skip past previous content and be ready for launch day, only the price to do so is steep.

As reported by Polygon, the game offers three different boosts for real money. The first, a job boost, is priced $25 and will boost a single job to level 60.

Then there are two story skips, the first lets you skip the main quests of the original game for $18, and another for $25 that will skip those quests as well as quests from the Heavensward expansion. As the site points out, reaching level 60 won’t be enough to gain access to Stormblood content, so depedning on how much you played (or didn’t play) of the main game or Heavensward, you may be looking to pay a decent chunk to skip that content.

This is obviously isn’t a problem for avid players, but, for new or lapsed players, you’re looking at paying $50, plus the cost of Stormblood itself ($40), and the actual monthly subscription of $13/month.

“The concept was that those two items [the level boost and the scenario shortcut] combined would equal to the cost of one full game,” Final Fantasy 14 director Naoki Yoshida told the site.

“We wanted to give the impression that it’s a little bit more pricey. We didn’t want people to freely obtain these items and just skip over content willy-nilly.”

Yoshida explained that pricing them cheaper than this would give the impression that they’re necessary items, not to mention the move would upset those who spent all that time grinding through the actual content themselves.

Final Fantasy 14: Stormblood launches June 20 on PC, and PS4. Pre-orders gain access on June 16, which is also when these boosts will first be available.