The king of 3D fighters makes a triumphant return. 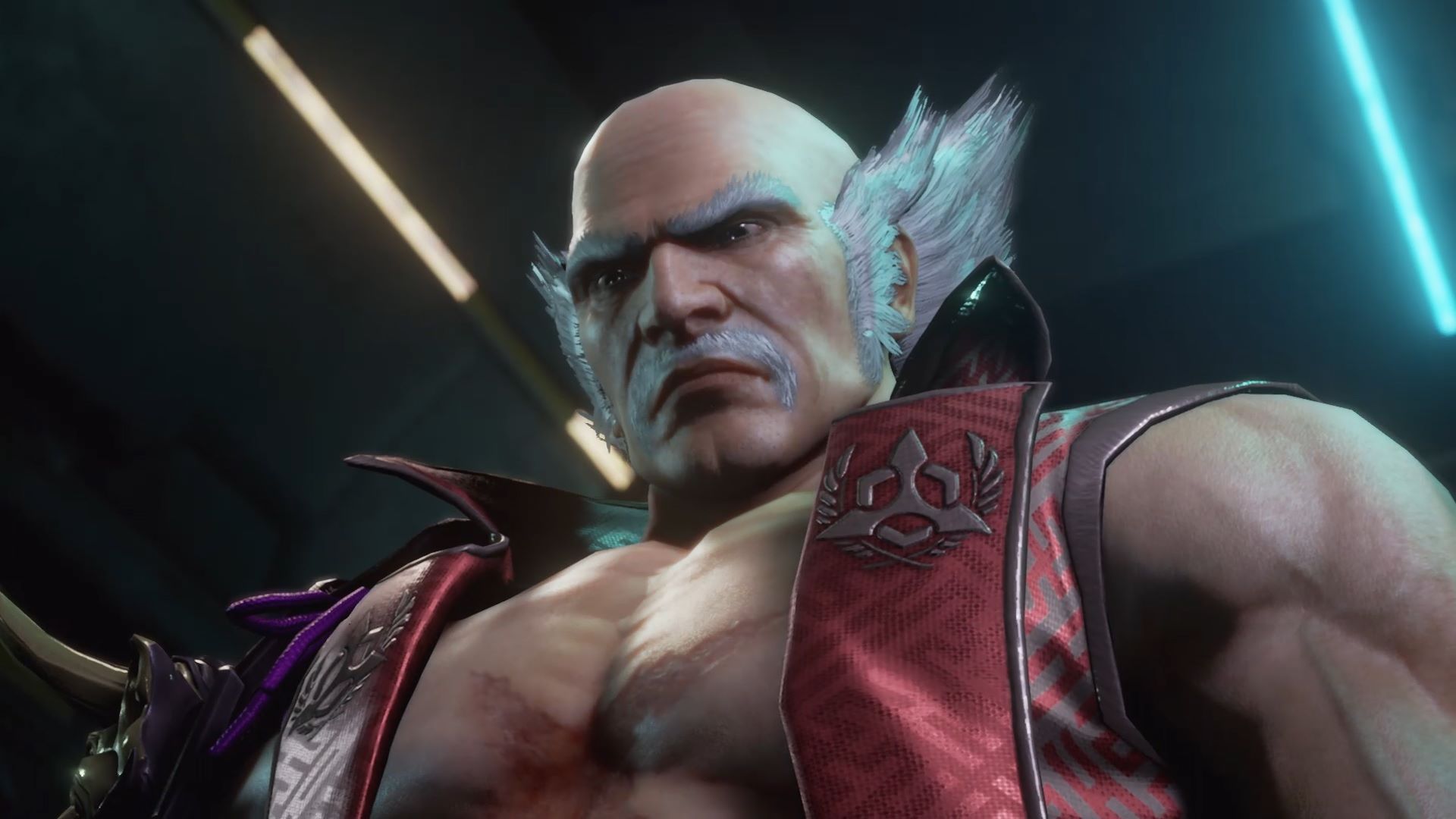 “Tekken 7’s fighting is absolutely blissful. This is what matters most, so that’s good.”

Injustice 2 is a great continuing expansion on the formula its developers have been building with Mortal Kombat, and though Street Fighter seems to be vaguely obsessed with self-sabotage, at its core SF5 is bloody good. Then there’s Guilty Gear, the upcoming Marvel vs Capcom Infinite, Nintendo’s ARMS and strong growth in fighters as esports.

Times are about to get even better for fighter fans as the king of the 3D fighter returns. Tekken 7 is impressive in its confidence – it knows how gleefully mad its universe is and leans into it. I really enjoyed Injustice, but after the serious and often dull antics that game presents, Tekken is a welcome breath of fresh air. Within the first 15 minutes a missile is fired at a character and he kicks it away like it’s nothing. This is Tekken.

Tekken 7’s fighting is absolutely blissful. This is what matters most, so that’s good. It’s thankfully had time to incubate – unlike SF5, Tekken 7 launched in Japanese arcades back in 2015, giving its developers a good two years to balance, expand and tweak the game for the best possible action.

It nails it. In some ways Tekken 7 feels like it’s taken a few pages from the Street Fighter ruleboook, particularly with the new ‘rage’ system. This is basically a revenge mechanic: when your health drops below a third you can trigger either a Rage Drive or a Rage Art – a power boost to existing moves or one big super move. 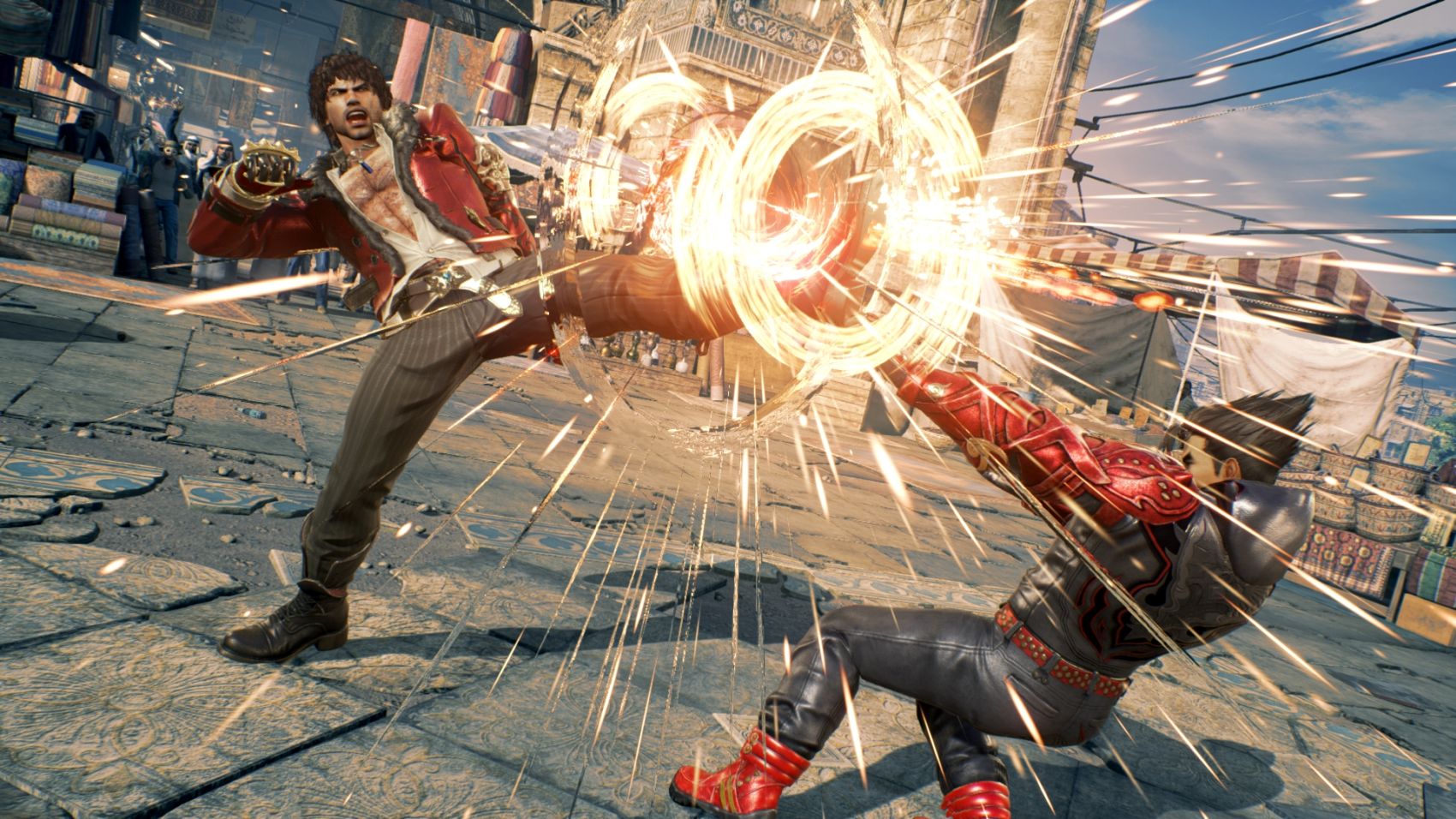 The rage system is handy, though sometimes I wonder how well it fits. Moves feel more immediately damaging in Tekken than in other games, and so the rage system’s use as comeback mechanic sometimes runs the risk of feeling a little cheap. There’s lots of opportunity to snatch victory from the jaws of defeat – but how you feel about that might very well depend greatly on what side of that you end up on.

“Moves feel more immediately damaging in Tekken than in other games, and so the rage system’s use as comeback mechanic sometimes runs the risk of feeling a little cheap.”

While I’m more of a 2D fighter type, I’ve had a lot of fun with Tekken 7 all the same. Tekken has never been as much about delicate frame-perfect combos as its 2D counterparts, but there’s an awful lot to get stuck into here. The classic Tekken trope of getting an opponent trapped in a juggle and keeping them in the air is alive and well for instance, but you can get a comparable amount of joy from mashed-out half-combos against friends after a few drinks.

In many ways that’s the foundation of what made Tekken great back on the PS1, and it’s probably stronger here in Tekken 7 than in any game since that classic era. It’s easy to pick up and enjoy with some mashy, care-free action, but difficult to master – though part of the latter is due to a lack of training options which I’ll touch on later.

Tekken’s major single-player offering is in its new story mode, a retelling of the struggle for control of the Mishima Zaibatisu corporation. It’s the obvious choice for a story mode and gives Namco a chance to set the record straight – these events span from retelling major beats from all six previous games to all-new revelations. A few threads are left hanging presumably to be addressed in the next entry. 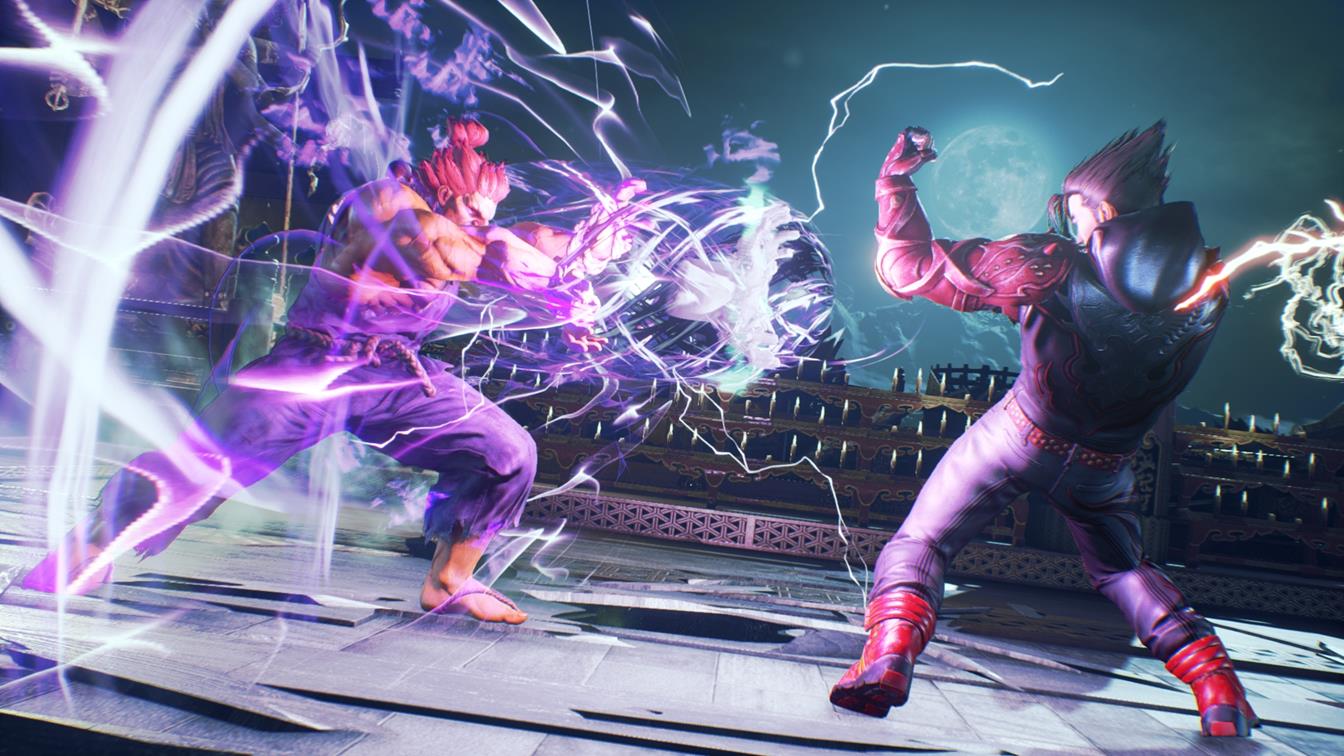 The story mode is the same type featured in Injustice, MK and SF in recent years – poshly-rendered story sequences to watch interspersed with fights you seamlessly transition into. The cutscenes are lavish and ludicrous with lots of moments like the earlier-mentioned missile kicking, and I ultimately left it satisfied. Akuma, a guest star from Street Fighter, actually has a show-stealing presence in the story as a complete and total badass.

A lot has been made of single player offerings in fighting games lately, and Tekken 7 is the latest example of where on this broad spectrum fighters can fall. It lacks the sprawling single-player content of Injustice 2 but is more complete than Street Fighter 5 was at launch. In truth, it’s probably largely comparable to SF5 now after a year of patches. Some are going to find that acceptable and some will feel it’s lacking.

There’s actually a lot of content to Tekken 7, but a lot of it is built so it can be used in the game’s heart, multiplayer. The Treasure Battle mode is an uninspired slew of AI encounters, for instance, but the mad gear you’re then able to dress characters up in is incredibly satisfying.

The arcade ladder mode now doesn’t have the previously standard character endings – you’ll find these instead folded into the flow of the main story mode instead. The arcade mode is there, however, allowing you to fight a series of increasingly strong AI opponents. There’s nothing like Tekken Ball or Tekken Bowl or what have you.

There is one significant original mode – Tekken 7’s VR offering. There’s honestly not much to say about this – it’s significant because it’s different, but really it’s a bust and adds nothing to the game. You’ll play it once and then forget it. 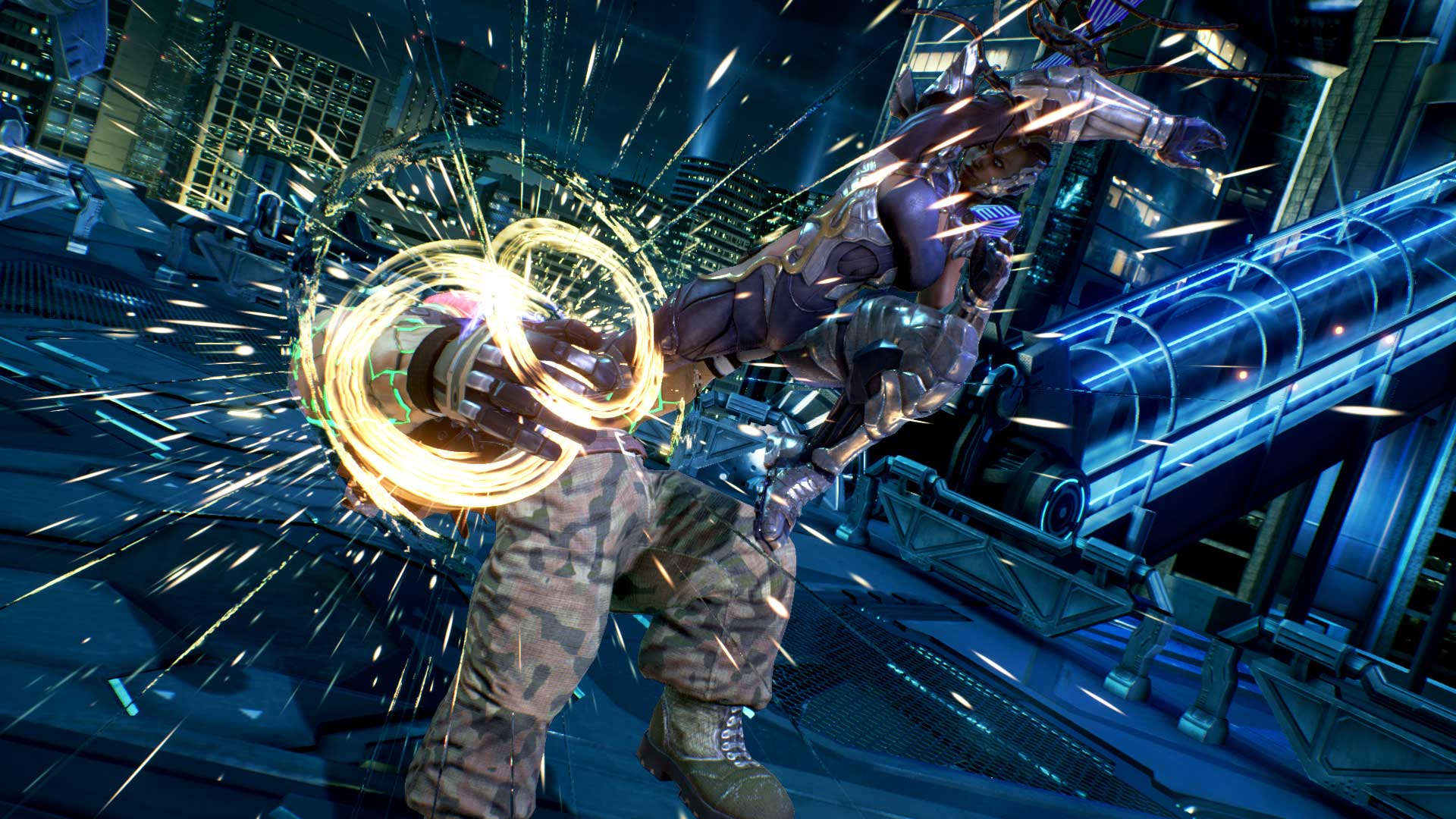 “If you’re willing to play against others on or offline, you’re in for a huge treat – Tekken 7 is the best-playing Tekken game since the PS1.”

I don’t think any of this really hurts Tekken 7 – there’s still a lot to this package, but you need to be more prepared to play with others because it’s all about the amazing fighting action that’s at the heart of the game.

The biggest ommission is in fact a proper tutorial. Even SF5 had one of these on first boot where it’d teach you to toss a fireball correctly, but Tekken 7 just has a regular training mode and some basic on-screen prompts in the early chapters of story mode. The learning curve is steep.

Just how satisfied you’ll be is going to depend on what type of experience you want. It’s true that if you want ridiculous depth and a shed load of truly different activities Injustice might be a better bet.

If you just want to fight AI and don’t care too much for other types of single-player, you’ll be okay. If you’re willing to play against others on or offline, you’re in for a huge treat – Tekken 7 is the best-playing Tekken game since the PS1. That means I’m happy: I’m here for the fighting.