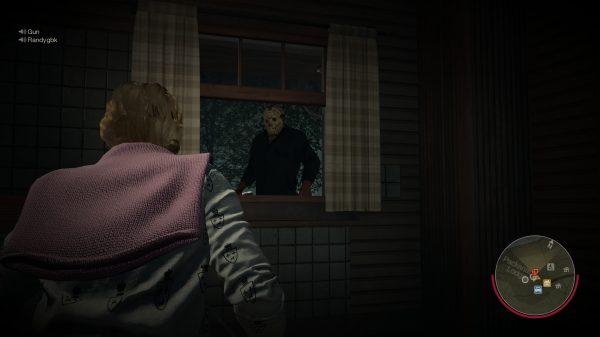 The anticipated launch of Friday the 13th: The Game has been a letdown for most players. Almost everywhere you look, be it Reddit, the Steam forums, or even the game’s own official forums, it’s hard to miss the noise players are making.

The two biggest issues are server-related, preventing players from logging in, and another that specifically pertains to the version released on Xbox One. Server issues have been reported since launch, with some, particularly on consoles, unable to play a single game.

“Data Base Login Failure, Verify Internet Connectivity” is the error most commonly cited. Some have had better luck with playing the game using a different account through family sharing, which is nowhere near ideal, to say the least.

The developer responded by running maintenance to try and alleviate the issues, before saying in a forum post that it was due to the number of players trying to log in at the same time. Additionally, those who manage to log in may find their ranks and unlocks reset, but the post assured players that their stats are saved in the backend, so this is just a visual error for now.

Even those who do manage to get in are faced with long wait times as many others remain stuck in the menus, effectively reducing the available pool of players matchmaking will be pulling from.

These connectivity issues, although the big focus right now, don’t explain the apparent poor quality of the game itself. Many downright compared it, unfavourably, to the beta version from last year. Clunky controls, bizarre facial animations and boring gameplay are things you’ll see mentioned time and again in many of the game’s Steam reviews.

And if all that wasn’t enough, it looks like the Xbox One build is is not in sync with PC, and PS4. Players noticed similarities between the launch Xbox One version and the PC beta. As it stands, the Xbox One version does not have the tutorial other version come with, not to mention the difference in menu design due to it being outdated.

For their part, the game’s developers look to be working overtime to sort out these issues. One has to wonder, though, if problems are this severe, wouldn’t it have made more sense to delay the release?