Call of Duty: WW2 isn’t going to have one feature fans have grown accustomed to seeing in recent Call of Duty games. 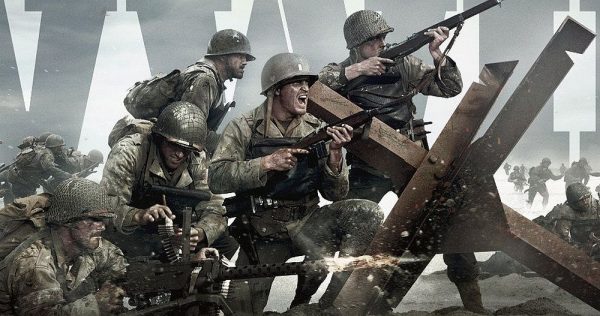 Unlimited sprint, the ability to sprint infinitely without the need of a specialised perk, will not return in Call of Duty: WW2.

The feature has been a staple of many of the recent Call of Duty games, but it looks like Sledgehammer is taking a different approach with Call of Duty: WW2. The detail was confirmed by studio co-founder Michael Condrey on Twitter.

Here’s Condrey answering a fan question about the feature.

Condrey doesn’t mention if this will be the case in both single-player, and multiplayer, though he’s likely talking about multiplayer in this instance. It’s also possible a specialised perk will enable the feature in multiplayer, though that would mean sacrificing a perk slot for it.

The addition of unlimited sprint is something fans wanted (and successfully got) many years ago as a means of ramping up the game’s pace. Back then, all games featured boots on the ground combat, but with fans having grown bored of the faster paced Call of Duty games, there are more calls for a slower and more methodical combat.

In this case, unlimited sprint may not make sense. Still, it’s bound to prove controversial among fans, especially since so many games have it by default.

We’re going to definitely find out more at E3, when the studio opens up a bit about the multiplayer mode.