The best version of the games releasing this year can only be on Project Scorpio, according to Xbox’s Phil Spencer. 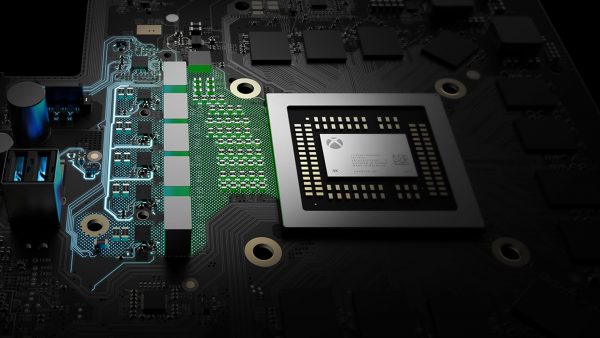 Microsoft has started drumming up Xbox Scorpio early. After a round of reveals for the console’s impressive technical specs, the company is now moving on to the average player to try and sell them on the upcoming console.

One fan asked head of Xbox, Phil Spencer, on Twitter if upcoming games like Destiny 2, and Call of Duty: WW2 will look better on Scorpio. The executive was quick to assert his confidence that this indeed will be the case, though he didn’t mention specific names.

@XtremeGaming22 I'm very confident, from what we are seeing and hearing, Scorpio will be the very best console version of games this year..

Just going off the console’s specs, Scorpio is indeed poised to run the games better than any other console. Things don’t always work that way, though, and sometimes the improvements – although present – are not big enough.

Hopefully Team Xbox can make a case for Scorpio at E3.