Take-Two knows people will buy Red Dead Redemption 2 when it releases, regardless of when that is. 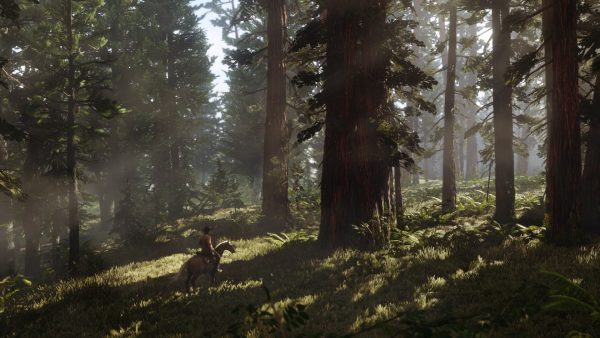 Earlier this week, Rockstar delivered the unfortunate news that Red Dead Redemption 2 had been delayed from fall 2017 to spring 2018,

Last night, Rockstar parent company Take-Two held an earnings call for the end of its fiscal year, and revealed that we may even be waiting more than expected for Red Dead Redemption 2. Despite the big delay, Take-Two remained bullish on the game, going as far as saying the release window doesn’t matter.

During the call, Take-Two CEO Strauss Zelnick was asked if the game will do better as a summer release vs. an end-of-year one, and if that had something to do with the push. “For a title like this, I don’t think the launch window really matters,” said Zelnick.

“And obviously, Red Dead Redemption went out in May and was an extraordinarily successful title. Consumers are consuming entertainment year round. Now they don’t stop in the summer months. And we believe that if you give people an extraordinary experience, they will show up for it.”

More details about Red Dead Redemption 2 – hopefully gameplay – will be revealed during the summer. Rockstar does not usually attend E3, so don’t expect the game to show up there.

Whenever new details do emerge, you’ll be the first to hear them.