Digital Extremes, the studio behind Warframe and The Darkness 2, has just announced their new game. 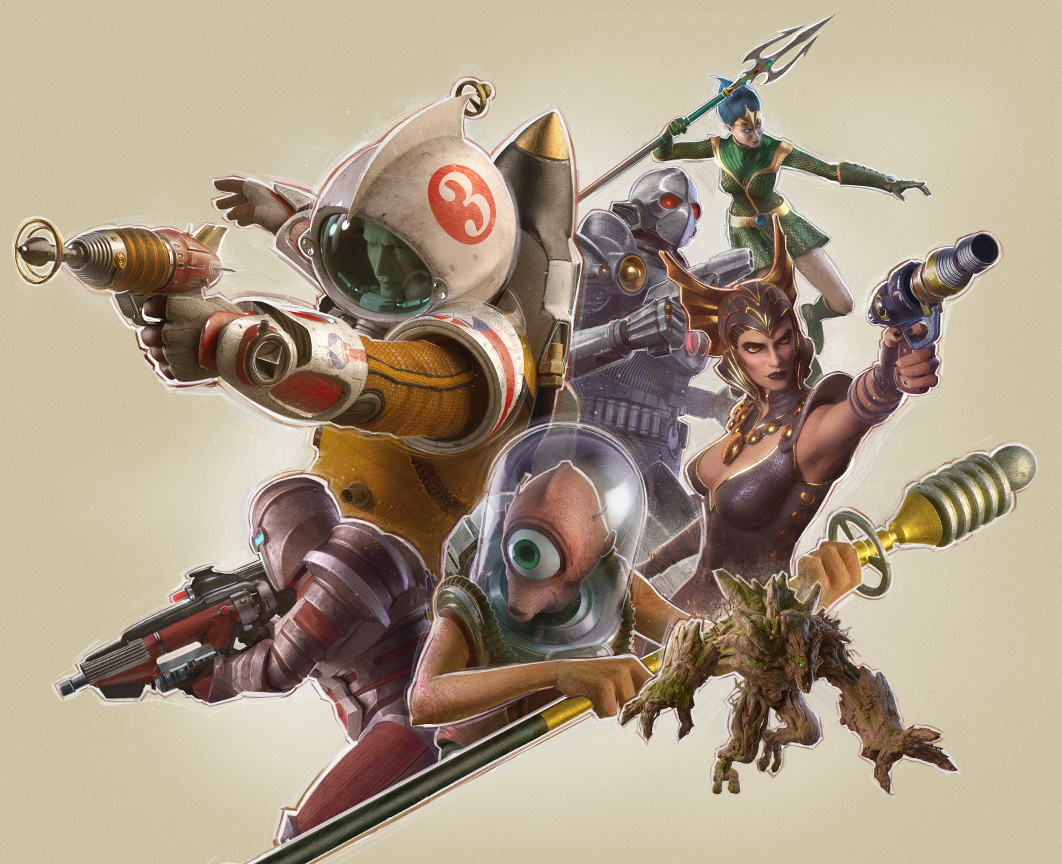 Eurogamer has a few more details about Keystone, which will feature a mix of competitive first person shooting and deck building.

According to the press release: “Players will wield unique decks of cards throughout the match that offer handy benefits, amazing powers, and fearsome weapons. With timing and resourcefulness, personally customised decks give players the upper hand in battle both individually and when strategically coupled with teammates’ decks.”

There’s a closed beta running over the weekend, which players can sign up for over at the game’s website. This is, of course, the same weekend as Overwatch’s free-to-play period, so they must be confident.

Looks like that trespasser who just walked into Digital Extremes and asked them what they were working on a few years ago really did get the scoop on what the Warframe team had in the works.

As of right now, Keystone has only been announced for PC.