You’ll get to enjoy the benefits of Xbox Play Anywhere with another Xbox exclusive. 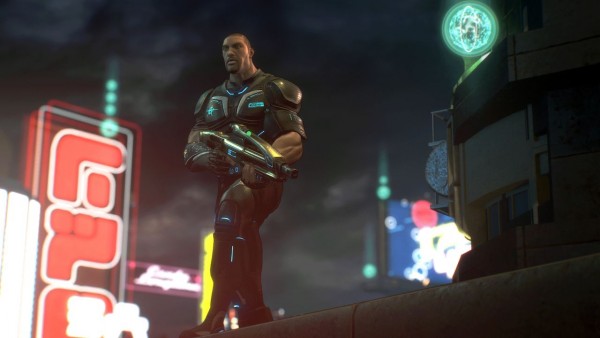 Crackdown 3, the next big Xbox One exclusive, and the game many expect to release this year, will be available on Xbox One, and Windows 10 PCs.

Crackdown 3 is also going to be an Xbox Play Anywhere title, meaning one purchase on either platform will get you a copy on the other as well. This bit of news was revealed by the game’s official Twitter account.

Crackdown 3 will indeed be a Play Anywhere title! https://t.co/radWMMG0KT

Though it may seem obvious, Crackdown 3 was revealed before Xbox Play Anywhere came into effect, and before Microsoft renowned its commitment to PC gaming. That’s why it’s good to have solid confirmation from developers rather than assume.

Play Anywhere games also benefit from shared save files and achievements, and the ability to play online cross-platforms.

Crackdown 3 will hopefully be given a proper reveal at E3.