We always knew the Overwatch Anniversary event would start today, but now we know precisely when.

Blizzard has been hyping up the Overwatch Anniversary event for days now, dropping small teases to show of some of the new skins, character emotes, and even the new Arena maps coming with the event.

But, it kept the event’s start time a mystery, until now. In typical Blizzard fashion, the anticipated piece of news was revealed ahead of time, spoiling the surprise. Thanks to the German PlayStation Store, we now have the exact start times for the Overwatch Anniversary event. 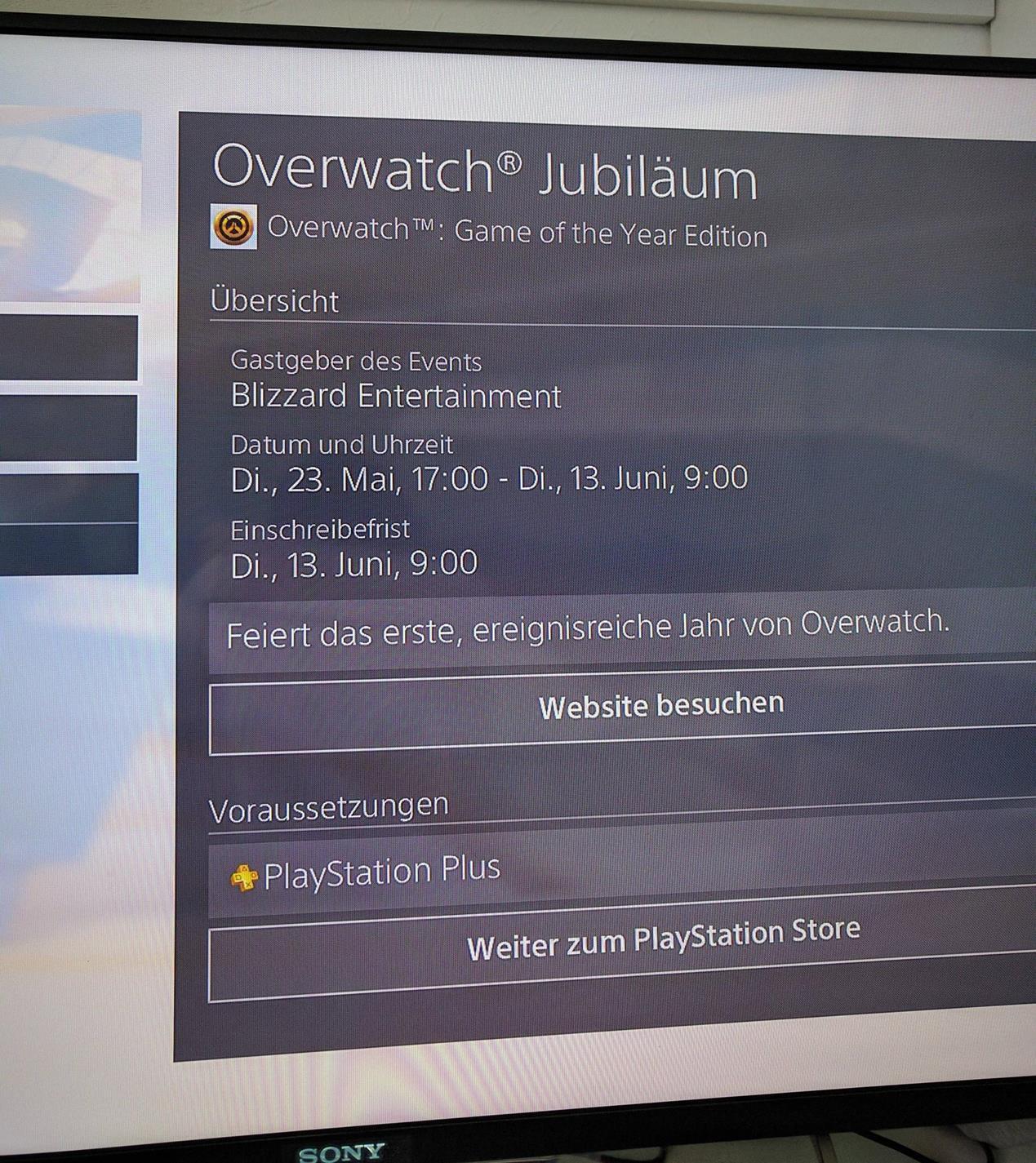 The event kicks off today, May 23 at:

Blizzard has yet to reveal the notes for the patch that will accompany the event’s launch.

We expect those to drop later today or early morning tomorrow. Whenever they do, you’ll find them here.