With the Overwatch Anniversary Event kicking off today, let’s have a look at some of the interesting Legendary skins players will be able to acquire.

You’ve been given a look at some of the emotes and skins for the Overwatch event before, but static images can sometimes give you a better idea. That way, you can study them more clearly.

The video above from Arekkz also takes a look at the skins, and plenty of other fun things included with the event like voice lines.

Below is the Legendary skin list. Images of each are posted in the gallery in order. 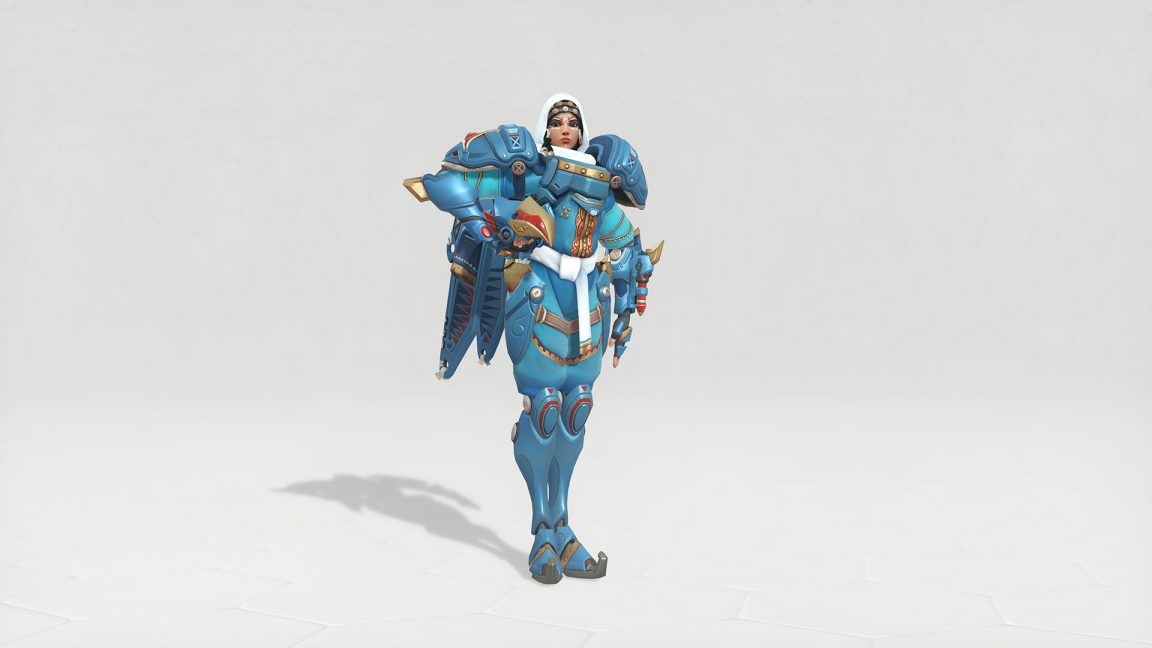 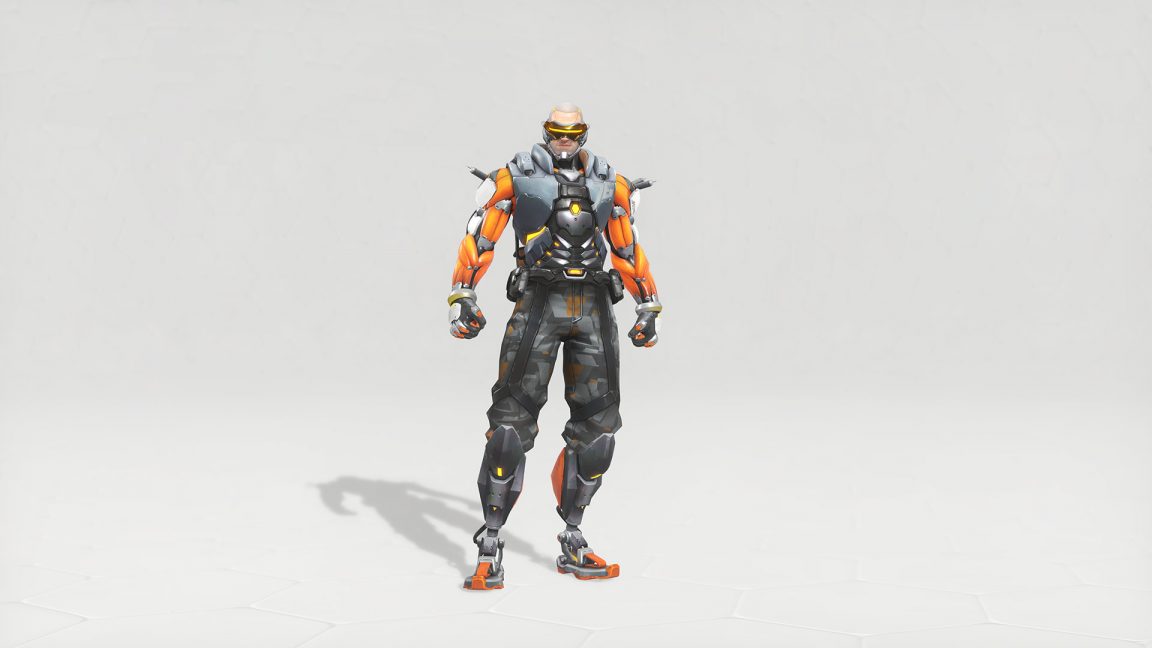 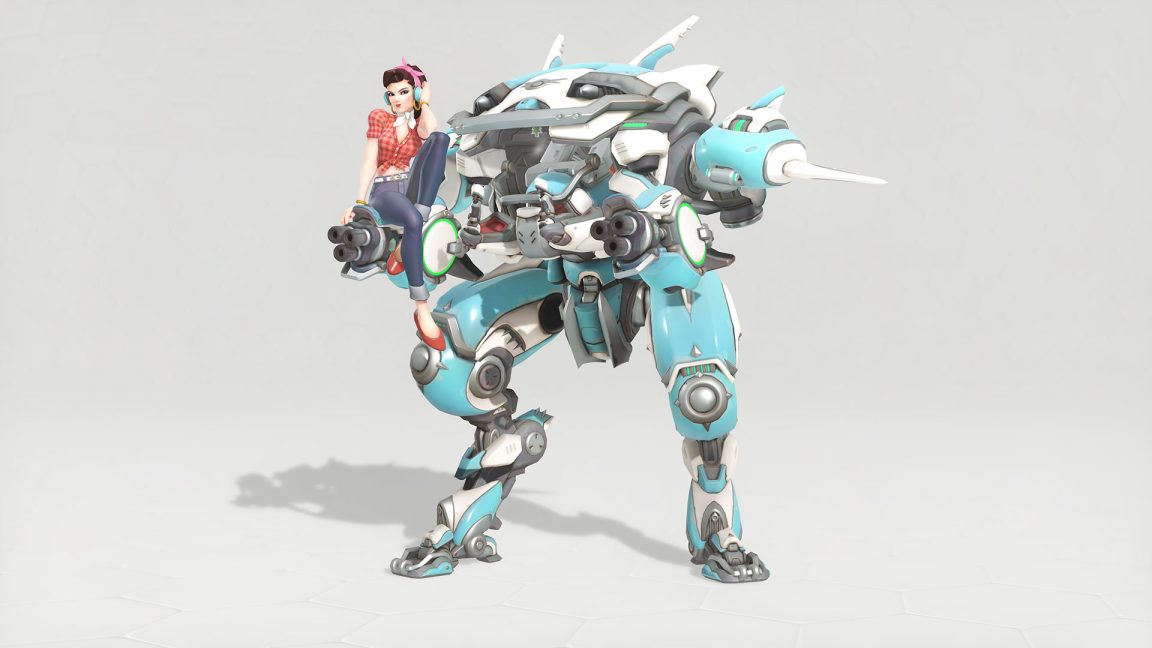 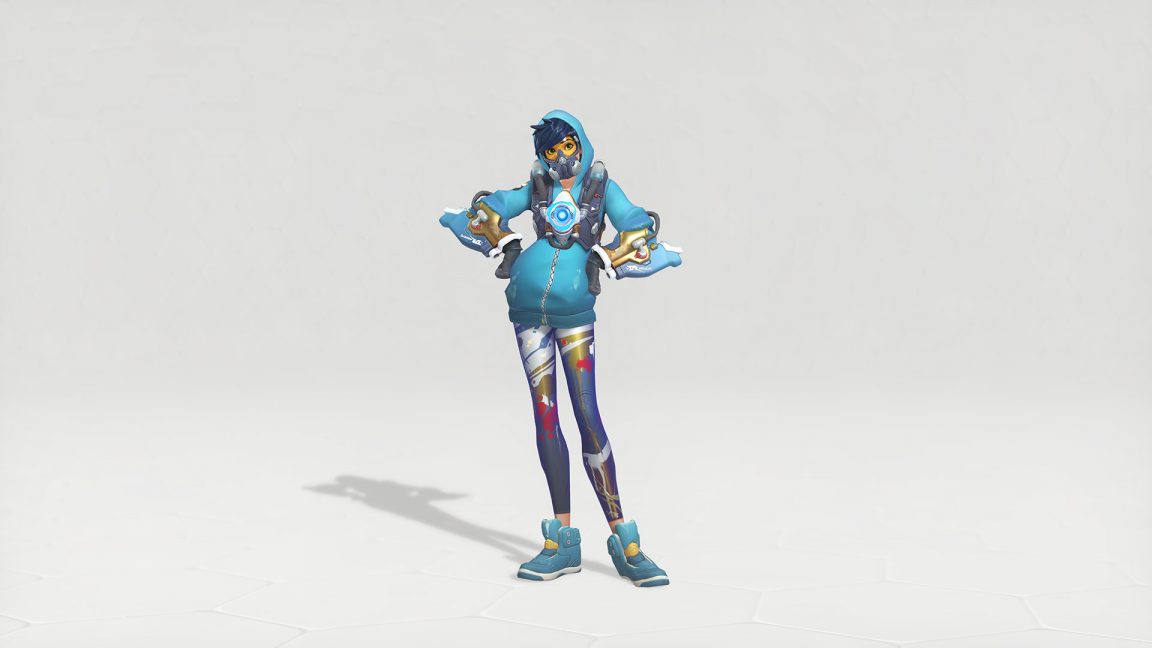 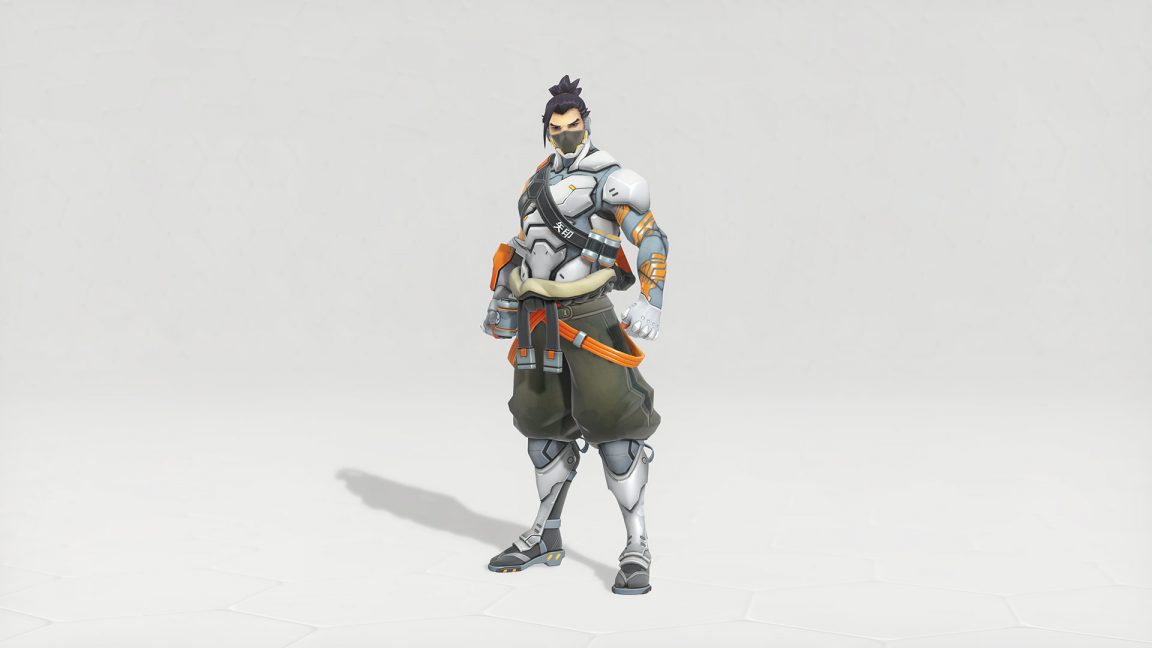 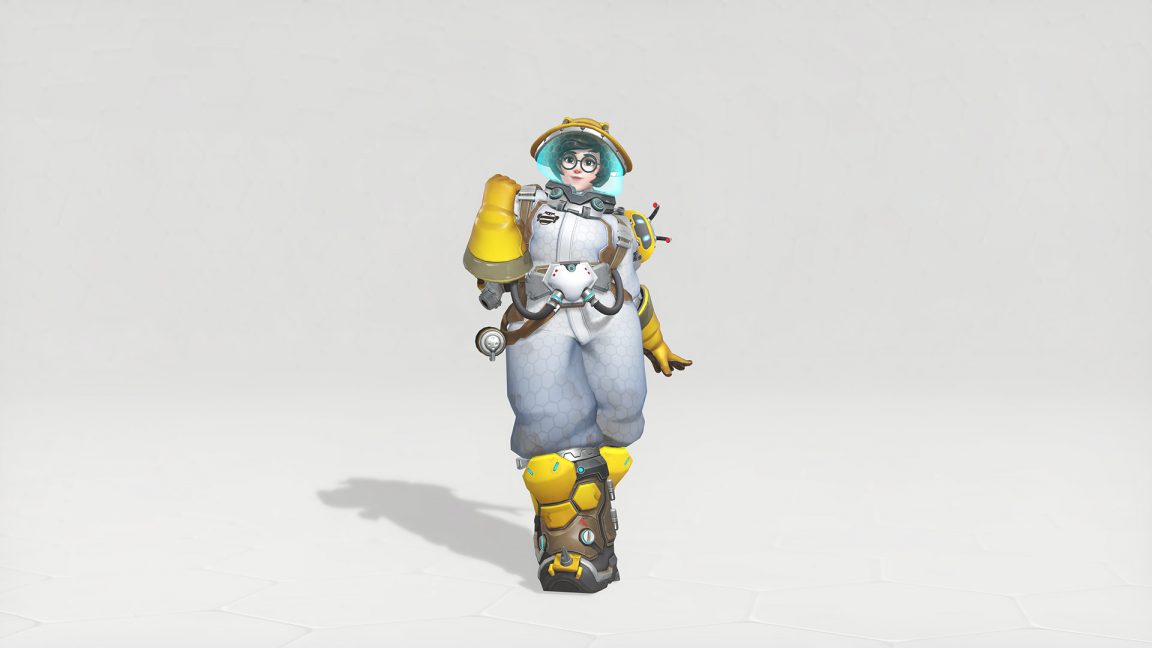 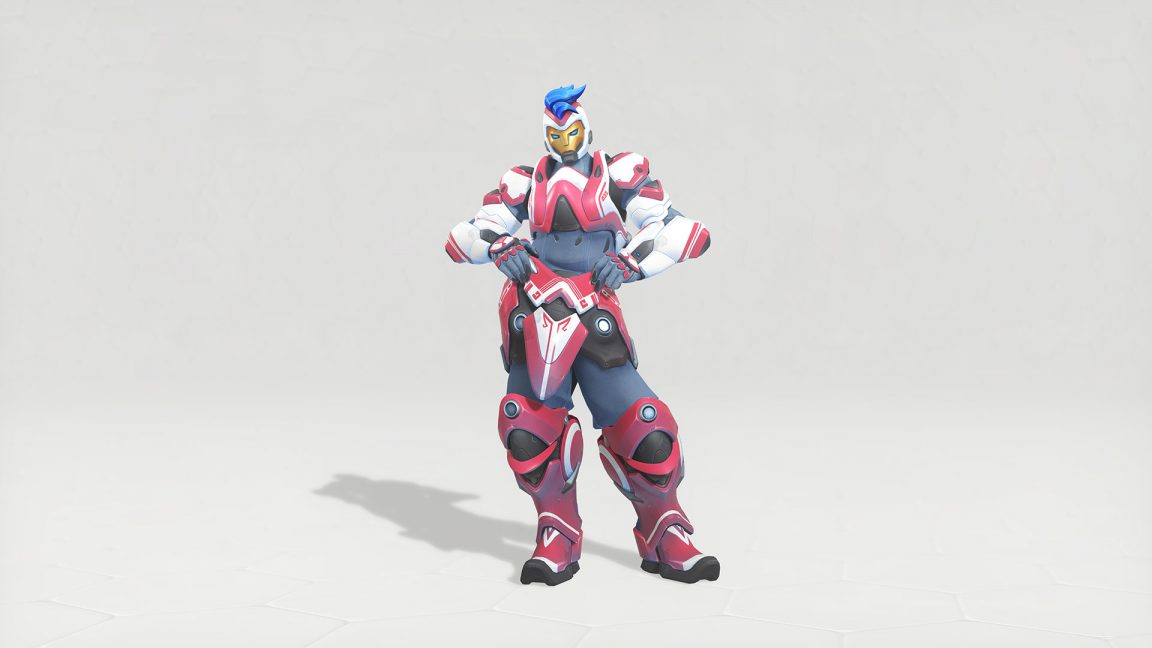 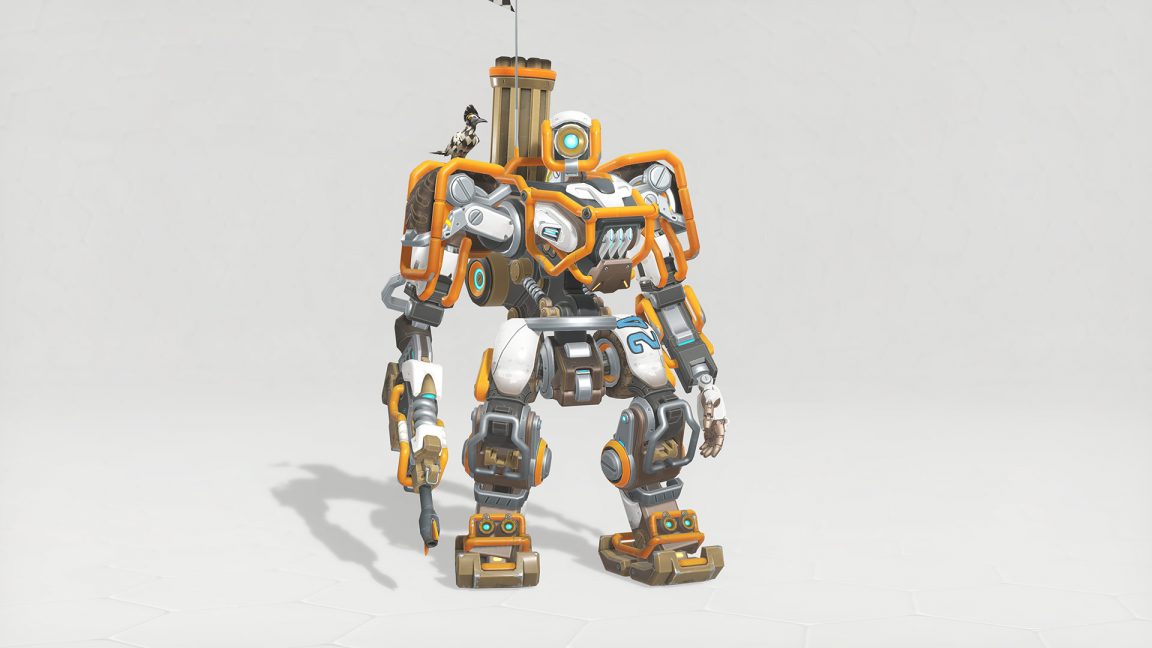 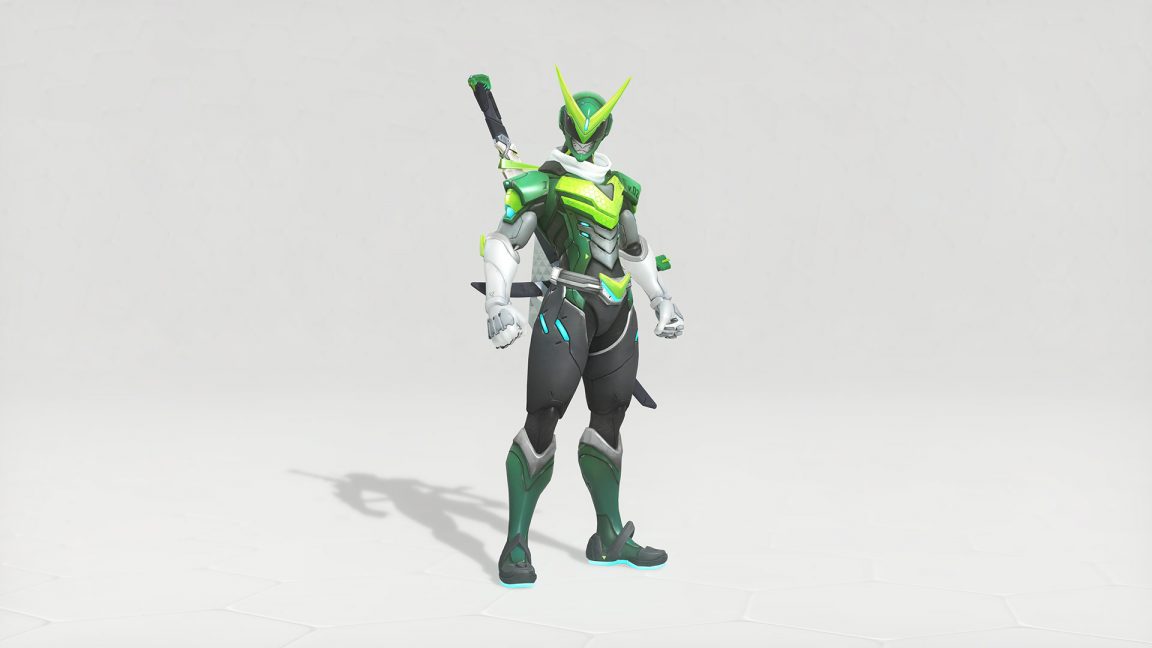 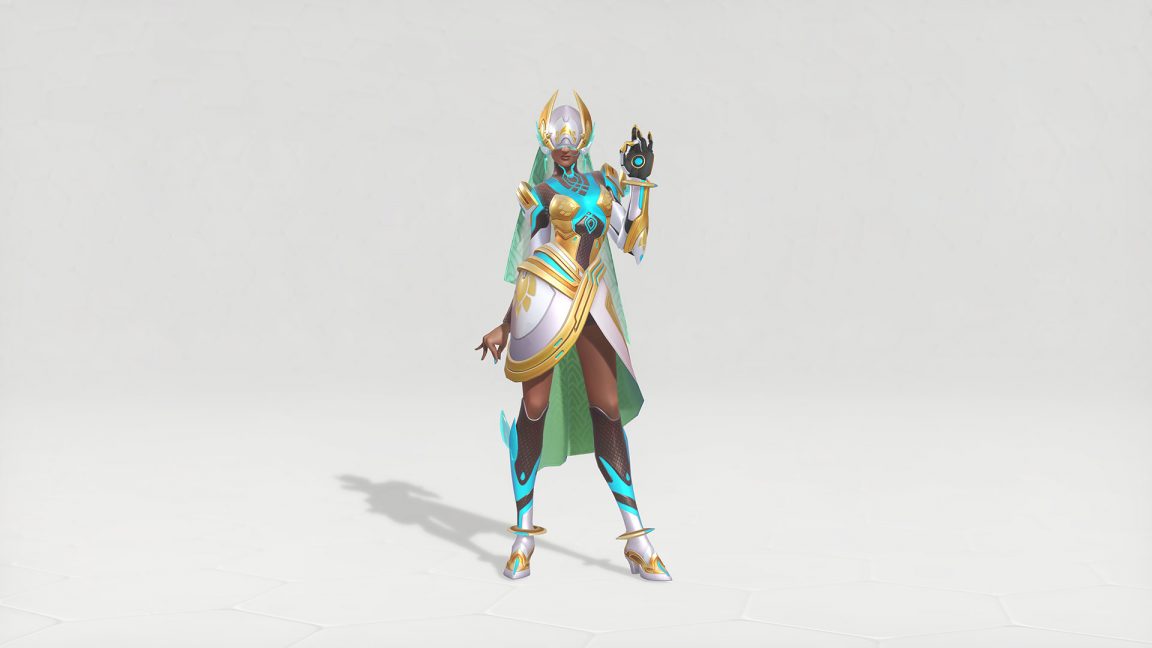 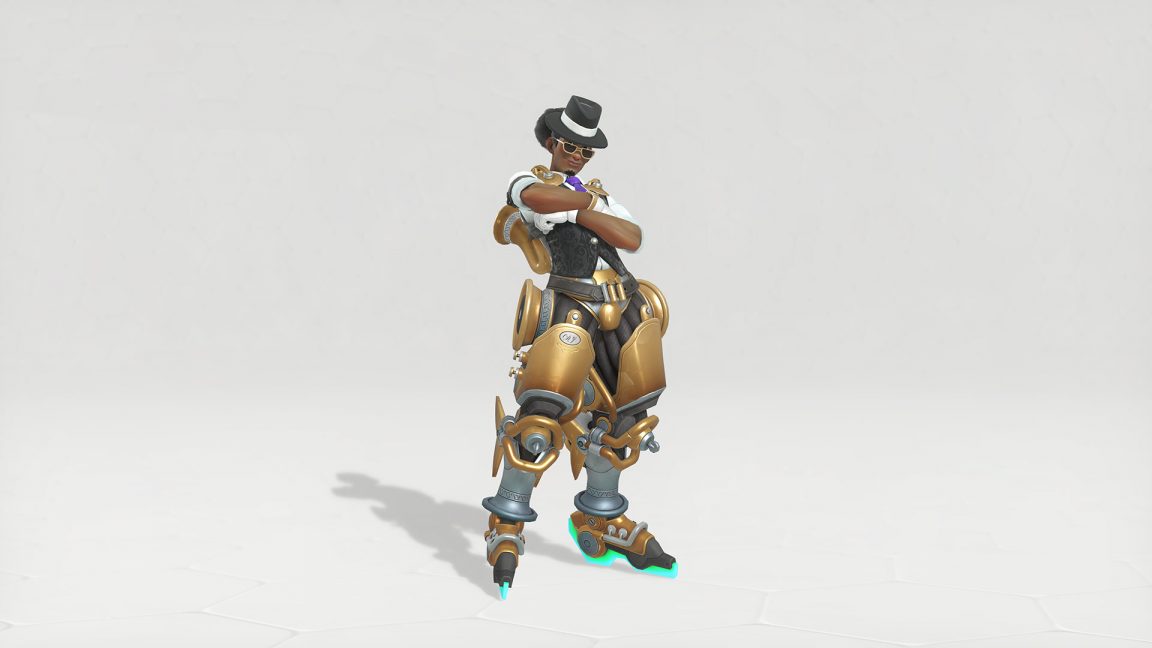 The emotes which will be made available in the Overwatch Anniversary event are dance moves. Many of these would cause us to trip and fall on our faces if attempted. But, we aren’t the most graceful being on the planet. This is probably we earned the nickname Fumbly, given to us by a certain individual we live with who may find a plastic spider in their coffee tomorrow morning.

It appears Overwatch characters aren’t “fumbly” in the slightest, as you will see when you check out the emotes over on the official website – or better yet – just give Arekkz’s video above a watch. Everything is in there.

Along with the aforementioned, Loot Boxes will also contain 24 new voice lines, 25 sprays, and 25 player icons, including golden player icons.

A patch was released alongside the event today, and you can find the notes here.

The Overwatch Anniversary Event is live on all platforms and runs through June 12.