The open beta for Rising Storm 2: Vietnam kicked off yesterday evening, and it’s running until late afternoon on Monday. 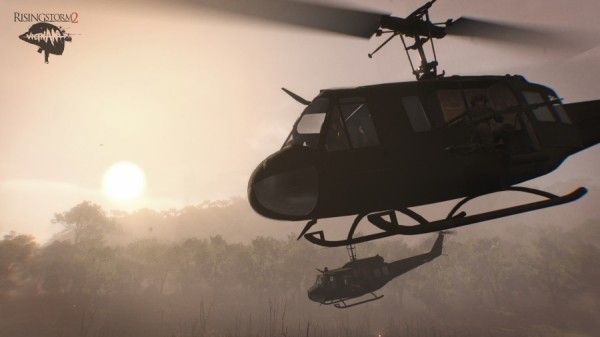 Along with new of the open beta, publisher Tripwire Interactive and developer Antimatter Games also announced a release date for Rising Storm 2: Vietnam.

Prior to its release on May 30, the digital deluxe version of the game is currently 25% through Steam, and will also be available to buy through the service “at a 10% discount for the day.” Rising Storm 2: Vietnam is also 25% off through the Humble Store.

Steam is also where interested parties can download the open beta client. The beta, which will act just like a Free Weekend, will end on Monday, May 22 at 1pm PT/ 4pm ET/9pm UK. You can find quiet a few turtorial videos for the game over on Tripwire’s YouTube Channel.

Tripwire Interactive is also including four bonus Rising Storm 2: Vietnam themed weapons skins to use in Killing Floor 2 when the digital deluxe version is purchased.

The weapon skins will be available as part of Killing Floor 2’s next update which will be announced at a later date.